For visitors coming to London, there are plenty of magazines and websites to help familiarise yourself with the London theatre scene. Two of our favourite theatre-specific blogs are Everything Theatre and West End Whingers, both of which are excellent sources of inspiration for your weekend activities. And if you consider your own musings on the London theatre scene worth sharing, it’s that easy to set up your own blog to do so – companies like 1and1 offer the full package and make your blogging life a whole lot easier.

With so many excellent offerings every night of the week, we’ve gathered some of London’s best theatres so you don’t miss a beat. 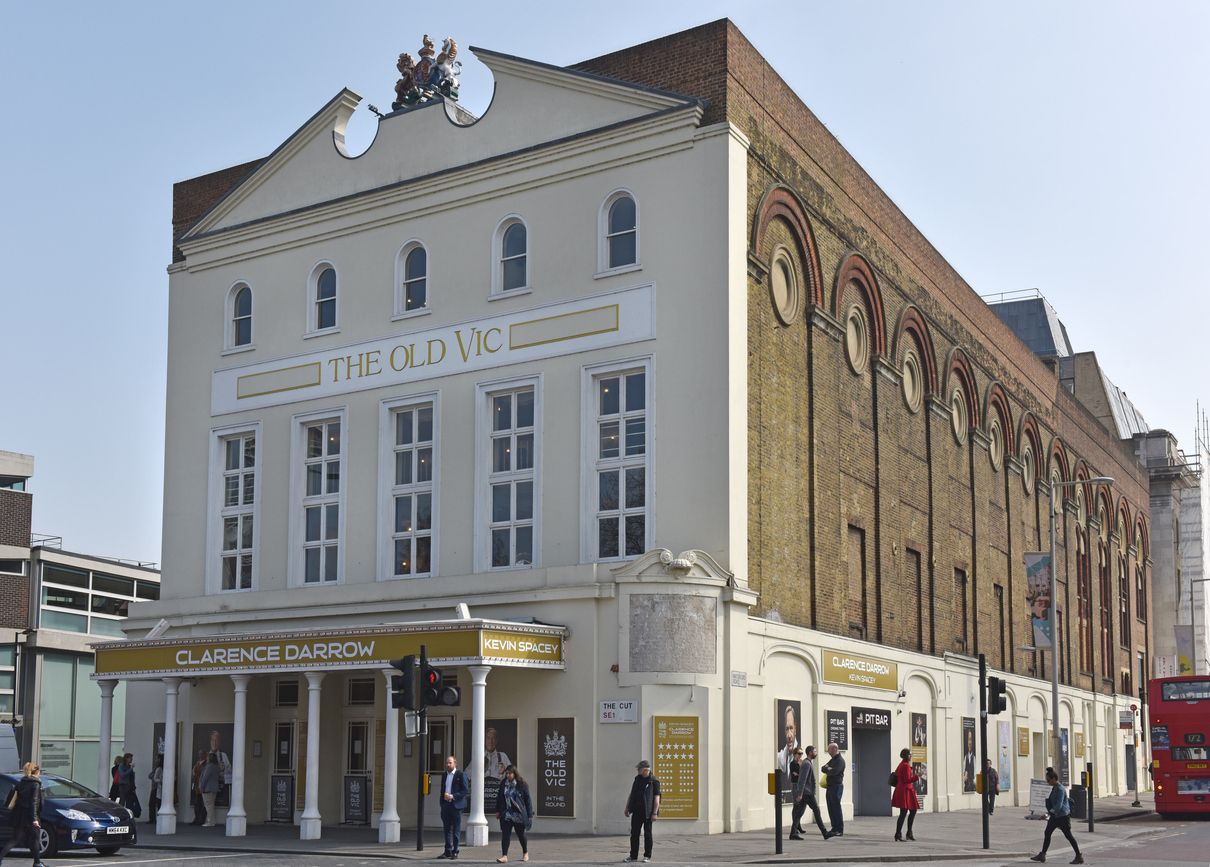 The Old Vic is one of London’s most popular not-for-profit theatres that offers an astounding programme every year filled with a wonderful mix of local and international talents. It has been around since 1818, although it was then originally called the Royal Coburg Theatre and has seen a constant stream of some of theatre’s best personalities. Its programme is known to be particularly adventurous and creative.

One of the two theatres opened by Charles Wyndham, a famous 19th century actor, Wyndham’s Theatre at Charing Cross Road is a historical venue that has seen productions such as The Kite Runner, No Man’s Land and, more recently, Long Day’s Journey Into Night grace its stage.

Perhaps one of the most adventurous in its line-up of playwrights, Bush Theatre features a number of up and coming theatre talents. It is a more recent addition to the scene, arriving in 1972, but attracts a loyal community already. Additionally, it is one of the smaller theatres, seating only 180 people.

The Courtyard Theatre is one of London’s many fringe theatres situated in Hoxton. Set in a former library, the red brick theatre has two intimate stage areas and is known for its wide variety of events – not just plays. The venue is also home to various art, film and music exhibitions and events. 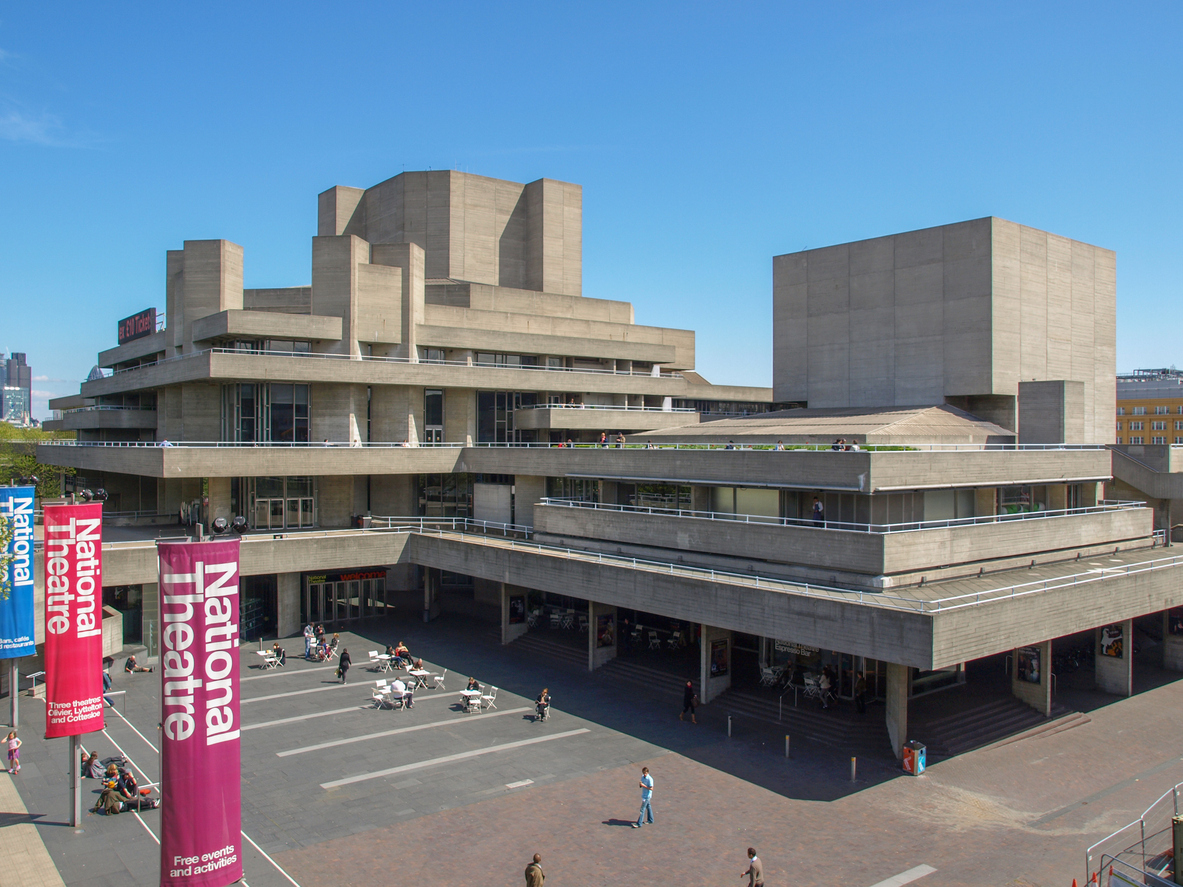 Set along the South Bank of the Thames, the National Theatre is perhaps one of the most popular theatre venues in London. It houses three separate theatres: the Olivier Theatre, Lyttelton Theatre and the Dorman Theatre. The venue is known for its varied programme of contemporary and old.