Talking Jobs – Working at the Snow

Run out of money after travelling the east coast? Not ready to go home yet? Then why not head for the white stuff this winter.

Due to the fact that the work is incredibly sociable and you can ski during your free time, ski seasons are becoming increasingly popular amongst travellers.

Whether it’s in a ski store, bar or restaurant there are plenty of jobs available for travellers.

However, If a ski season sounds like an attractive option, don’t wait around, because the slopes are open from the middle of June.
“Get online asap. Make sure that you apply for a job that allows plenty of time on the slopes, such as a bar job where you work late or cleaning roles where you work early,“ says Amber Gardner from Mt Buller Resort in Victoria.

In addition to time on the slopes there are other advantages to working a ski season says
Sarah Choe from Ascendia Retail. “You get staff discounts for ski hire purchase, a great working environment and the opportunity to meet great new people.”
As a traveller you may like the idea of just rocking up somewhere and then finding work. However, this is not an advisable strategy for ski work, as there aren’t usually enough jobs for all the people who arrive at the start of the season.

Try to organise work before you arrive to avoid the dog fight.

What about the pay? “The amount will depend on what is included in their position package such as a lift pass, accommodation and meals. However, most people don’t come here for the pay but for the lifestyle,” says Amber.

An interview with… A ski rental manager

What is your current job?
A ski rental manager.
What does it entail?
Running a ski and snowboard rental shop.
Where do you work?
Jindabyne in New South Wales.
How exactly did you get your current job?
I was head hunted from Perisher Blue.
What’s the pay like?
Average.
Tell us about the best thing that’s happened to you on the job?
The people you meet every year from all walks of life and forming life long friendship.
What’s the social scene like?
It can be a little bit hectic.
What’s the best and worst thing about working a ski season?
Snow, snow and no snow.
What advice would you give to travellers keen to work a ski season?
Go for it. Most resorts love internationals in the mix of staff so if you are a traveller you should be able to find work. 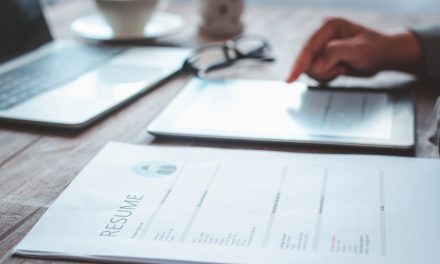 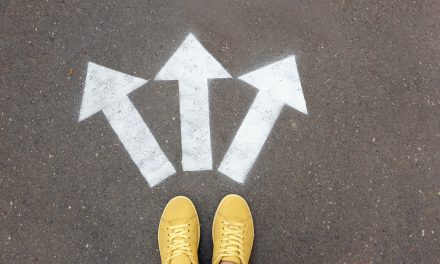 5 Things to Consider When Choosing Your Career