Are you wanting to have fun while earning some much needed cash? Don’t know what to do with your amazing people skills? Like a good game of football with new friends?

Then working for Aussie Farmers Direct may be the answer for you. True, you might have to work until 8 o’clock at night, but you’d only have to start at lunchtime. Plus, early morning footy matches are often organised with fellow milkmen as well as a BBQ lunch on Friday.

And while you might think there surely aren’t any jobs left in these tough economic times, New South Wales channel manager Ben Anderson insists the firm still employs five new people every week on average.

Also, Anderson prefers no experience. “All necessary training is provided,” he said. So the pay must be pretty bad you’re thinking now, right? You’d be wrong again.

Ben says, “You wouldn’t believe me if I told you I have backpackers earning over $2,000 per week. We offer a base wage and uncapped commissions. Your average rep will earn $900 a week.”

Your main task is to deliver fresh Australian produce (namely milk) to households across the Sydney area. Aussie Farmers Direct is a national company so there are several job opportunities in Brisbane, Melbourne and Perth as well.

So this really is a damn good opportunity for any enthusiastic travellers out there looking for an outlet for their supreme communication skills. Plus, the hefty paycheck is not to be sniffed at.

INTERVIEW WITH A MILK LADY
(Kate Dewsnap, 27 from England)

Why come to Australia?
I thought I’d try on a bit of sun for size. Also I’d heard reports there were copious amounts of single men in Oz (lies, all lies).

What job are you doing?
Milkman! I sell milk and bread door-to-door. Very complicated.

How did you get the job?
Through my housemate, no interview, just had to turn up.

Is sponsorship a possibility?
Not in this role. But there are management opportunities that can lead to sponsorship.

Comparison to home?
I only work four hours a day here, and it’s incredibly laidback in comparison. But it’s also hard to be motivated when it’s very hot.

Any good stories?
On my first day a customer invited me to a BBQ, so lots of free food and beer and a captive audience for my sales pitch! 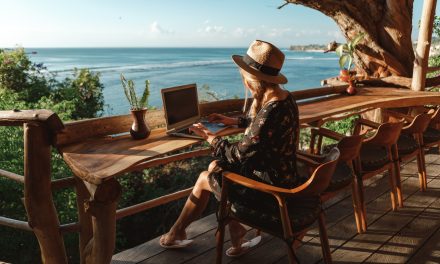 How Being Self-Employed Can Help You See the World 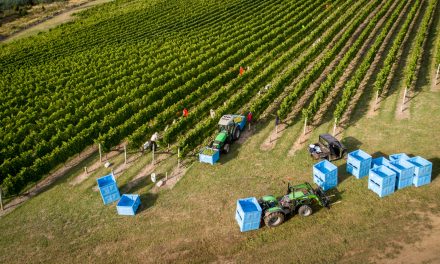 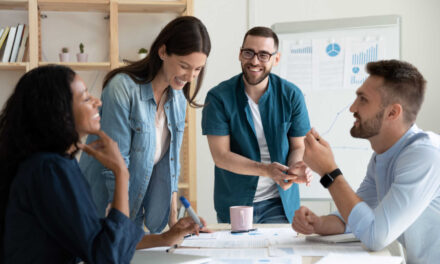 How to Help Employees Work Better Together