The finance generation: How millennials are living in an expensive world 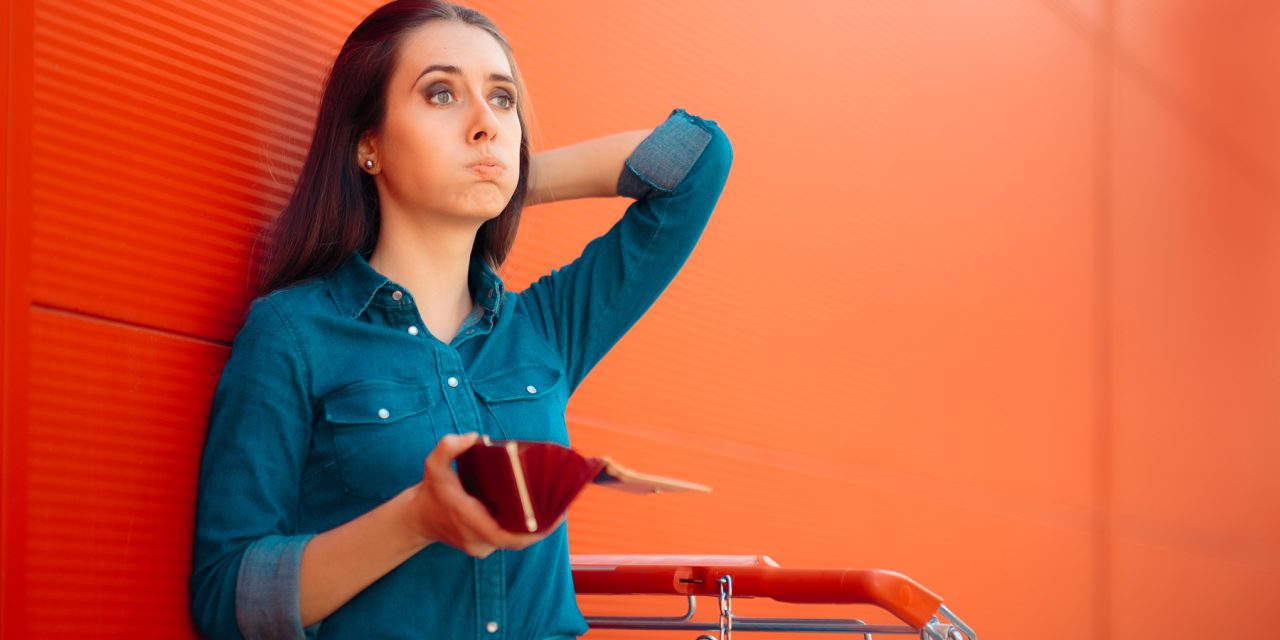 Last year, research from YouGov for KPMG showed that 42% of millennials say that debt repayments make up a “significant chunk” of their outgoings, with one in five saying they spend 60% of their wage the day they get paid.

However, despite a pay squeeze, increase in house prices and inflation, millennials are still finding time to make purchases for the latest must-have trends and luxury items.

More millennials are going down the ‘buy now, pay later’ route for things they want. It’s no surprise though; as it’s millennials who make up a huge chunk of social media where showcasing what you’ve recently purchased is popular.

By paying monthly, it allows those on tight budgets to afford things they may not necessarily be able to afford if required to pay outright.

Virgin Money revealed that millennials only truly own half of what they use, with the rest being on ‘tick’. Sometimes this comes out of choice; they would rather pay controlled low amounts instead of paying one large sum which could leave them short for the rest of the month.

The research from Virgin Money also showed three in 10 of those polled said doing this gives them more freedom over their finances.

Louise Hodges, head of consumer communications at Virgin Money, described millennials as “perhaps the savviest generation when it comes to money and are establishing smart money habits early on in life.”

She adds: “We are calling this approach to life ‘hire power’ – millennials are choosing things such as where they live, career paths and cars based on experimenting with them first. Rent can be cancelled, which means people can move [to a new house] or go travelling, and contracts can be changed at very short notice, resulting in increased cash to use or invest elsewhere.”

Virgin’s study found that the average millennial has five monthly contracts – but it’s not just furniture, white goods and vehicles which can be bought on finance; luxury items from brands can be bought via monthly payments.

Millennials can now access interest-free finance options on a range of products, whether they’re buying an investment accessory from an online store such as  Watchmaster, picking up a new work outfit from ASOS or need a new car and don’t have the savings to hand to pay for it outright.

It’s okay to spend money on the finer things in life, but when it comes to using one of the different finance options available, it’s important to never borrow more than you can afford to pay back. 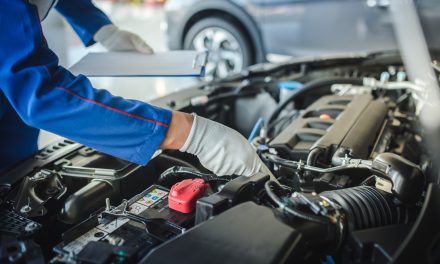 Things To Consider Before You Buy An Extended Car Warranty 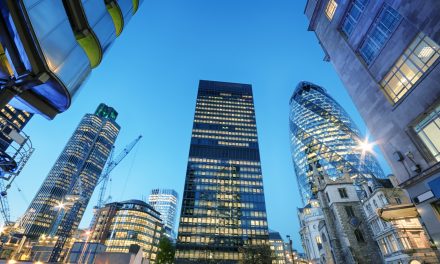 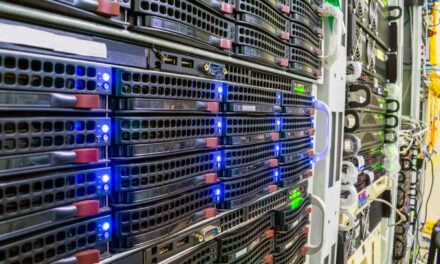 What is a Forex VPS (Virtual Private Server), and how does it work? 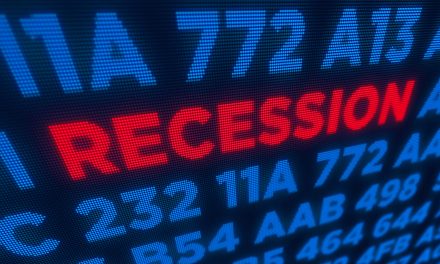