Why is UK Household Debt on the Rise? 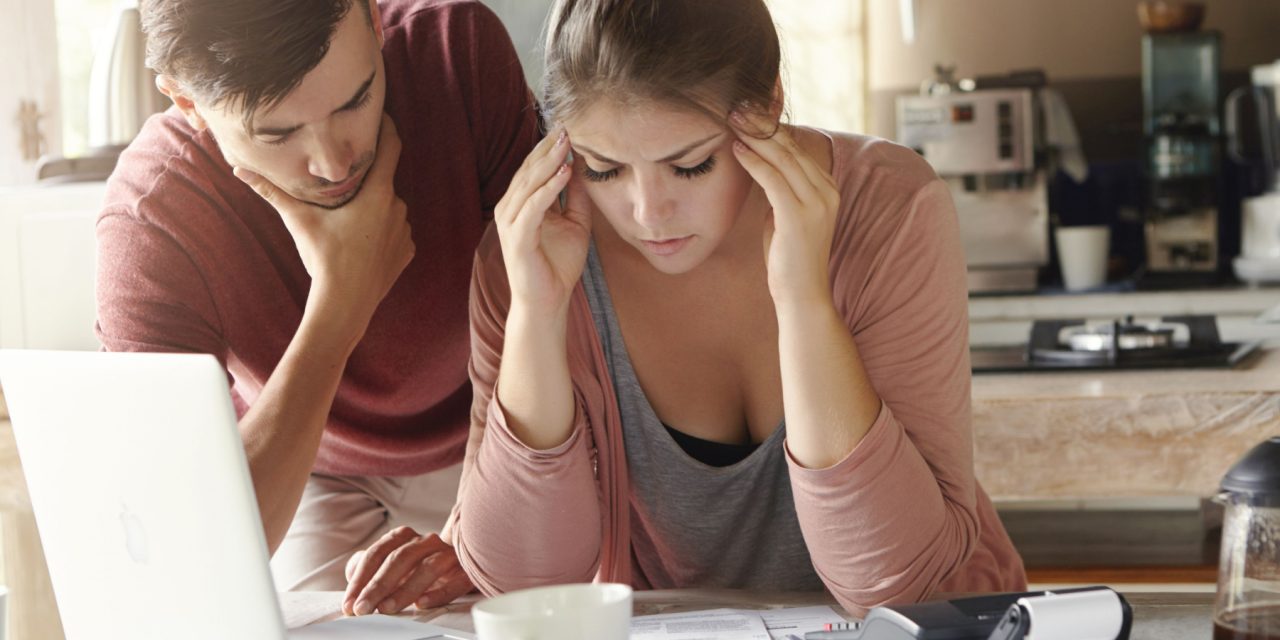 UK household debt is rising at its fastest rate in recent history, with the events of the last two years acting as a key catalyst. In February 2022, credit card borrowing reached the highest level since records began. Household and property debt in some cases has risen so much that in some cases, there has been an increase in homeowners looking to sell a house fast in order to avoid falling into debt and finances spiralling out of control.

With inflation rates at their highest in decades, Russia’s invasion of Ukraine affecting global markets, and a so-called cost of living crisis, it is easy to see why more UK households than ever are looking to short-term borrowing to cover their costs.

Inflation has reached 9% in the start of 2022, the highest in two decades causing increases in everyday spending for UK households. Over 80% of UK households have reported an increased cost of living, feeling the impact across food, utilities and fuel. As a result, 22% of households are using their savings in order to pay for everyday goods.

The inflation rate is set to increase further throughout the year meaning that many UK households will be rendered unable to pay for their everyday expenses. Already, there has been a record-breaking number of UK households living under the poverty line and many families have resorted to food banks in order to feed themselves.

The Jubilee Debt Campaign has said that the rising cost of living has threatened “to push people who are already living on the edge further into debt and poverty”.With salaries failing to rise at the same speed as inflation rates, many more households will be borrowing money in order to cover their essential items.

In 2021, it was reported that the number of UK households struggling with large debt increased by a third; that was before 2022 which brought about energy price increases, global political unrest and the removal of government support.

September 2021 saw approximately 10% of households reporting feeling weighed down by loan and interest repayments; already a 35% increase from 2020. Not only that, but households reported an average monthly loan repayment of £373 in 2021 – the highest figure in over a decade.

For some households, finding a secured loan has been the difference between being able to stay on top of household and personal finances and spiralling into further debt. Thus, there has been an increase in people searching online and on the highstreet for secured loans in the UK. Although traditionally, debt consolidation was not necessarily the main reason for utilising secured loans, their use for this purpose is increasing.

One of the other reasons why UK household debt is on the rise is due to the removal of certain government financial support. For example, at the start of the pandemic, a £20 a week increase in universal credit was introduced. However, this was phased out at the beginning of September 2021, leaving many households left to pick up the additional cost.

Over 22 million UK households have experienced an unprecedented increase in their energy bills which is set to increase even further later this year. Energy bills may increase by over £3,000 annually from October 2022 which is a hefty  bill to foot for the majority of households across the UK. Research from the Citizens Advice said that 5 million people have reported that they are unable to afford these price increases.

As a result of the energy price increases, one in five adults have said they were likely to borrow money or use credit in the following 3 months just to cover essential costs, according to the Money Advice Trust.

On top of everything else, food prices are at an all-time high, worsened still by the ongoing war in Ukraine. With Russia and Ukraine responsible for a large portion of global grain exports, prices of many essential foods have increased significantly. The cost of items such as cereals, wheat and oils have rocketed worldwide. Disruptions to global food supplies are expected to continue throughout the year, hitting lower-income households especially hard.

Already, multiple UK households are changing their eating habits to reflect the increased cost of food, looking to lower-price alternatives, less nutritional foods and even skipping meals in order to compensate costs. As the food crisis continues, it is likely that more and more households will turn to credit or loans in order to afford their everyday costs. 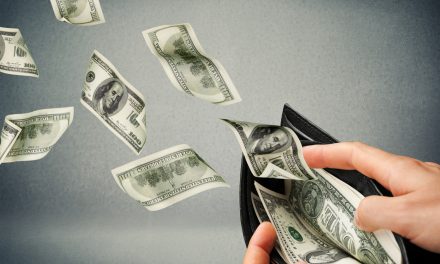 Why Americans Are Overspending and How They Can Stop 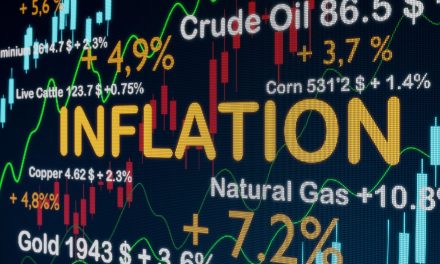 What Will Rising Inflation Mean for People with Savings? 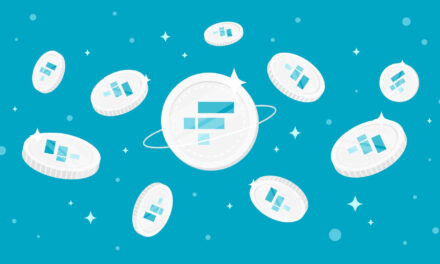 What is FTT Cryptocurrency? 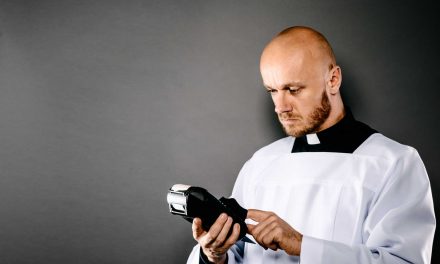