Australian teenager blows himself up in suicide car bombing

Eighteen-year-old Jake Bilardi was a gifted Melbourne maths student who converted to Islam following the death of his mother in 2009. He dropped out of high school last year and bought a one-way ticket to Istanbul en route to Iraq and Syria. He subsequently contacted his family to tell them he was training to become a suicide bomber – but later told them he had changed his mind and was travelling to Syria to fight there.

It is believed that Bilardi was among militants who carried out 13 suicide car bombings in Ramadi, the provincial capital of Anbar province, on Wednesday. Local reports said 10 people were killed and 30 others wounded in the near-simultaneous attacks.

A picture of a white four-wheel-drive vehicle – with an inset image of Bilardi behind the wheel – was posted on Twitter by Islamic State supporters with the caption “May Allah accept him”.

Australian prime minister Tony Abbott described the reports as “absolutely horrific” as his government attempted to confirm whether Bilardi has died.

“It shows the lure, the lure of this death cult to impressionable youngsters and it’s very, very important that we do everything we can to try to safeguard our young people against the lure of this shocking, alien and extreme ideology,” said Mr Abbott.

It has also emerged that Bilardi last year spoke online to BBC Newsnight’s Secunder Kermani. He wrote about being fast-tracked through military training to become a suicide bomber; when asked whether he had considered the effect his death would have on his family, he said: “I’ve got a job to do. I didn’t come here to hand out roses and chocolates.” 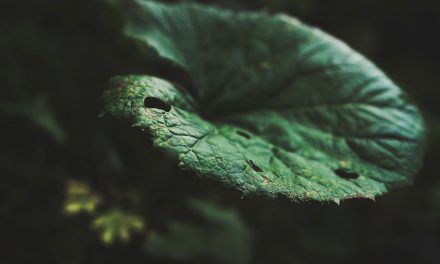 Class of the week: Booty Call

The Islands of Mozambique