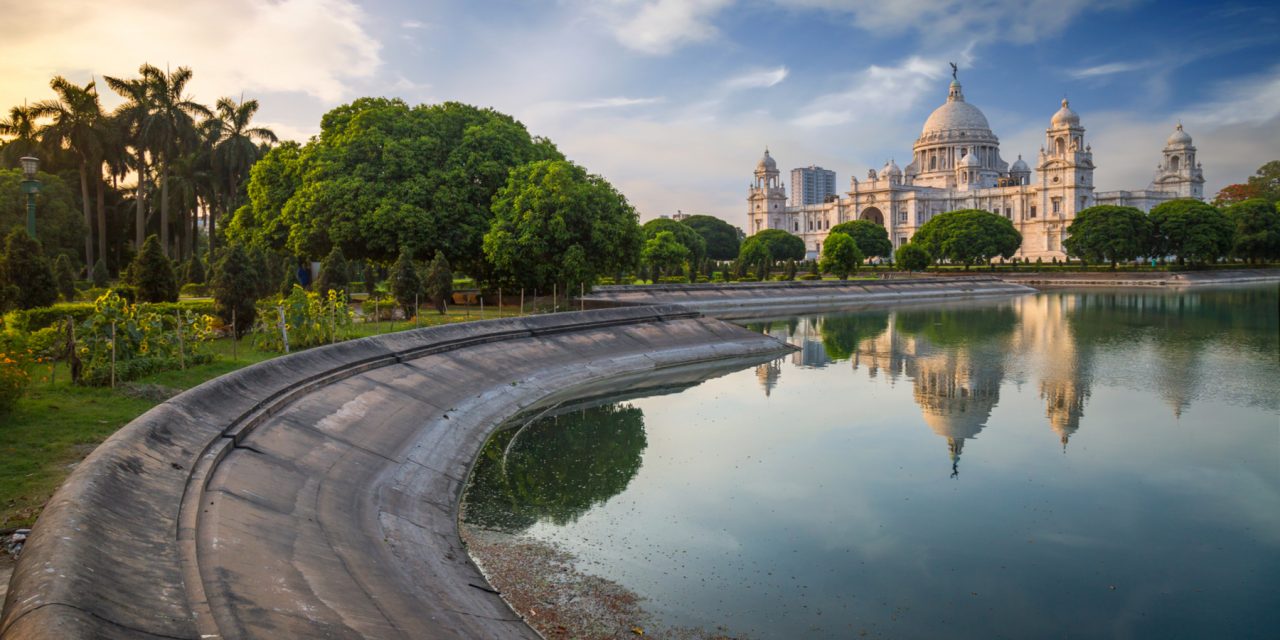 I had stories to tell and I hadn’t even landed on the Subcontinent. I was seated next to the passenger from hell on the Singapore to Kolkata (formerly Calcutta) sector. He was pissed within the first hour. Before he turned really ugly I asked one of the trolley dollies to relocate my seat. I was beginning to think that a flight on Singapore Airlines and Valium were a good combination.

The ensuing airport experience was less melodramatic. I had visions of being besieged by touts tugging at my arm, wanting to sell me a fridge or take me away for a joyride. In fact it was all rather tame. After receiving some advice from a small group of Australian Hari Krishnas on pilgrimage, I left the airport and was whisked away to my hotel in the back of a pre-booked Ambassador car (think of a rusty Cadillac). It was a pleasant experience but the chauffeur remained unimpressed and did not utter a single word to me.

Staring out of the window, I was immediately shocked to the core and suffered an overwhelming sense of guilt as I reflected on my life back at home, compared to the interminable squalor outside. It reminded me of a more intense version of Bangkok – the malodorous reek of fuel, pollution and dead carcasses pervaded the air over a humid night sky. A million and one thoughts entered my mind all at once. This may be the condition in which half of the world’s population lives each day. Other images that gripped the senses on that first night – dogs and pedestrians that didn’t flinch when a speeding car roared down the road, flies hovering over the back seat of the car.

Eventually I arrived at the hotel in one piece, and on this night of drizzle and storms, was informed by reception that 14 people had died from lightning which had felled power lines the previous night.

Waking up at the crack of dawn, I wanted to see Kolkata in daylight for the first time. As I sat on the balcony of the hotel, I lost count how many times I said “Oh my god” in quick succession. It was like I was a silent observer in a film where I did not know the script. I was transfixed by it all, and like the previous night, my eyes were popped wide open in eager anticipation of what was going to transpire. One moment I saw tens of chickens being transported on the handlebars of a speeding bicycle, the next I witnessed a woman in a beautiful orange sari walking by with a pot atop her head, and then a sweaty man in a singlet was dropping off a lady and her daughter by rickshaw.

As I wandered aimlessly out of the hotel without a street map, I was befriended by a local and shown around town for the next seven hours. Maybe I benefited from this exchange more thanBapi. We ate at Bengali restaurants sampling fish-heads, curried vegetables with rice, and sweet desserts. I learnt how to drink water the local way – the bottle being poured from a great height.

We listened outside a shopfront ledge to catchy Hindi pop music on my CD player, which attracted quite a crowd. I got a special price on a purple silk sari in the local market, and I metBapi’s mum and dad, both crouched on the street corner smiling. Although illiterate, Bapimanaged to write his name and that of his mum (Maya) in my travel journal. I was taken aback when Bapi said that he would not like to be a rich maharajah in his next life, as that would be too stressful. But sadly, Bapi’s wife had left him to pursue a richer man.

I gave Bapi a very generous tip, hoping that with it, he goes ahead and returns to his hometown of Varanasi. He dreams of selling his rickshaw and setting up a business selling cigarette lighters whilst also supporting his mum, dad and two daughters. Maybe one day he’ll even get back with his estranged wife.