Hats off to Panama

There’s more to this colourful country than the famous canal. An atmospheric collision of tropical beauty, beaches, history and culture, Panama is the perfect destination to banish the winter blues writes Kaye Holland

The waistline of the Americas, Panama flies under the radar – in part because it’s overshadowed by its more developed and better known neighbours, Costa Rica and Colombia.

But if you want azure waters, confrontingly good cuisine, colonial secrets, heritage sites, nightlife and affordable adventures, Panama delivers. And then some.

The traditional travellers’ route into the country is via Panama City. Latin America’s most cosmopolitan capital is a teeming metropolis, chock full of chi chi clubs and casinos, steel skyscrapers and super-sized shopping malls.

That said it is possible to step back in time in the old city centre of Casco Viejo – which was built after an Englishman, Captain Henry Morgan, ransacked the orig-inal Spanish settlement back in 1671. Film buffs will recognise this UNESCO world heritage listed barrio (neighbourhood) from the James Bond movie, Quantum of Solace and The Tailor of Panama starring Pierce Brosnan – both of which were shot here.

Stroll the quaint cobblestone streets, stopping to admire the pastel-coloured co-lonial buildings – Panama’s past is reflected in its architecture – before shopping for a few souvenirs (you can’t very well visit Panama, without picking up a Panama hat…)

Yet Casco Viejo’s real selling point is its street life – best sampled at Coca Cola cafe (Avenue Central). Something of a neighbourhood institution, Panama City’s oldest cafe is where locals head to play chess or watch the latest soccer game, while tucking into hearty portions of rice and beans.

Alternatively make for the always lively Mercado de Mariscos for a seafood fix, before seeking out the rooftop at Tantalo – a stylish spot for a sundowner.

Of course no visit to Panama City is complete without visiting the canal – an awe-inspiring modern engineering marvel which was built by the U.S. between 1904 and 1914. If you’ve ever had the pleasure of chatting to a Panamanian, then you’ll know that they’re mightily proud of the world’s most famous shortcut that links the Atlantic and the Pacific.

Join the crowds on the viewing platform at the impressive visitors’ centre at Miraflores Locks (www.visitcanaldepanama.com) and watch colossal cargo ships cruise through the Panama Canal, before learning a little about the waterways dark past – more than 25,000 workers lost their lives during the waterway’s construction – at the Miraflores’ museum.

Yet much of Panama’s appeal lies beyond the city. When the noise and frenetic activity of the capital gets too much, seek out the San Blas islands – 365 pieces of remote paradise, perched off the coast of Panama, that feel exactly like what they are: off the beaten track and undiscovered.

You won’t find any internet access, phone signal, television and clamouring package tourists as the Guna have gone to great lengths to preserve their culture. Case in point? The Guna opt to speak their own language rather than Spanish like the rest of Panama, wear traditional dress – think blouses made out of mola (brightly embroidered square fabrics), elaborate body painting, necklaces and a nose ring – and regularly introducing new legislation to protect their lands from foreign influences.

Days can be spent swimming in a turquoise waters and exploring the underwater world – a kaleidoscope of colourful corals and fish. Or you could just flop in a hammock under swaying palm trees – I wouldn’t blame you – and soak up the blue skies. 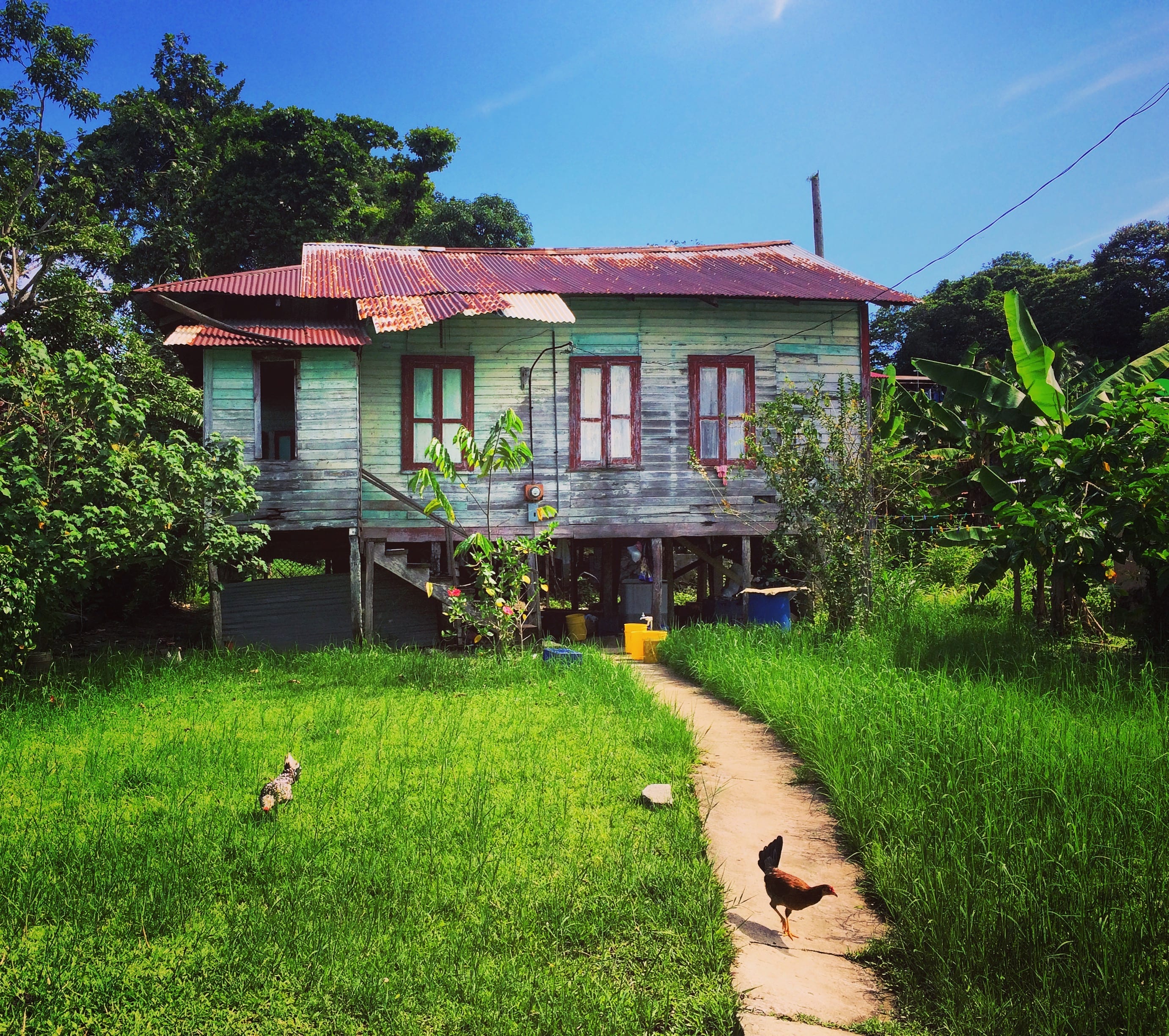 So, when you’re Robinson Crusoe-ed out and looking for island life that comes with spas and bars, make for Bocas del Toro – a dreamy Caribbean archipelago that’s busier than San Blas (where tourists are as rare as emus) but still not packed with visitors, ensuring you never feel as though you are trudging a well worn path.

The easiest way to reach Bocas is to take a 45 minute flight from Panama City but I elected to board the overnight bus – a more affordable option – to Almirante on the mainland and from there a water taxi to Isla Colon, the archipelago’s principle island where there’s still only one ATM and a refreshing lack of global brands and western hotel chains.

I stayed at Hotel Lula’s (www.lulabb.com) – a charming B&B run by Josh and Chad, two amiable Georgian guys who were only too happy to share their favourite stretches of sand with me.

As beaches go, Bocas is playing in the Premier League but standouts include Starfish – which as the name suggests is home to hundreds of starfish – on Isla Colon and Red Frog beach (named after the rana rojo strawberry poison dart frog), a short but thrilling boat ride away on neighbouring Isla Bastimentos.

By night, hit Bocas del Toro Town whose sandy streets are lined with restaurants and bars pulsating with the rhythms of reggae that rage on until dawn.

Half the fun is taking a chance of any place you like the look of but I had a blast at The Bookstore Bar and Barco Hundido, an open air, beach front bar where the rum punch flows freely.

It’s a great spot to end your trip to this underrated, affordable corner of Central America – and perhaps start planning your return. For you won’t be able to help falling for Panama and probably its open armed people, who are invariably at the heart of the best that the country has to offer, too. 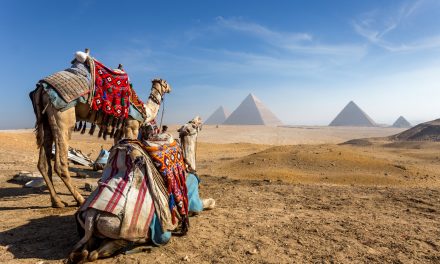 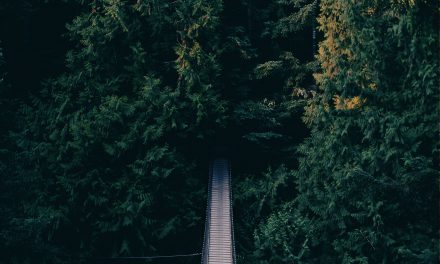 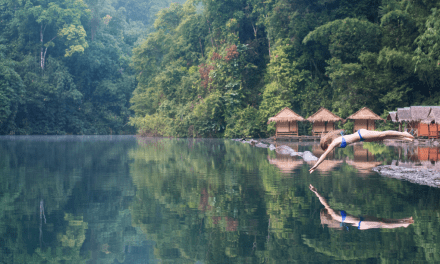