Tory MP Douglas Carswell referred to the border agency as a “Mickey Mouse” operation following the evidence that half a million passengers who arrived from France, including those who had visited Disneyland Paris, were let in without having to face terrorist checks between 2007 and 2011.

The report shows that thousands were allowed through passport control without being examined against the Home Office’s Warnings Index, a list of known dangerous criminals and terrorists. 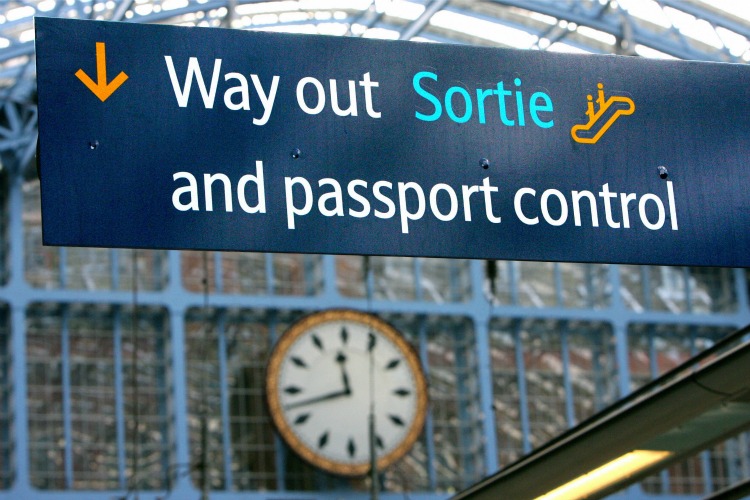 Also in the report was evidence that students from “low risk” countries arriving at Heathrow Airport were allowed through as long as they “otherwise appeared to be genuine students”.

The investigation was carried out by the chief inspector of the UKBA John Vine who found that security checks were “suspended regularly and applied inconsistently” with evidence that the relaxation of checks on those entering the country was often applied “over and beyond” the schemes approved by MPs. 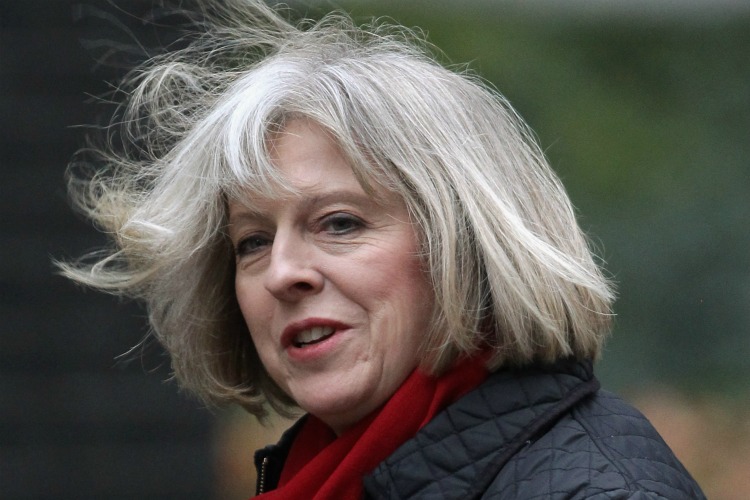 Labour minister and Shadow Home Secretary Yvette Cooper attacked Teresa May for not taking responsibility for the problem.

“Unless you accept responsibility for it, you will fail to sort it out,” said Cooper. “You will also fail to reassure us that you can cope with future fiascos, and that you as home secretary can keep our borders secure.”

The chairman of the Home Affairs Committee, Keith Vaz, said: “If you don’t reform these agencies properly, I warn you it will come back and bite you and other ministers in the future.”