Apple iPhone 5: Key features and everything you need to know about the newest iPhone

Apple have maintained the iPhone 4’s 2.31in width, but have boosted the height of the phone to 4.87 inches, creating a 16:9 aspect ratio for the phone’s 4in retina display. The most noticeable practical upshot of the new screen is that you’ll be able to fit another lay of icons on to your homescreen.

Some argue making the screen bigger marks the first time Apple have conceded to the prevailing trend in mobile phones, as opposed to setting it. Phones have been getting bigger recently, and the Apple has followed that trend. 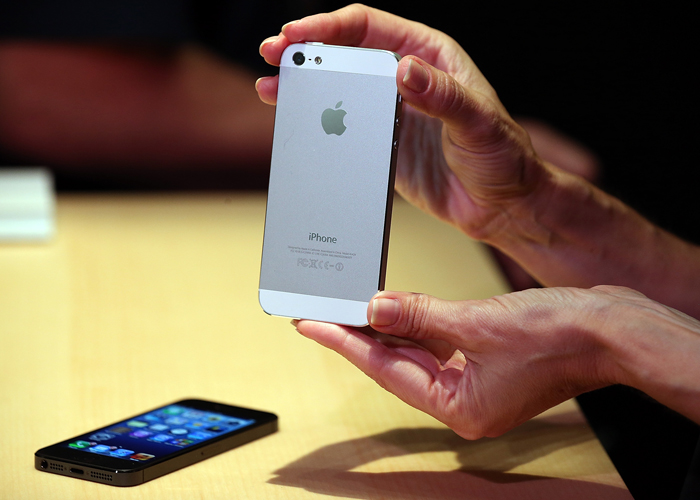 According to the select band of journalists who’ve had their hands on one, the newly machined edges accentuate this new thinness.

The iPhone 5 comes with LTE network compatibility, bringing 4G speeds to users. New UK mobile network EE look set to have an LTE network live in London by the end of the month, but the price of LTE contracts remains to be seen.

Apple have implanted their next generation A6 chip in the new iPhone which they say will boost graphic performance and speeds.

One of the most controversial elements of the iPhone 5 prior to its launch was the phone’s new connector cable. According to leaked shots Apple looked set to ditch its decade-old 16 pin connector, and so it came to pass.

Apple explained that the new connector was needed to allow for greater battery and component space within the phone.

The new ‘Lightning’ connector is a reversible (our favourite touch) all-digital connector, a fraction of the size of the 16 pin connector.

But don’t throw away all your docks and connectors just yet. Apple are launching a, probably ludicrously overpriced, adaptor which with convert your current docks and cables to work with Lightning. 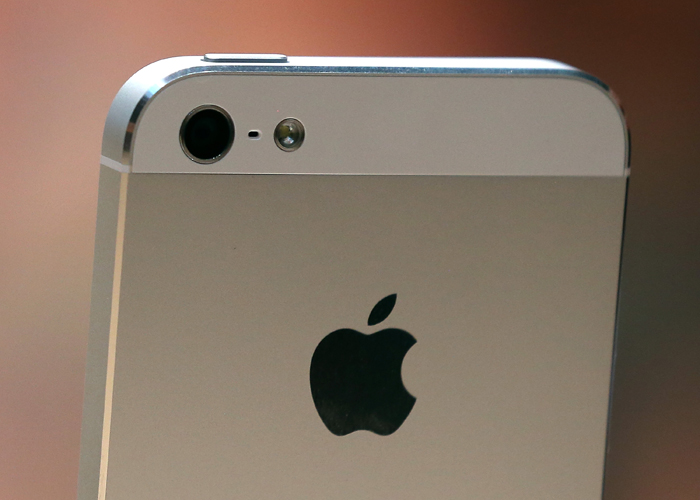 Jonny Ive waxes lyrical in the new iPhone 5 about the processes that have gone into the creating his latest baby.

The edges on the new phone have been machined to taper into the screen, and the back is no longer all glass but a piece of machined matte metal, with two strips of glass bookending it.

According to Ive the variables between iPhones are measured in ‘microns’ – which we understand are a unit of measurement that’s equal to a thousandth of a millimetre, which is like, proper small.

The 8mp camera lens cover has been changed to a different type of harder, thinner glass. The Facetime camera now works up to 1080p HD and will work on mobile networks.

As per the leaks, Apple have finally updated their headphones, announcing earpod, a bud-style in-ear headphone. 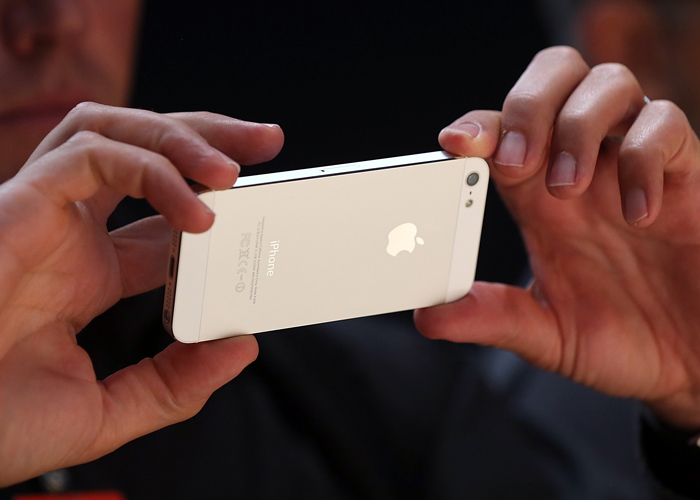 Many people regard iOS as Apple achille’s heal. Critics and users alike bemoan the skewmorphic graphics and lack of flexibility.

But the latest iteration of iOS, 6, will come loaded onto the iPhone 5, and will feature a host of new functionality including Facebook built into the OS.

Passbook is an online ticketing system which will hold everything from boarding passes to concert tickets.

There are an array of updates including revamped inbox capabilities and an Apple-native maps app, featuring turn-by-turn navigation.

The camera app can now take panoramic shots just by swiping it across a picture.

The price point remains the same as the last iPhone, it’s available to pre-order now and will go on sale on September 21.

In the video below from the Jimmy Kimmel Show members of the public are told they are holding an iPhone 5, when it actual fact it’s just a regular iPhone 4s. Hilarity ensues. 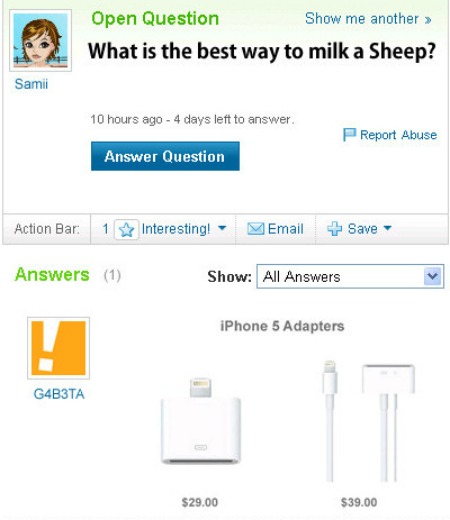 Still feeling hungry after lunch? Try half an avocado…