Yet the good old seaside holiday still holds a pull. It’s the reason that beach huts are booming, fairs are thriving, and is something of a silver lining to the falling exchange rates and rising inflation that makes jet setting abroad become increasingly out of reach.

However, there’s something about actually travelling away from the place you call home. Crossing over water or through the air that makes a holiday really feel like a holiday. The Isle of Wight could well be the perfect destination for the staycation weekend break. 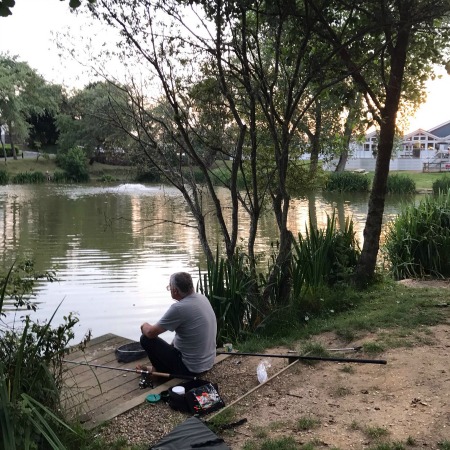 This small island, four miles off the south coast of Hampshire, has been a holiday resort since the Victorian period, and guesthouses, caravan parks and quaint cottages all vie as places to rest your tourist head. We stayed at Rookley Country Park, where cottages and caravans gather in twenty-three acres of beautiful parkland. Centred around a fishing lake, the little cottages are cute and spacious – although they can’t compete with the many thatched ones you see around the island.

Shanklin Old Town is one of the most well-known, and also home to the Chine, a deep ocean formed ravine in the cliff face that is lit up to visitors. Visited by Austen, Eliot, Dickens and Keats, it’s home to over 200 species of plant and numerous varieties of bird, squirrel and invertebrates, all of which thrive in the dark and damp crevices of the rock. you can also learn more about its role in the smuggling trade, and how the Pipe Line Under The Ocean that ran for seventy miles from the Isle of Wight to France was one of the greatest successes of World War Two. After wandering down, head to one of the homely and cosy pubs with uninterrupted views across the blue seas and gleaming chalky cliffs. 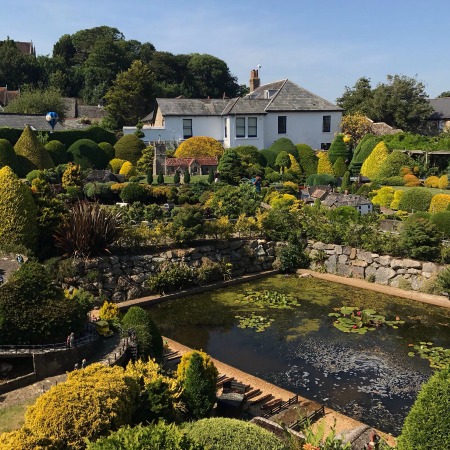 Godshill is also full of the thatch, as well as Godshill Model Village. This attraction was set up in 1952 and still entices visitors today. The 1/10 scale model of Godshill and Shanklin is set in the 1920s and ‘30s, and features local pubs, cricket matches, the airfield, the All Saints church, 50 year old oaks that are still only 3 feet tall, and a model village inside the model village. It also houses a G gauge miniature railway, just like the original steam railway on the island.

The first line opened in 1862 between Cowes and Newport and the Isle of Wight Steam Railway once operated over 55 miles. Ceasing in the 1960s as a result of Beeching’s recommendations, today the railway is limited, but the steam arm a much loved centre recalling those early days of transport. During the twentieth century holiday boom visitors to the island would be transported to the soft sand of Shanklin and Sandown, where the pier, ice cream shops and soft sand still entice visitors.

A green landscape full of farms, the island is also home to a Donkey Sanctuary. Charlie Clarke founded the Wroxall sanctuary in 1987 after receiving his first donkey, Dillon. Since then it has cared for, home and rehomed several hundred donkeys, offering education, outreach activities, entertainment and therapy programmes, as well as the visitor centres itself. There are currently over 90 donkeys being cared for, as well as 25 horses and ponies. 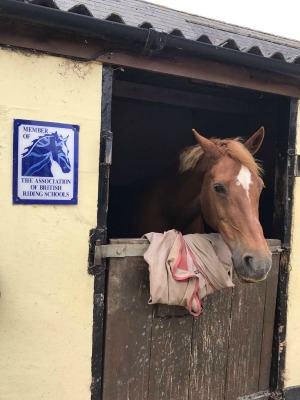 If you want to ride said horses, the Allendale Equestrian Centre is one of the best places to do so. The only British Horse Society accredited stables on the island, they keep all their horses for life, and as such there’s a really friendly feel that makes experienced and new riders feel at ease. Thirty horses are available to ride for experienced and new riders alike, and whether you want to just trot around the paddock or go on a country pub ride, they cater for all options, including picnic trails.

Because no holiday is complete without great food. With local produce, island churned ice cream, freshly caught fish and regional wine making its way to menus all over the county, there’s plenty of options for great tasting meals to fuel the holiday.

For an ‘overseas’ weekend of halcyonic charm and homely delights, the Isle of Wight really is hard to beat.