“People were looking at us giggling, and you know I felt like a criminal, like I’d done something really bad and we did nothing wrong,” Michael Edwards told ABC TV.

The 8 men were involved in the incident 3 years ago. They were returning from Cairns where they had been attending an indigenous leadership program, were escorted from the plane and allege that they were held on a bus for 90 minutes.

“We were on the bus for an hour, two hours, like little dogs we was, they just had us like dogs on a bus,” said one of the men, Chris Edwards.

MP Rob Oakeshott was also on the flight and witnessed the incident. “From everything I saw they were behaving no different to anyone else who is a bit excited about catching a plane.

“It was an extremely heavy-handed response…from where I was sitting and where my chief of staff was sitting, we thought was certainly over the top. 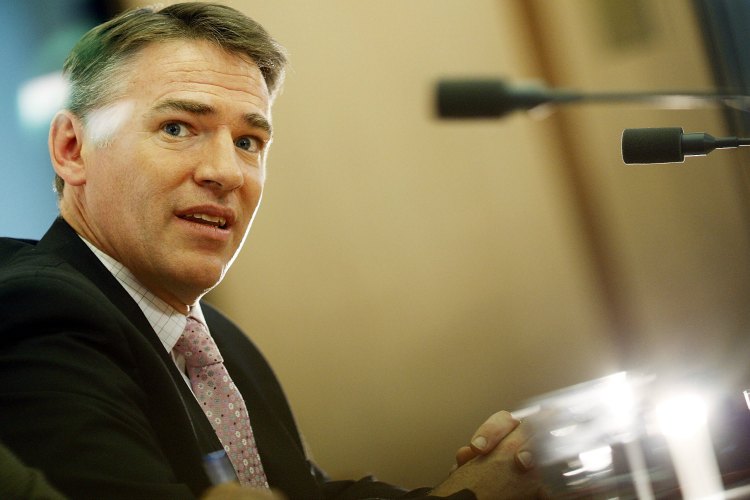 “I think that would be the reaction of most people that were on the flight.” said Independent MP Oakeshott.

Air hostess Kelly Kalimnios said one man refered to her as “white trash”. She claimed they were acting in a ‘rowdy and boisterous manner’, according to the Australian Associated Press.

“Broadly speaking, Qantas has a zero tolerance policy towards behaviour it believes could compromise the safety of anyone on our aircraft. This policy is applied equally to all passengers,” read a statement from Qantas.

Royal wedding: Kate and Wills’ big day to be released as album