Academic cities: five of the best

The seat of one of England’s most famous universities, and immortalised in Colin Dexter’s Inspector Morse crime stories, Oxford is the perfect destination for a day trip from London.
Oxford University is 1000 years old, making it one of the three oldest universities in the western world, along with Paris and Bologna, and it’s home to 42 colleges. Take a walking tour to explore some of the university’s colleges with their pretty courtyards, grand dining halls and centuries-old facades peppered with gargoyles that vary from squirrels to dogs.
Drop into Exeter College to see the spot on the lawn where Inspector Morse collapsed after a heart attack and then died at last at the end of the episode. Make a stop at Bodleian Library, used as Hogwarts library in two of the Harry Potter movies.
Take a stroll through the university’s famous beer halls where you’ll find a chalkboard paying tribute to legendary former Aussie PM Bob Hawke, who entered the Guinness Book Of Records for sculling two-and-a-half pints of ale in 11 seconds at University College. Follow the university’s regatta course by enjoying a tranquil cruise along the river on a soundless electric boat with Oxford River Cruises (oxforddrivercruises.com). You’ll pass by ancient Folly Bridge, the university rowing houses, good-looking barges and even fields of cows, with the city’s towers and spires providing the backdrop. On the river itself, you’ll see students rowing in preparation for their inter-college tournaments and the ubiquitous punts, used on the Thames for centuries. Keep your eyes peeled for the Isis tavern, one of the few UK pubs reachable only on foot or by boat.
If you think Oxford is all about spires and world-class academia, think again. Learn about the city’s bloody history at little-known and new attraction, Oxford Castle Unlocked (oxfordcastleunlocked.co.uk). Once ?a lock-up for rapists and murderers, the museum offers access to the 18th-century debtors’ tower and crypt.
See: visitoxfordandoxfordshire.com 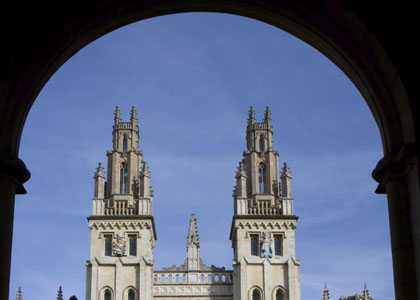 One of the world’s literary capitals, historic Dublin was the Unesco City of Literature in 2010. It was also the birthplace of top authors including James Joyce, George Bernard Shaw and Samuel Beckett.
Dublin’s literary reputation dates back more than a thousand years to when monks would transcribe the Bible into exquisite manuscripts, one of which – The Book Of Kells, which dates back to 800AD – is on display at Trinity College.
See: visitdublin.com 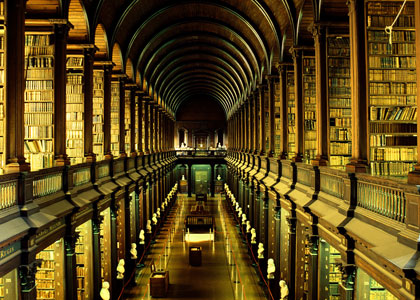 Regarded by Italians as one of their country’s most bellissimo cities, Bologna is home to Europe’s oldest university, established in 1088.
Its university quarter is a hive of activity with a glut of hip cafes, bars and clubs to keep the student population entertained. On campus, visitors can enrich their intellectual side with a trip to the Naval Museum or the Museum of European Students.  Pasta fans can improve their skills at one of the city’s many cooking schools.
See: enit.it 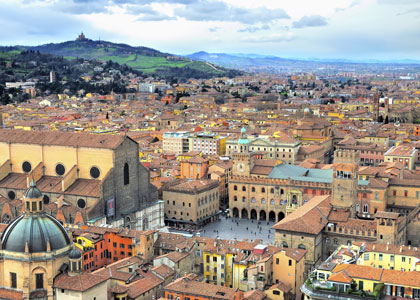 You may lack the big brains to go to Cambridge University, but the city is worth a visit for ?its cute backstreets and imposing architecture.
For an authentic way to explore the city, rent a bike (citycyclehire.com) for £9 a day. Punting is the classic Cambridge pursuit and a 45-minute guided tour of The Backs (behind the colleges) is £15 on the spot or £11 if you book in advance with Scudamores (scudamores.com).
See: visitcambridge.org 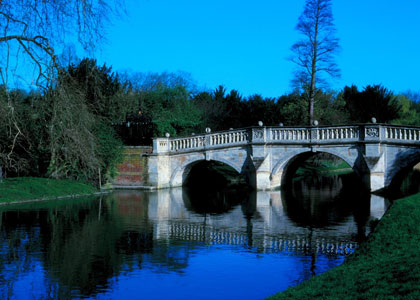 Home to more than 100 colleges and universities, Boston is a hub for students. With a reputation as an intellectual centre, expect a surfeit of first-class museums.
Top picks include the Museum of Fine Arts, with masterpieces galore, and The Institute of Contemporary Art, set on the waterfront.
Expect a lively nightlife with plenty of bars and clubs in which to sink a few bevvies and meet the locals.
See: bostonusa.com 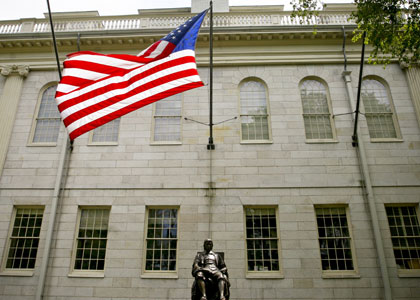