Zip World is located at the world’s oldest working slate mine in Snowdonia National Park.

The impressive high wire activity, which hangs 700ft above one of the world’s biggest man-made lakes, is located at Penrhyn Quarry, Bethesda – a short distance from the university town of Bangor.

“Zip World is set to be an action-packed attraction the whole family can enjoy. Whether you’re eight or eighty, there’s nothing more exciting than flying through the air like Superman.” said Taylor, one of Zip World’s directors.

“With stunning views, superfast speeds and strong g-forces, Zip World is set to a dream for all thrill seekers.” 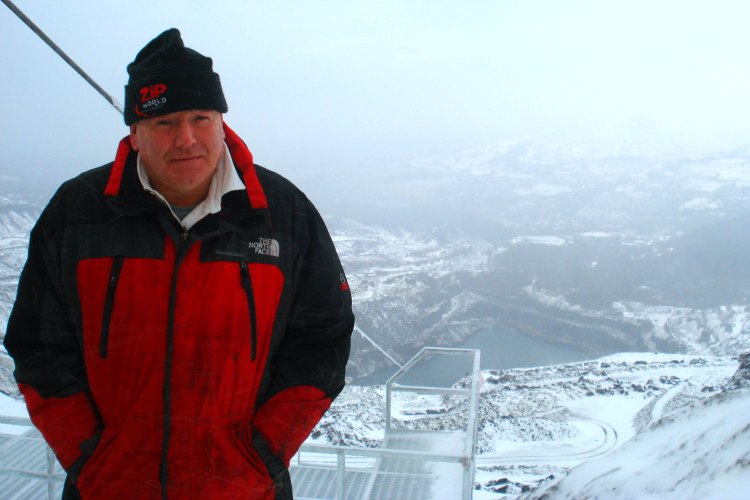 Also involved in the new attraction and working as an instructor at the site and partner in the new business venture is pro climbing and ropes expert Nick Moriarty, chairman of European Ropes Course Association (ERCA). 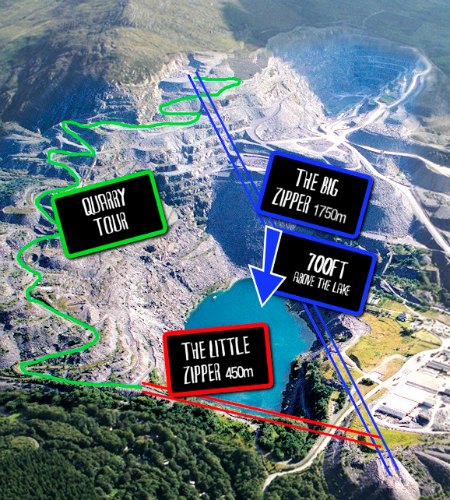 A map showing the attractions at the newly-opened Zip World

One of the first people to try out the ride was local man 68-year-old Robert Davies, who said it was “one of the most amazing things I’ve ever done.”

“It really is an amazing view and when you are flying through the air at 95mph – it is a fantastic feeling.”

For £50 per adult, visitors will be taken high up into the Welsh mountains in ex-military vehicles on a guided interactive exploration of the area before trying out the Little Zipper, then moving on to the main attraction, the Big Zipper. 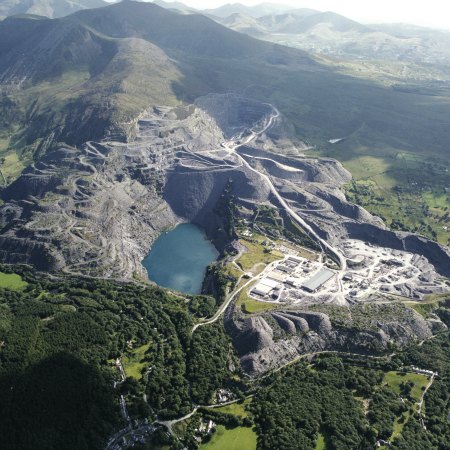 An aerial view of the stunning location of Zip World at Penrhyn Quarry, North Wales

Video below: A headcam view of the Little Zipper ride

Find out more and book at zipworld.co.uk

The Wolverine – film review: Hugh Jackman returns to the role that made him famous