The scoreline was the most an Australia team have scored in New Zealand, but it wasn’t enough to overcome the Rugby Championship and World champions.

Without Richie McCaw, the door was ajar for the Wallabies to claim a win in the dead rubber and slingshot themselves into the Europe Autumn Tests with some confidence, and they may have done that without the win.

In the end, the ability of the All Blacks to withstand periods of pressure and punch back with points was too great – they were simply too good.

“I feel like we are improving certain parts of our game but I will never be happy till the scoreboard is the right way,” said Wallabies coach Ewen McKenzie, who is still yet to beat any team other than Argentina during his tenure.

In his defence, the Wallabies haven’t beaten the All Blacks at home since 2001. 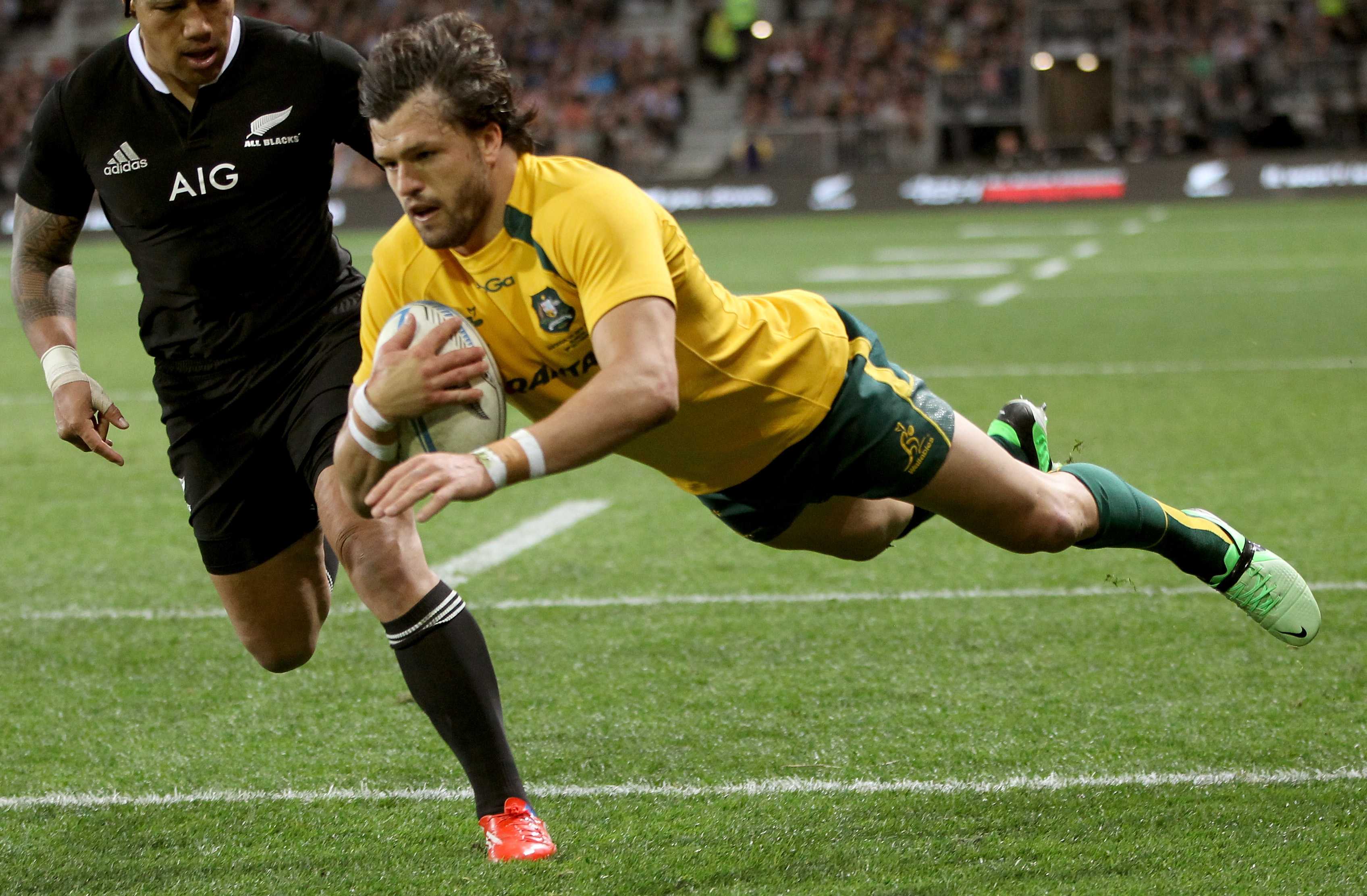 Australia opened the scoring with a penalty from Quade Cooper, but the class of their opponents shone throughout.

Their first try came through good work from Israel Dagg which put Julian Savea over.

The Aussies hit back through an impressive Cooper who gave a drop goal a crack with a penalty advantage and snagged three points to make it 7-6, but almost immediately Cruden slotted a penalty of his own, and then another one off a line-out. 13-9.

Then Sam Cane scored under the posts and the game was slipping away from the Aussies. Cruden went over himself to make it 30-19. 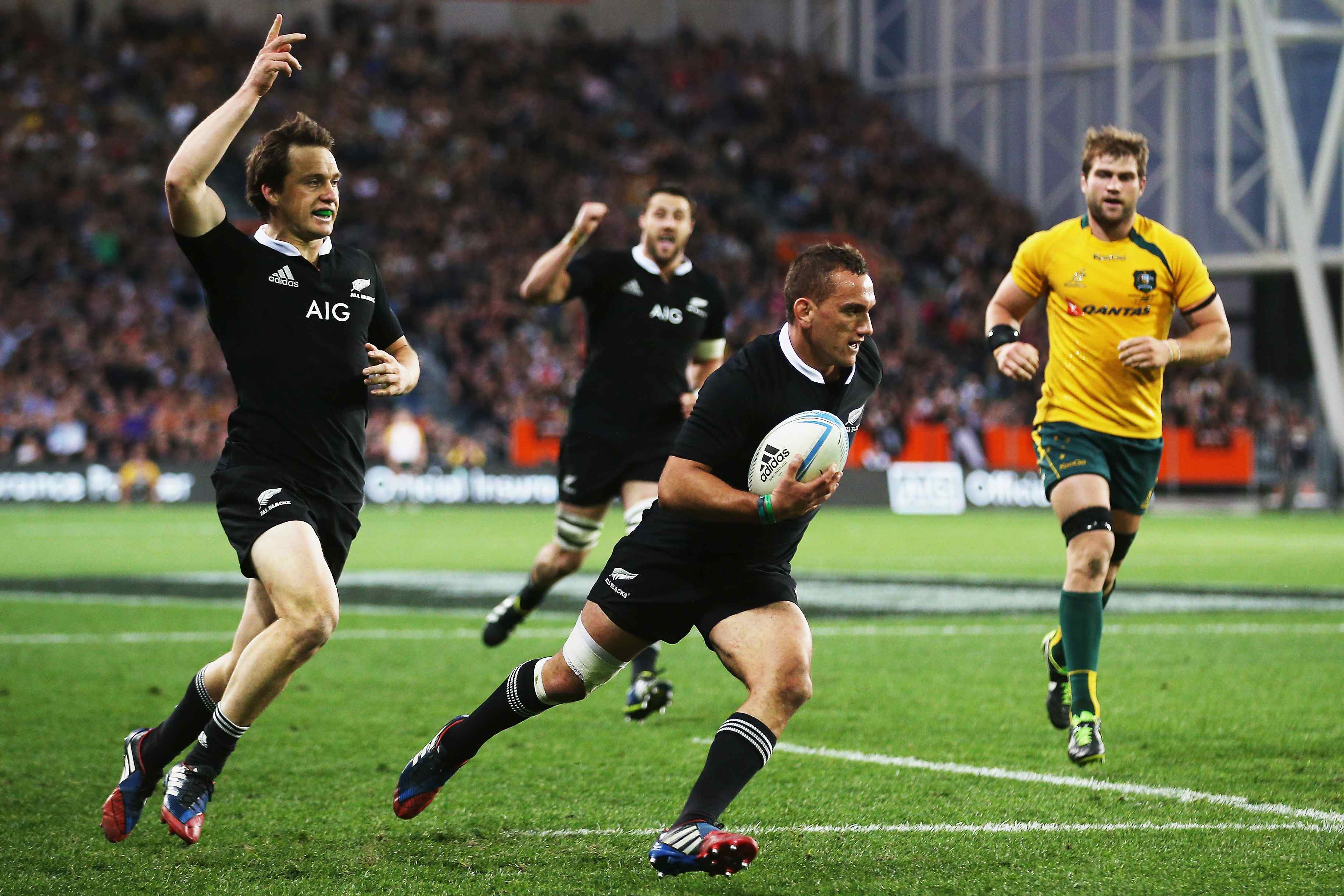 The Wallabies didn’t lay down though, with a terrific try through Matt Toomua and Cooper to Adam Ashley-Cooper to make it 3-19 at half-time.

Toomua scored himself from an intercept attempt with Australia on the ropes, and at 33-26 they were back in it.

But class shone again, first through Keiren Read strolling over and another penalty.

Cooper and Israel Folau combined to set up Kuridrani for a consolation try, but the game was gone in the 77th minute.

Plenty of good signs for Australia, just not enough points.

Cabaret- taken at sea aboard the Pride of Bilbao