Sion Ownes, a BNP candidate for the Welsh assembly is due in court today after a video allegely showing him burning a Koran was givn to poice.

Owens, 41, has been charged with a public order offence. Mr Owens, a BNP candidate for the South Wales West regional list, is due before magistrates in Swansea.

A BNP spokesperson said he and Joanne Shannon, who was also arrested, would still be candidates in the assembly election on 5 May.

South Wales Police said Mr Owens was arrested on Friday when the force was passed a video recording showing a man, who appeared to be Mr Owens, burning the Koran.

He was taken into custody at 20.45 BST and charged on Saturday evening under the Public Order Act.

Shannon, a BNP candidate in in Swansea East, was arrested at the same time and has since been released on bail.

Last week in Afghanistan seven United Nations workers were killed in the city of Mazar-i-Sharif.

It was reported that it happened partly in relation to the burning of a copy of the Koran in America.

That happened in a small church in Florida after controversial pastor Terry Jones judged the holy book to be “guilty” of crimes. But Terry Jones denied it led to events in Afghanistan.

A Clever Mind Departs – The Passing of Physicist Stephen Hawking

Two inches of snowfall hits Devon in May 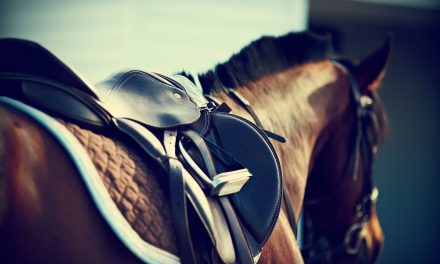 Will Any Horse Be Able To Beat Stradivarius In The Ascot Gold Cup Next Year?