An English person’s guide to drinking in Australia 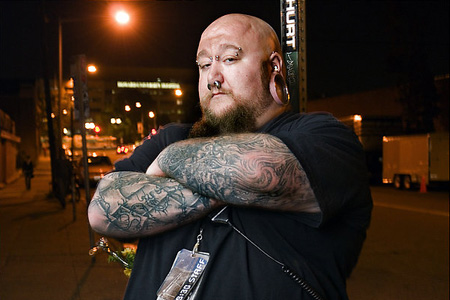 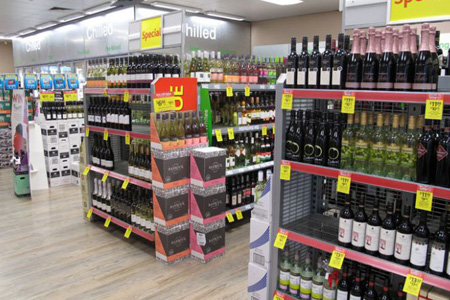 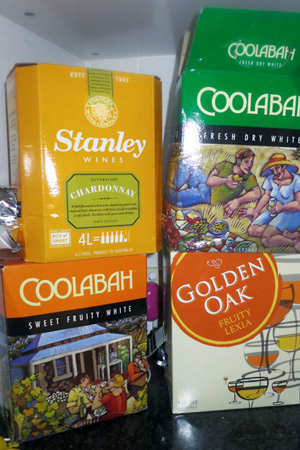 When pre-drinking, timing is paramount

To increase how much $12 goon you can consume without entirely annihilating any chance of getting into a bar, ensure any travel and gaining entrance falls in the ten to fifteen minute gap between happy-go-lucky tipsy and hitting the brick wall of total morning-after-stomach-churning memory loss.

If you’re asked to leave a bar, you leave

No, “I promise I won’t have another drink”, or “my friends are leaving in a bit, can I wait with them?” You’re gone. Night!

Don’t overindulge in conversation with bouncers

If they ask how many drinks you’ve had, the answer is always two. The whole “not enough” comment has been done before, and they definitely don’t want a run down of the bars you’ve already been to, their current drinks specials and whether you’ve managed to pull yet. 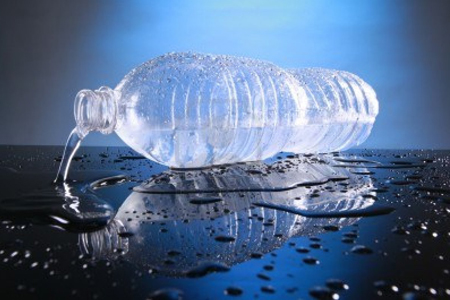 If you’re given a bottle of water, enjoy it

Because it’s going to be the last thing you drink before feeling a friendly hand on the shoulder and a steer towards the door.

Don’t bother asking for a pint

They generally don’t exist. Instead, measures of tap beer operate in schooners (around 150ml short of a pint, although it varies from state to state because they like to keep things simple like that) and the even smaller pot, which proves about as thirst-quenching as a shot of Tabasco. 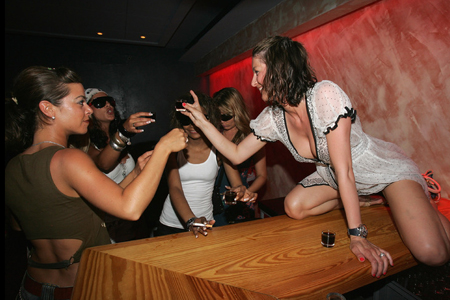 Or shots for that matter

Well, they are, just not really at the times you’d like to have them. Like after midnight. Really you’ve got to appreciate it, because at an average $10 a gulp you’d rather not be able to order them at the stage of the night when you’re putting everything on that magical, seemingly unlimited piece of plastic known as a credit card.

Shepherd’s Bush Walkabout up for sale, could be turned into housing