Angry Birds has been made into a spoof movie trailer by Rooster Teeth, directed by Michael Bay of Transformers fame, which sees the birds catapulted by action heroes in their first ever real-life role.

Anyone with a penchant for killing time on their phone is probably addicted to Angry Birds; arguably the most cult video game since Pac-man.

The premise of Angry Birds is simple – players fire multi-coloured birds to topple structures or hit green pigs. It’s strangely compelling and has gone on to become a cult hit with new content added regularly. 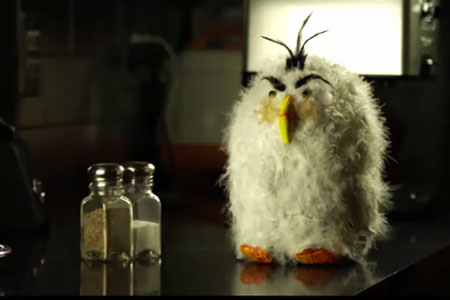 This bird is angry. Just look at his eyebrows.

Now Angry Birds has been turned into a movie trailer directed by Michael Bay, known for high-budget action films including The Rock, Armageddon, Pearl Harbor and the Bad Boys and Transformers series. 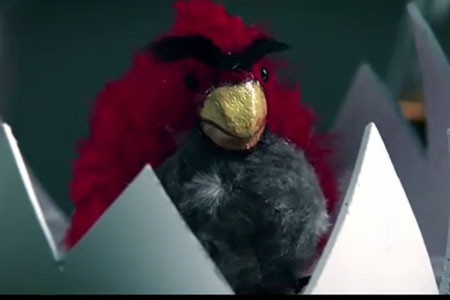 Don’t mess with this angry bird.

There are no serious moves to make Angry Birds into a film, but it is being turned into TV series and a board game is in the works.

On top of that, £26 million was recently invested in the game, so don’t expect to see the back of Angry Birds just yet…

Update: Fabrice Muamba tweets pictures of himself sitting up in hospital

Travel guide to Victoria, Australia: Home to the coolest city down under, and some of the best surf, snow and sport in the country