There was no mythologising the Gallipoli campaign when Veterans Affairs Minister Warren Snowdon spoke at the site where the Anzacs mistakenly landed 98 years ago.

Mr Snowdon described the subsequent eight-month Gallipoli campaign as a “calamity”. It ended with the withdrawal of troops in mid-December 1915.

“Our Turkish adversaries, underestimated at first and defending their homeland, were the victors here on the peninsula,” Mr Snowdon said as the sun rose above the cliffs that had proven too steep for the Anzacs.

It was difficult to imagine, let alone understand, the enormity of the suffering, loss and sacrifice, the minister said.

“Yet although it was so dreadful, it has become central to our nation’s story,” he said.

“(It was a) hallmark in defining our nationhood and what we see as important in terms of mateship, service, sacrifice, courage and commitment.” 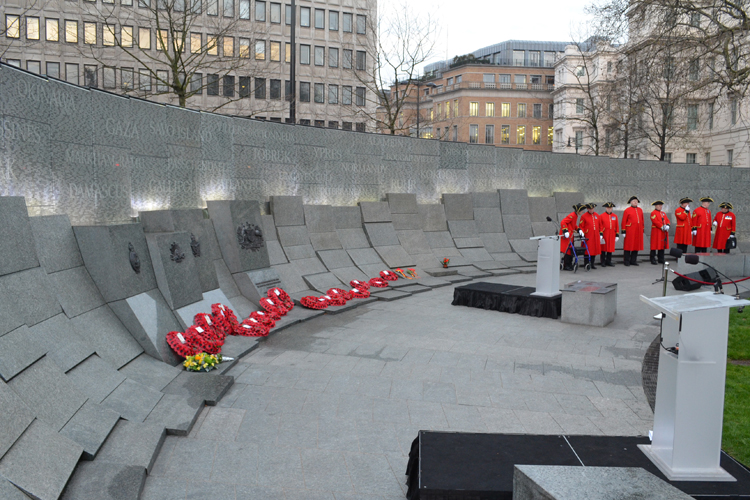 Moments after he’d finished speaking, a protester, who later gave his name as Ali Risa Ersoy, started yelling in Turkish.

The man was eventually led away from the commemorative site and questioned by the Turkish gendarmerie.

A Turkish newspaper reporter told AAP the man had been yelling: “The Australian police are trying to kill me.”

Local authorities told Australian reporters the man had not been arrested but was being “interrogated”.

A judicial process would now play out, an officer said, adding the protester appeared to have a problem with the Australian government.

The protester said he was a dual Turkish and Australian national.

A veterans affairs’ spokeswoman said in a statement: “This was an isolated incident by a lone protester that was dealt with accordingly by the appropriate authorities – the Turkish police.”

The crowd of 5200 mainly Australians and New Zealanders was down almost 15 per cent on last year as people wait to see if they’ll be able to attend the 2015 centenary commemorations via a ballot system.

Rhonda Dove, 25, came to Gallipoli with a tour group this year. 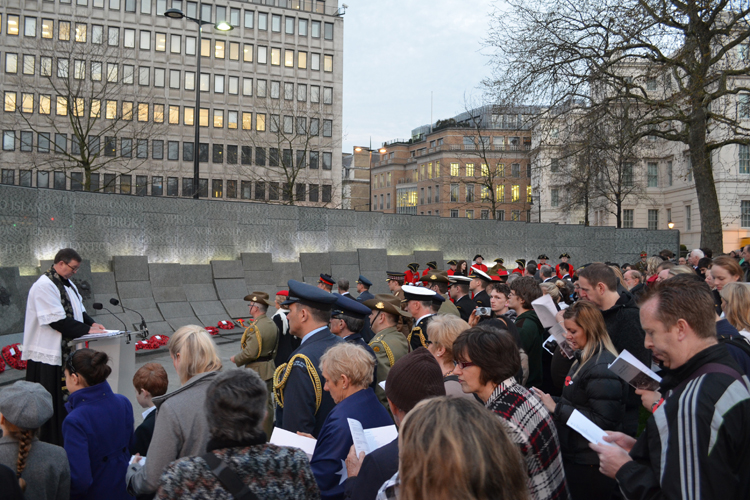 She camped on the grass at North Beach with thousands of others but didn’t get much sleep.

“It is just surreal,” the Melbourne woman said.

“It’s changed my understanding. Seeing it you really appreciate what they went through.”

He said the Allied forces had the same reason for going to war as those involved in the Turkish war of independence that resulted in the secular Turkish republic being established in 1923.

“So we have a shared bond,” Mr Ozturk said.

“We try to learn something more about the Anzacs.”