Apple’s iPhone 4G was reviewed by many after it was unveiled in San Francisco last night. So, here is a review of the new features in the new iphone 4G for travel users.

Video call your mum: You make a phone call, push a button that says FaceTime and suddenly it turns into a video call (only with WiFi). So your folks can see your pretty face (not to be used on Saturday night).

There’s a better camera: The iPhone 4 has a 5-megapixel camera with a built-in LED flash. Plus, it has a 5x zoom and a ‘tap to focus’ feature, allowing you to pick the portion of the scene you want in fo

A second camera: There’s a second camera on the front of the phone, meaning you can easily snap a self-portrait in front of Big Ben. 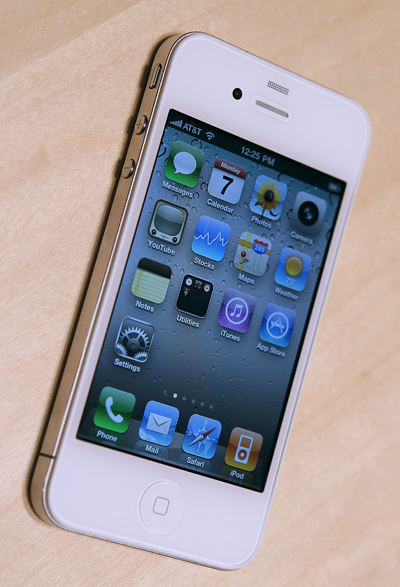 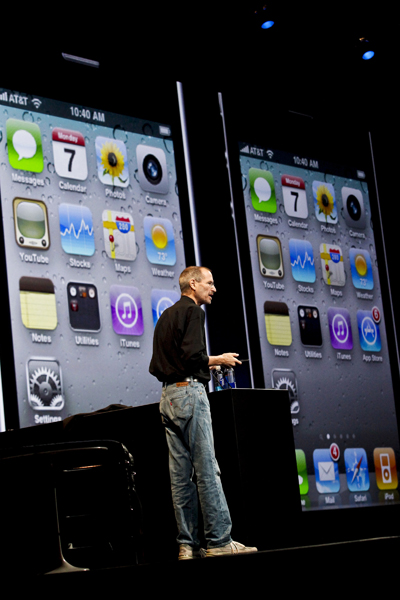 A better video camera: The iPhone 4 shoots in high definition at 30 frames per second, the same as most camcorders, and at 720p, it should still look good on your wide-screen TV. You can edit your vid on the phone with iMovie.

It’s tougher: “Chemically strengthened” glass on both sides is said to be more durable and a stainless steel frame should make it less smash-able. We know you love to send your phone skidding across the pub floor.

Built-in reader: Download iBooks for free. Unlike previous apps for books, this is supposed to support PDFs. No more swapping books with scary stains on them in hostels.

Easy e-mail: The iPhone 4 allows you to view a single inbox that combines as many separate accounts as necessary.

Apple’s iPhone 4 will launch in Britain on June 24, the same day as the US. Vodafone, Orange, O2, Phones 4 U and Carphone Warehouse will all be selling the device. Pricing is not yet confirmed.

Our guide to island-hopping in Greece

Where in the world? Saralena White – Stockholm, Sweden