Around the world in Olympic parties

If you haven’t got tickets for the London 2012 event of your dreams, don’t fear. Across the capital, competing countries will be battling not only to win medals, but to wow you with lavish entertainment that will go a long way to compensate for not being at the Olympic Park.

As opening ceremonies become increasingly elaborate, so, too, do the displays put on by national hospitality houses. This year, London will be populated with a pan-African village, a Russian ice park, New Zealand music nights, a Brazilian arts extravaganza and Holland’s Heineken House, among other multicultural showcases.

These hospitality hubs are there in part to act as a media base for Olympic teams, but PR teams will also be aiming to dazzle visitors with their country’s desirability. Lots of it is free, so don’t miss out. 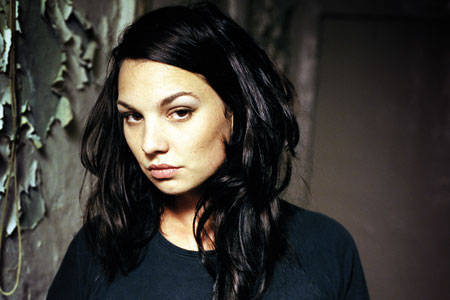 New Zealanders can celebrate their nation‘s Olympic efforts at Kiwi House, a plant-filled party venue. If the weather plays along, you’ll be able to sit outside, drink a Moa beer and scoff BBQ food prepared by top New Zealand chef Peter Gordon. To remind you what this is all about, NZ‘s Olympic events will be shown live on a big screen.

“The environment is right for us to have some spontaneous guest appearances from famous Kiwis who are well aware of the huge effort the New Zealand community here in London have gone to to pull this together,” Melissa Gilmour of event producers Lily & Piper says. “It is important, because London is a second home for New Zealanders.”

Apart from meeting the athletes, who will visit to greet fans and, possibly, partake in a sly beer or two, a highlight of Kiwi House will be the music and entertainment programme. 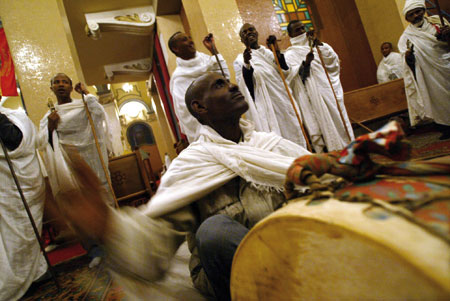 The first ‘continental house‘ in Olympic Games history is a joint venture from the 53 National Olympic Committees of Africa, including South Africa. An entire Africa Village will feature stands highlighting the culture of each country in a series of free music, dance, fashion and theatre performances.

“This will be an exceptional showcase for our continent in the eyes of the general public and the eight million visitors expected during the Games,“ ANOCA president Intendant Lassana Palefno says.

Highlights include Ethiopian drumming, an Algerian singer, bands from Morocco, and a Senegalese guitarist. You can watch the sporting events live and any triumphant medallists will make their way straight to a stage in the village to give interviews, sign autographs and soak up the admiration. 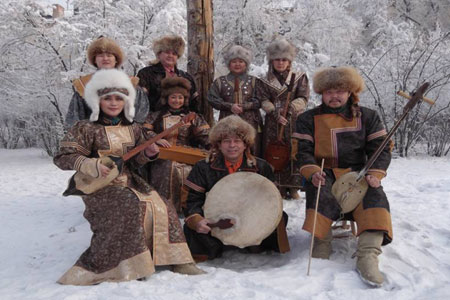 The Russians are coming, Kensington Gardens

Russia is on a mission to ramp up enthusiasm for the country ahead of its hosting of the 2014 Sochi Winter Olympics. Taking over Kensington Gardens, the nation is creating a 10,000sqm Russia Park in Perks Field

As well as a frenzy of traditional music, craft, dancing and food, the venue will host the biggest Russian contemporary music festival ever in London and will feature rock and pop stars, DJs and jazz groups.

While Russia Park celebrates summertime, the country is also creating the adjacent Sochi Park, transforming the Albert Memorial into a Russian winter wonderland.

Sochi Park will boast a multi-purpose sports zone containing a mini ice rink that converts to a football pitch, a snowboarding simulator, ice curling tracks and much more.

“There‘ll be a pretty sweet 4D chairlift ride simulation up the Sochi Mountains and down again; as though you‘re skiing the Olympic tracks,” Seraphima Onofrei from Eventica, which has co-organised the parks, says.

Housed in The Big Chill bar, Ireland House is within staggering distance from the Kiwi celebrations and is also promising an Olympic-size party.

“The Irish House is going to be the centre of Irish celebrations and, we hope, the number one party destination during the Olympics,” a spokesman says.

“Everyone knows how welcoming and friendly the Irish are and the whole atmosphere of the house will be one of welcome and celebration. It will also act as an ‘out of competition’ base for Team Ireland and we are expecting lots of the athletes to join us and party once their sporting endeavours are over.”

If it’s sunny, you’ll be able to hop from the courtyard of Kiwi House to the roof terrace of the Big Chill House.

Screens will show the action throughout the Games and there will be live performances during the day from Irish folk musicians, dancers and singers. A surprise performer will hit the stage each night. 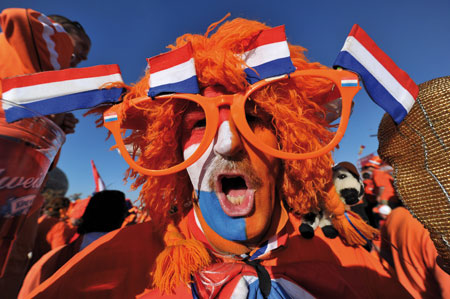 Holland: More boozy hospitality is promised by the Holland Heineken House, based in Alexandra Palace. Here, giant orange tents will house places to eat, watch the Games and consume vast amounts of beer. Keep an eye out for performances by some top Dutch DJs.

Brazil: Over at Somerset House at the Strand, Brazil’s Casa Brasil will be the culmination of hefty programme of events from the country that will host the summer Olympics in 2016, and will include an exhibition of contemporary Brazilian art.

Brazil’s ‘Rio Occupation London’ is already in full swing with 30 Rio artists putting on performances in arts and non-arts spaces across London. 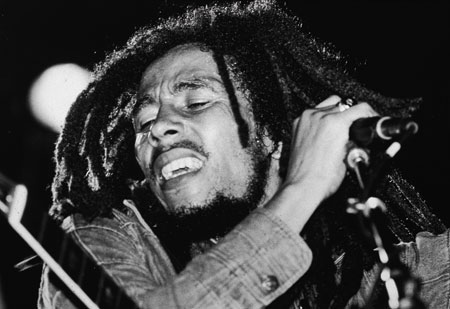 Jamaica: The Caribbean nation is serving up back-to-back entertainment, taking over The 02 in Greenwich peninsula with food, fashion and music during the day and live acts and dancing at night.

Jamaica-themed exhibitions – including Messenger: Bob Marley  – run concurrently in the arena. If Usain Bolt takes home a medal, this will be the party to be at. Better be quick, then.

France: There’s more international food, drink and music to be had at the French House, Old Billingsgate, which is open to the public during the day.

Germany: The German House is hosting a Fan Fest for visitors to mix with athletes at the Museum of London Docklands, while German VIPs hang out on five-star cruise liner in nearby West India Docks.

Italy: Casa Italia, the Italian House, at The Queen Elizabeth II Conference Centre, in Westminster, will be out to impress visitors with displays of the country’s food and wine.

Three of the best immersive eats in London

Harry Potter and the Deathly Hallows premiere in Leicester Square