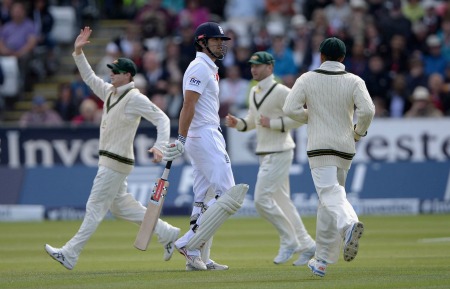 Cook was first to go, having lost his opening partner Joe Root to a Harris beauty before lunch.

After a scratchy first innings half-century, Cook (22) was positive from the outset and looked dangerous.

But he went fishing outside off stump and instead of racing to the cover boundary as planned it was nicked into Brad Haddin’s gloves. 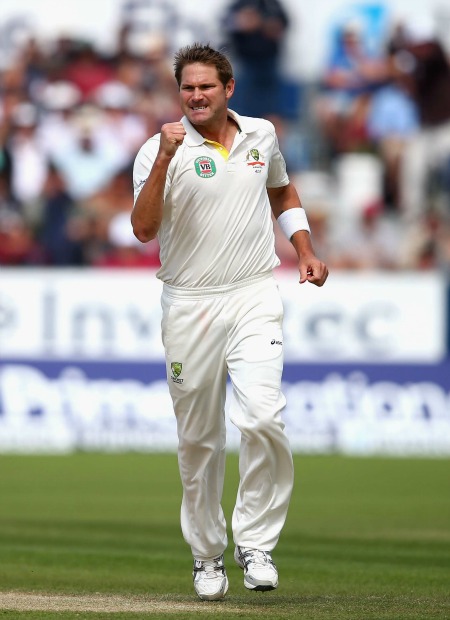 Australia had two wickets with England just 10 runs ahead.

Trott followed soon after, again having looked to have cruised to 23.

He seemingly fell to an Aussie plan, having a dash at a short one from Harris and catching his edge into a flying Haddin’s mitts. 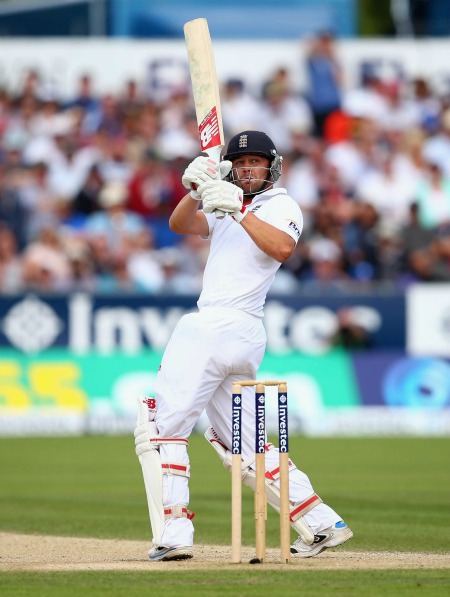 This brought Bell to the crease with Pietersen, who’s shown intent from the outset.

It took until the 25th over of the Aussie innings to bring spinner Nathan Lyon into action against the two batsmen who tore him apart in Old Trafford but who he claimed the wicket of in the first innings here.

Test cricket boring? Not a word of it.

A visit to Newcastle Gateshead