Chris Rogers fell to Graeme Swann yet again on just 23 early in the session.

Watson, who’d started the series as an opener before yoyoing around the order was on 80 following lunch and soon notched his 100.

However, this wasn’t before he took a biff on the noggin from Stuart Broad. The England bowler’s bouncer sprung up like a viper from the pitch and as Watson tried to lean out of the way the ball connected with the underside of his skull just under his ear, in an ear unprotected by the helmet.

Replays of the incident drew cries of “oof” from the crowd as Watson received treatment on the pitch. 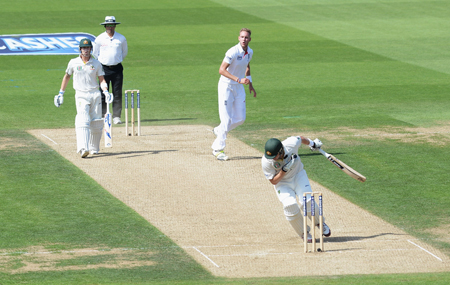 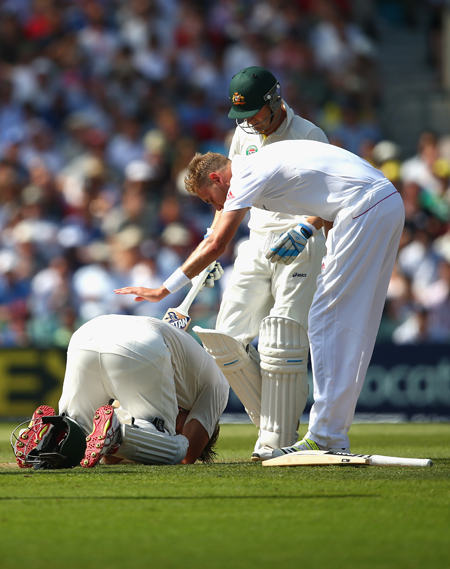 Watson soon returned to his feet, popped a headache pill, and completed his first ton of the series.

Michael Clarke who looked tentative following the resumption was soon out bowled on just seven. A ball from Jimmy Anderson nipped back on the Aussie captain clipping his leg and cannoning into leg stump. And if Clarke was unlucky to be bowled, it looked a decent lbw shout for sure. 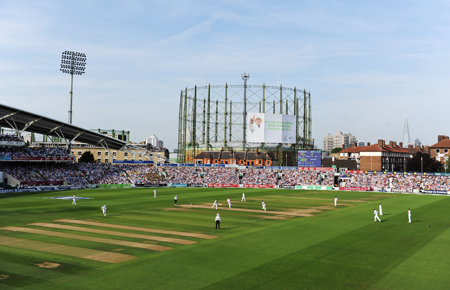 With that wicket Anderson overtook Dale Steyn as Clarke’s most troublesome adversary in Test cricket, the Englishman having claimed his wicket eight times.

From then on Watson and Steve Smith, one of Australia’s more consistent players throughout the series put together a strong partnership.

The pair went on the attack from the off with Smith stuffing Graeme Swann into the stand for six.

Other traveller reviews on Gabon