Ashes 2013: 5th Test, Day 4: A day for the wrong kind of ducks at Kia Oval as rain forces play to be abandoned

Such a shame of a way for a series with so much promise to end, but in the big moments that have decided games, England have prevailed.

When Australia has taken control, at Old Trafford and here, it’s pissed down rain.

Dark clouds may have brought the umpires’ cricket-hating light meters into play, but the wet stuff didn’t give them the chance. 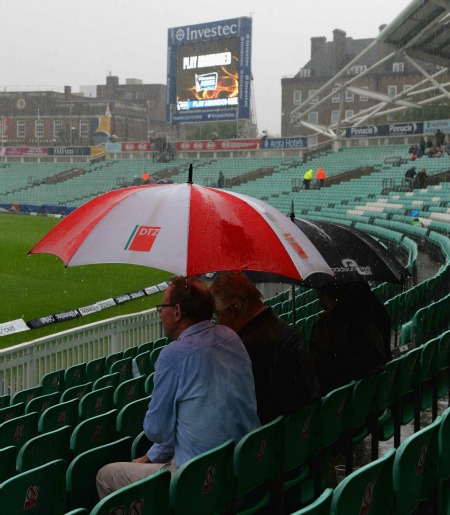 A couple of looks from the umpires came to nothing and a touch after 4pm they gave it away for the day.

It doesn’t bode well for day five, with England likely to keep as many of their six wickets in hand and wait for Michael Clarke to agree no result is possible.

Yesterday, Joe Root had a noble crack at defending England’s tactics which basically consisted of them watching the clock after Australia batted their way into control of the match.

England scored just 215 runs in the 98.3 overs they faced ahead of stumps, in response to Australia’s 492-9 declared.

Entertainment value for those who paid £100-plus to be there was up there with more exciting forms of paint watching. 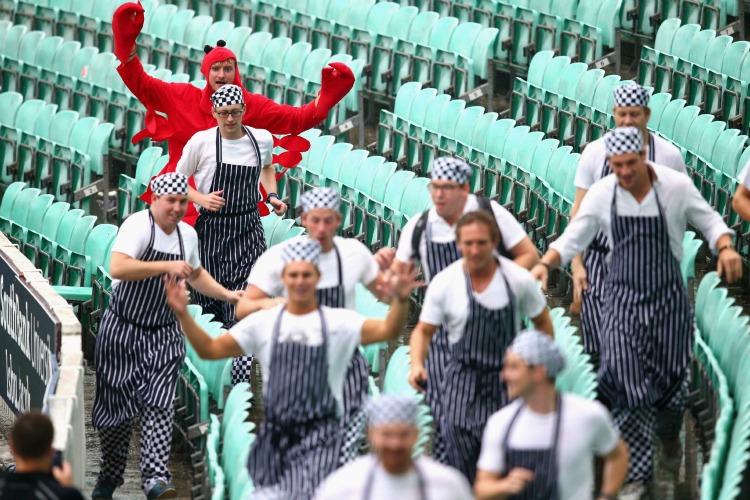 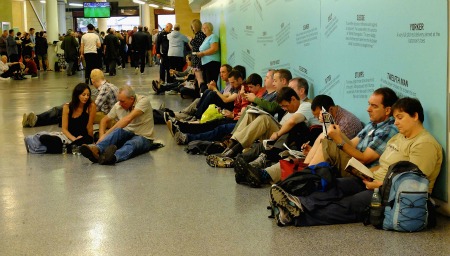 “Obviously there’s some sort of responsibility (to entertain) or no-one would come and watch, but it can’t happen every game,” Root said.

“With the way they bowled and the pitch it’s not been viable to score quickly.”

What he probably meant is we’re 3-0 up and don’t want to even slightly risk a loss.

Fair enough, but also quite pissweak.

Can Australia take four wickets quickly tomorrow, declare for nought, send them back in and get another 10 wickets before the light meters explode?

How to Calm Your Nerves and Stay Cool: 6 Tips that Work

Assault on toddler ‘not isolated’