August bank holiday UK: It’s the last long weekend before Christmas – here’s how to make the most of it

However, the August 26 bank holiday Monday will be the last public holiday for three months, so try to resist spending the long weekend getting up to date with Breaking Bad on the sofa. There’s stacks going on around the country to get involved in, as this quick guide shows. 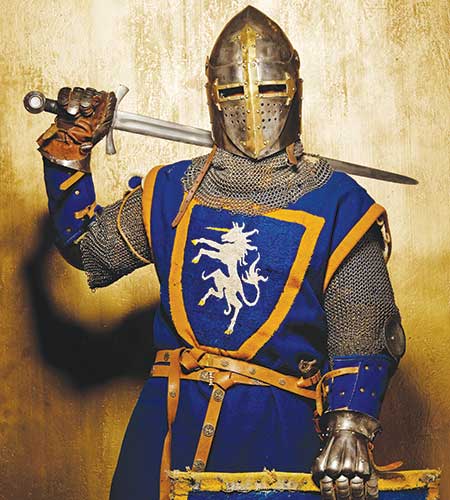 Missing Game Of Thrones? Get your fix of knights, jesters  and hog roasts (presumably sans the dismemberment) at the three-day Medieval Festival held at Herstmonceux, a stunning 15th-century moated castle set deep within the East Sussex countryside. The entertainment will include battles between more than 1000 knights and bowmen, jousting competitions, medieval markets and beer taverns. There’s camping available on site, too. Go on, get medieval on everyone’s asses. Tickets cost £15 in advance. 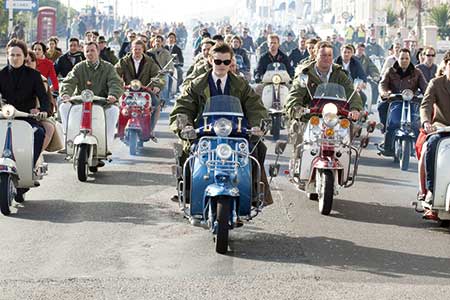 It doesn’t get much more British than the mod movement, which originated in London in the Fifties and went on to be cemented in pop culture iconography with the help of The Jam (and, today, Sir Bradley Wiggins). Prepare to get your Quadrophenia on as the who’s who of the mod world descend on their spiritual home for this annual roadtripping event.

The Saturday and Sunday daytime action is all based around the Volks Tavern, 200m east of Brighton Pier, where there will be bands playing, retro markets and Scooter competitions. Entrance is free. Start growing those sideburns now, people! 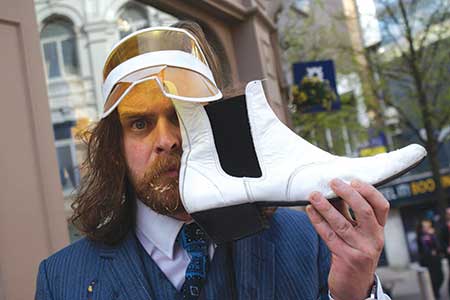 Escape the Big Smoke and spend your weekend filling your belly with pasties and scrumpy, accompanied by the sounds of top folk music acts. The Cornish are a fiercely proud lot – any trip to this county at the southwestern tip of Great Britain (the bit that looks like a toe poking into the water) will be draped in ubiquitous Saint Piran’s flags, the ‘national’ flag of Cornwall – so you can expect any fest celebrating the culture to be a right good old knees up.

Tickets for the whole weekend cost £50, or individual events start at £6. While in Cornwall, head over to England surfing capital Newquay and explore the consistent swell found on its seven miles of coastline. Or, if you’re looking for a more relaxing retreat, nearby Padstow is a cutesy fishing village perfect for indulging in fish ‘n’ chips, ice creams and the odd round of mini golf. 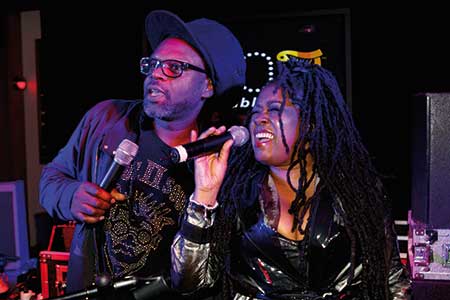 Liverpool’s month-long celebration of all things music reaches a crescendo over the long weekend with a stack of free shows, featuring the likes of Soul II Soul and The Saturdays in Sefton Park. Make sure you put enough time aside to sample some other ‘Scouse’ delights, from Beatlemania at The Cavern Club to a proper big night on the town. Check out the freakshows at Circo, or for the more student-friendly among you, The Blue Angel, affectionately known among locals as ‘The Raz’, is a basement haven of sweaty punters and cheesy tunes. 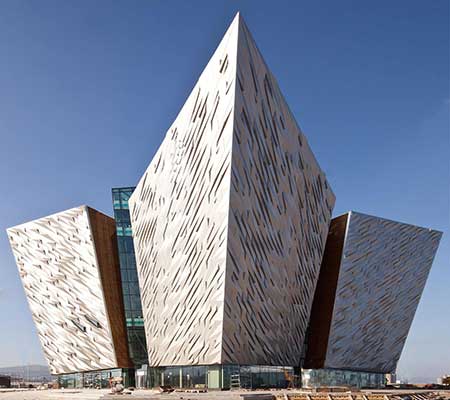 Head over to Northern Ireland for a city break with the bonus of knowing that on Sunday, the Cathedral Quarter will play host to this free festival of street theatre and all-round circus shenanigans. While you’re in town, be sure to check out shiny new museum Titanic Belfast , which commemorates the ill-fated ship that was built in the city and sank on its maiden voyage in 1912.

Election: Labor still trailing in the polls, though Coalition lead is slim