One hundred thousand Aussies with lofty career ambitions are in London, tapping into everything it has to offer. TNT plucks four workers from the capital’s Australian diaspora to find out how they’re getting along.

Benjamin Cook, Dance teacher
For several years, Cook (pictured above) has been cashing in on the cacky-footed. A swing dancer, who performed with Swing Patrol in Melbourne, he grabbed the chance to teach in London when the group went international in 2009.

It was an opportunity for Cook, who lives in Forest Hill, south London, to take the old Harlem pastime to the masses. And in Londoners, Cook, had a ready-made audience.

“In Melbourne, people came to dance, then they’d put on some Forties clothing for authenticity, but in London, the vintage culture was already here, and when people found out they could do some dancing to match their interest, our swing classes just exploded,” he says.

Now teaching the finer merits of Lindy Hop, Charleston, Shag, Balboa & Blues, plus performing, all over Europe, presumably London was a wise move. “It was still a leap of faith for me. I wanted to chase the dream, and now I’m living it.” 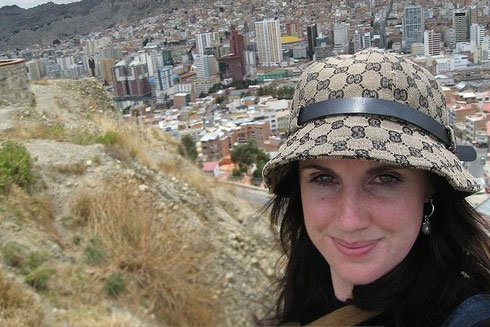 Amy Fallon, Journalist
When Fallon upped sticks with a one-way ticket to the Old Dart to write the news, she envisaged a full-time job tracing scandalous goings-on. The reality was different. “Staff jobs in journalism in London are like diamonds – very hard to find – and if you see one advertised, the competition’s stiff,” says Fallon, 31.

So, the hack from Murwillumbah, NSW, went freelance, writing for national papers and glossy magazines.

“It’s a buzz seeing the papers being put together, and your name in print,” Fallon, from West Hampstead, north-west London, says.

“In the beginning, I did some crazy stuff. The most memorable was covering a Pete Doherty court case. What a circus – two reporters, 100 snappers and his groupies. He seemed to pull a sausage roll out of his pocket as soon he stepped outside the courtroom!”

Fallon warns you must be tenacious to cut it as a newshound in London.

“You’ve really got to be a self-starter with a great eye for a story and fabulous contacts. Of course, you need those skills back home, but here you’re a dime a dozen.” 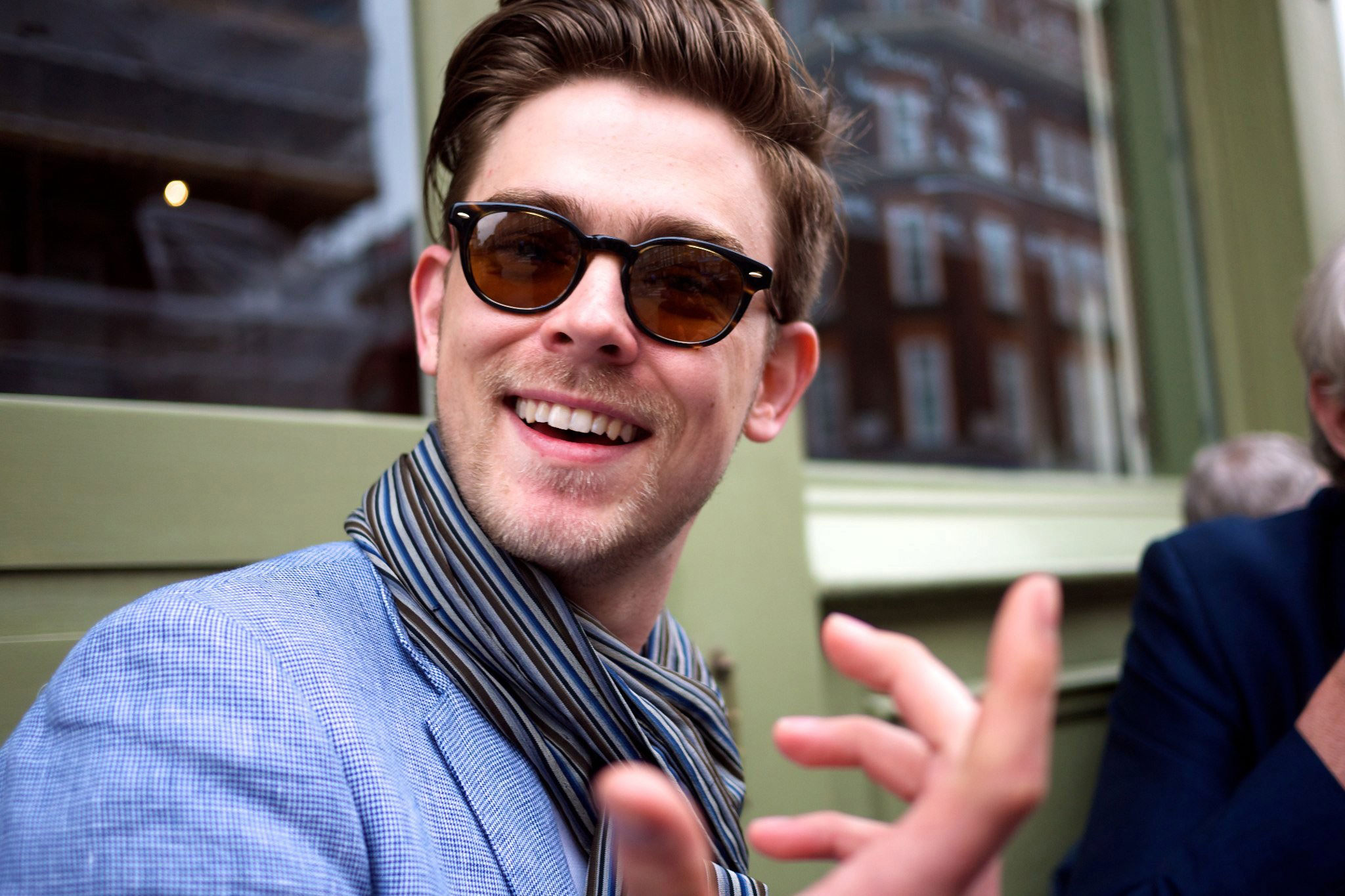 Drew Smith, Ethnographer
For an Aussie who likes to travel, Smith, from Sydney, hasn’t done too badly for himself. With his company, Sense Worldwide, he travels to some of Europe’s most cosmopolitan cities to immerse himself in the lives of foreigners, returning with thorough analyses on which global companies can develop their products.

“Converse wanted us to find out what young people were doing in European cities, so I spent a weekend hanging out in Madrid, clubbing and finding out what they like to wear. The job has completely reshaped my perspective on the world,“ says Smith, 29, who lives in Stroud Green, north London.

When he’s not globetrotting, Smith, a qualified automotive designer, blogs, and he believes it was his propensity to be “opinionated” that got him the job.

He used to be a research candidate, too, which gave him a shoe-in. “I was persistent. Put into an adverse situation, I will thrash about until something sticks.” 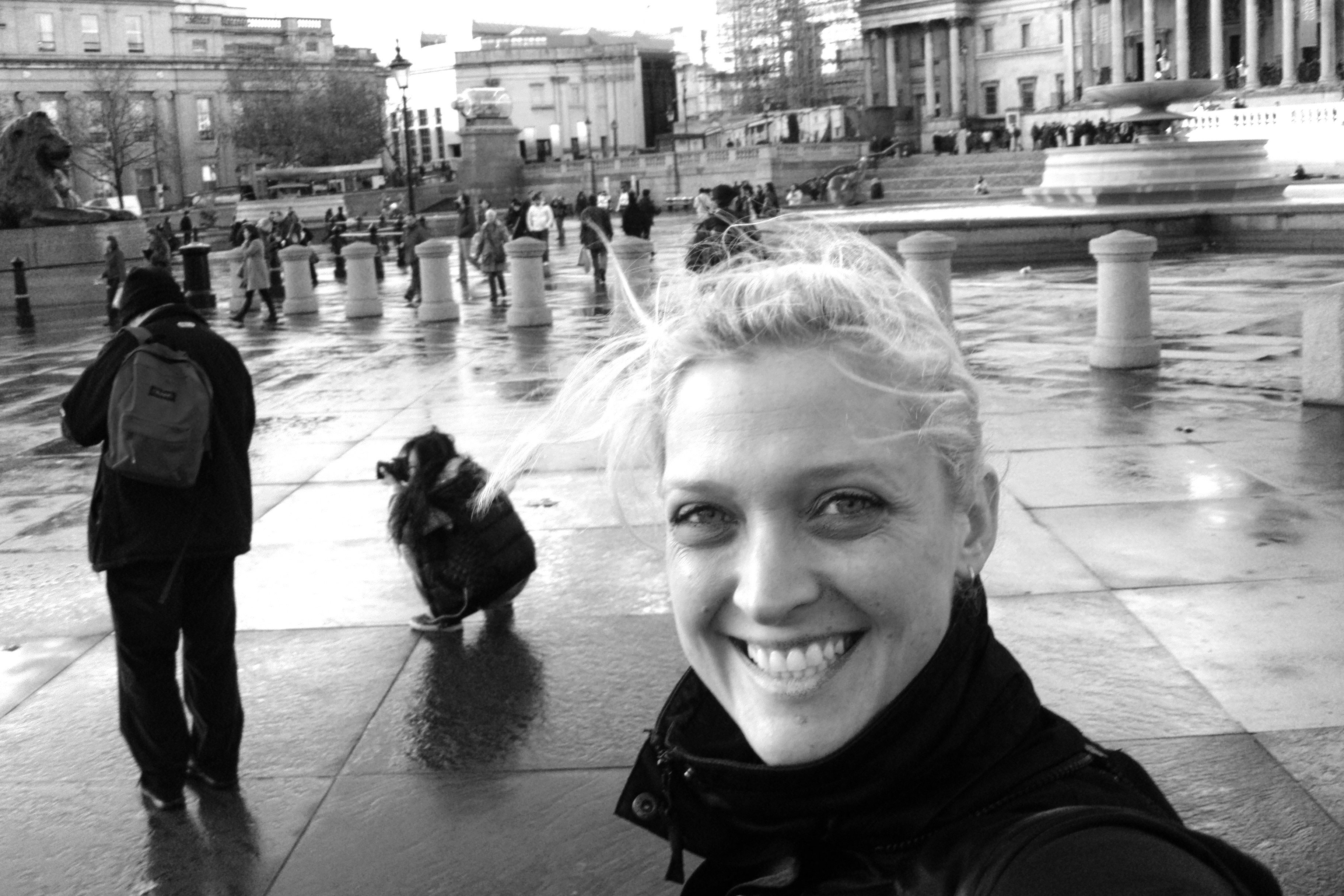 “After playing open mics here, my songs got louder and more band-oriented – think Stereophonics and Adele – and that’s from living in this amazing city. It’s a kick in the goal for sure,” says Haling, 33, who lives in Brixton, south-east London. She is set to release a cracking EP and doubts she would have achieved the same success in Australia.

“There’s a sense for musos in London that music is the only option. The connections I’m making are amazing.”

ON THE JOB: SALLIE BRUCE 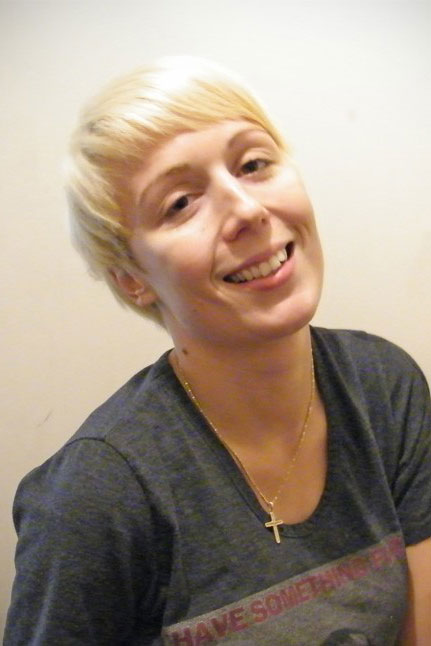 How did you get into your line of work?
I had a starnow.com.au profile from completing a TV presenting course back in Aus, switched it to the UK website, applied for the job and was sent the job details.

What do you do day-to-day?
Sometimes, I can be setting up displays in retail stores of new products and speaking to customers about the technical aspects of that product, other times I can be gauging public opinion about pop-up art placed by a client. Everything is reported back by photos and detailed reports to the clients.

What’s the best part of your job?
I get to work on loads of different projects, engage with the public and see new places in England.

And the most challenging?
Tight deadlines and needing to know how to do so many different things. I can now drill superbly.

EVERY OFFICE NEEDS SOME AUSSIE SUNSHINE
There are some 100,000 Australian workers in London, who have, anecdotally, always been very well received by British employers into their workplaces. Many express a fondness for the Australasian work ethic and easily transferable skills and qualifications. Of course, there’s the age-old sporting rivalry, too, which is always good for a spot of banter. TNT editor, Carol Driver, who is British, says: “The office would be a duller place without our antipodean friends – but we’d probably get more done. Especially when the cricket’s on.”

HOW TO…BE AN AUSSIE AT WORK
Why fight the stereotype? Embrace it.

• Yabber to colleagues all day long about the utopia you left behind for this sodden land of slate skies and people who say ‘sorry’ far too frequently.
• Invite them around to your houseshare of 16 for a BBQ, on the condition they bring a slab and a bowl of salad.
• When something goes tits up in the office, blurt out a strained “strewth, mate, we’re up shit creek now.”

Travelling on – Morocco: Top 5 things to see and do