Well, strike me! Australia Day’s come round again. Get Narelle to make the pavlova, tell Thorne-dog to bring a plate, Shaneo can crank the Oils on the i-doovalacky, and we’ll all have a gutful of piss, and talk about cities we’ve been to that never close down.

It’s a long way from home, but there’s still some 100,000 Australians living in London to see to it that the capital gets a solid dose of green and gold on January 26.

Heartthrob Garcia, a judge on SkyTV’s Got To Dance, has lived in London on and off for 18 years. He says Cold Chisel’s Bow River gets him goo-eyed. “It makes me homesick every time,” he says. “[But] it’s the beaches, my family and friends, and
the dawn-and-dusk bird chorus, I miss the most.” 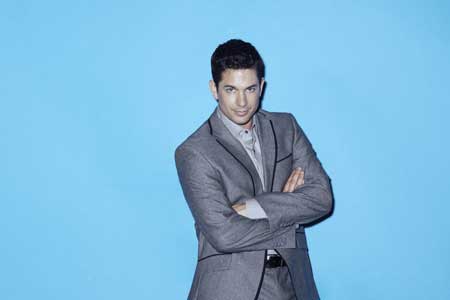 The 38-year-old even keeps a souvenir close by, lest he should ever start to forget where he comes from.

“I have a calendar my best friend gave me of Sydney’s Northern Beaches, and a little bottle from my other best mate with ‘air and light’ in it from home,” he says. ”It sits there on the shelf near my bed.”

Fulham goalkeeper Schwarzer also harbours a desire to return home one day. “Australia is a place you have a lot of fond memories about,” the footballer says. ”I have to say, it’s one of the best places in the world.”

At 39, the Socceroos elder statesman is eyeing his final cap for Australia at the 2014 World Cup in Brazil. He says the strains of Advance Australia Fair give him patriotic stirrings like nothing else, and adds: “My wife and I have always indoctrinated our kids to believe that even though they were born here, first and foremost they are Australian.

“We hope we can actually be at home one day to take part in the Australia Day celebrations.” (Click here for our full interview with Schwarzer) 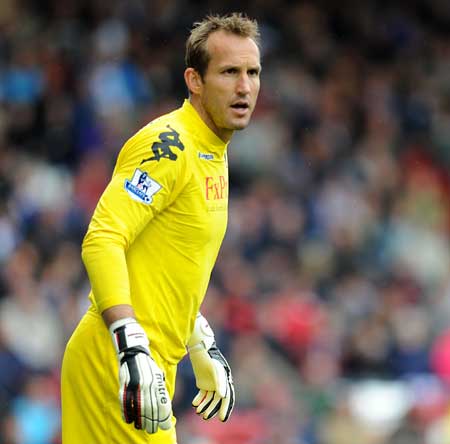 And if you are looking to pull on Australia Day, take the sage advice of Gold Coast-born comedienne Frances-White, star of the one-woman show How To Get Almost Anyone To Want To Sleep With You.

“My big one is if you’re feeling a bit lonely and single, leave the frikkin’ house, because if you’re looking for a boyfriend, he’s not going to appear magically on your sofa – unless you live in an Earl’s Court share house. Then, he might well be sleeping on the floor, under your bed – but is that the man you really want?”

She adds: “You didn’t come to London to meet someone from Geelong. For a real ‘Hugh Grant’ English gentleman, go to the high-end bars in the City and flick your fabulous Australian hair – it is fabulous, it says so on the Tube. 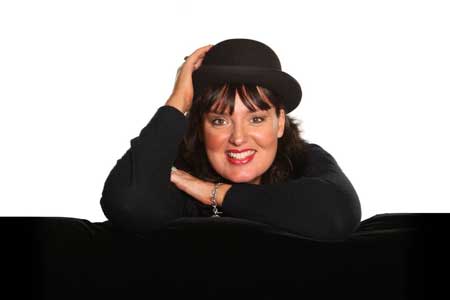 Get yourself a nice piece of English totty. Brits love Australians because we’re cheerful. Be a cultural ambassador romantically on Australia Day this year.”

How To Get Almost Anyone To Want To Sleep With You is on Feb 20 at Leicester Square Theatre. £15. Buy tickets

Got to Dance is on Sundays, 6pm on Sky1

The cheek of it!

Comedy: The Back of My Mum’s Head