Michael Clarke has been declared fit after an ankle rolling scare to lead an unaltered 11 for the first time in a year when a side backed up against South Africa at the same venue.

“The ankle feels fine,” Clarke says. “Not training yesterday gave me an extra day to make sure I was 100 per cent and I feel completely fine.”

There was talk the Aussies would bring in some back up for the seamers, who are expected to have their work cut out on an unhelpful Adelaide Oval pitch, but they’ve decided to back the side that beat England by 381 runs in Brisbane.

It’ll be disappointment for James Faulkner, the left-arm quick who is handy with the bat, who would have come into the side for George Bailey, who failed to impress on debut in Brisbane. 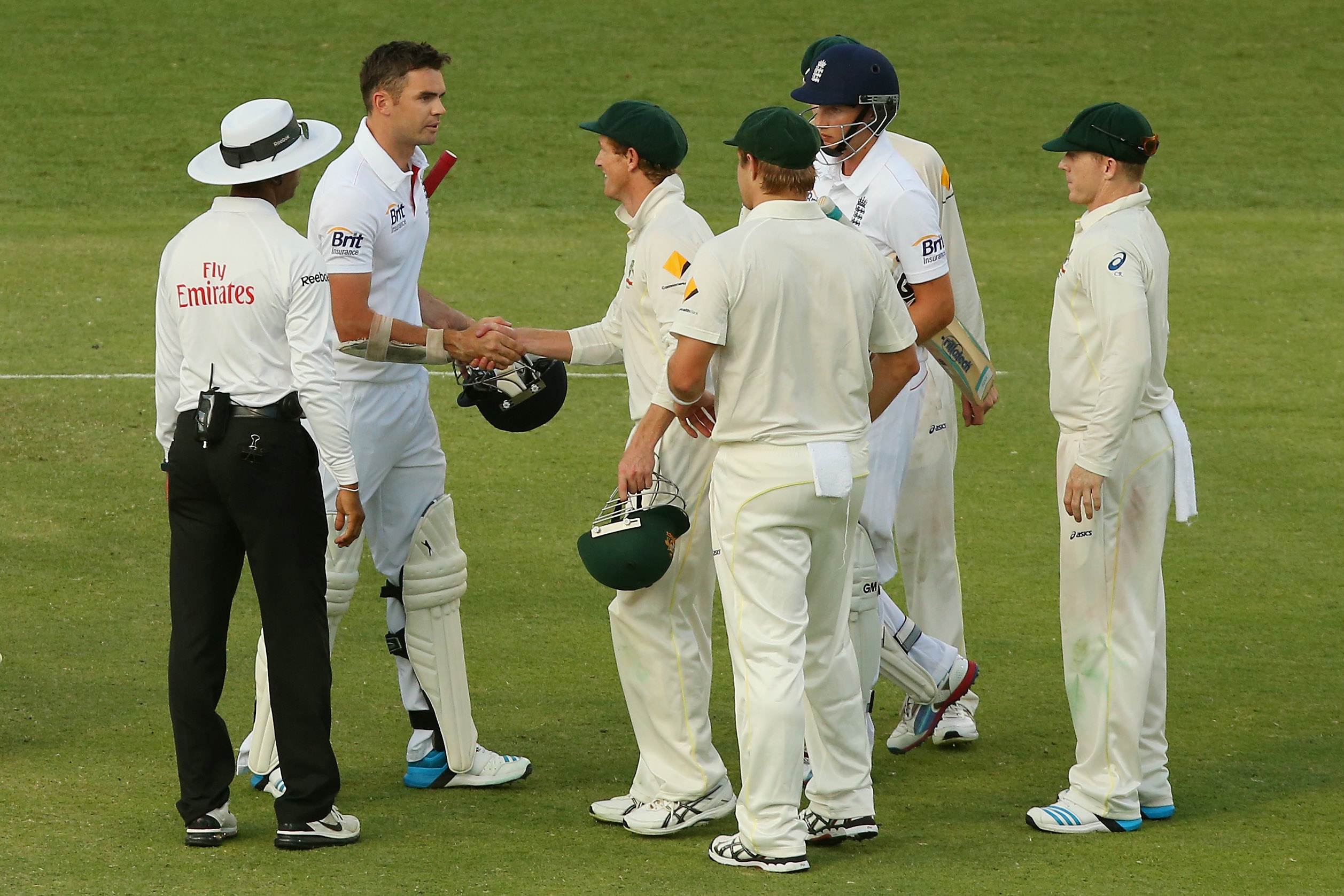 But with Shane Watson coming out and declaring himself ready to shoulder a heavy bowling burden, that will give Australia an attack of Ryan Harris, Peter Siddle, spinner Nathan Lyon and of course the big leftie who has the Poms running scared, Mitchell Johnson.

“It probably says we haven’t performed as well as we’d have liked,” Clarke says. “If you have a look at our Test record this year it’s not something to brag about in regards to wins, but in saying that we take a lot of confidence out of the first Test in Brisbane.”

“It’s a nice position to be in. When the selectors hand you an unchanged XI it’s a real positive for where the team is at and how we performed in Brisbane.”

With Watson bowling just two overs in Brisbane, there’s no risk of burnout on his injury-prone frame and Clarke says he’ll most certainly get some work.

“On good flat wickets like this one I think his bowling is going to be really handy for not just taking wickets but also building pressure.,” Clarke said.

Although lambasted in the media for doing so before the Brisbane Test, and being right, Clarke cheekily named the England side he expects to be facing.

He reckons they’ll go for Tim Bresnan coming in as third seamer in Chris Tremlett’s place, Joe Root batting at No 3 in place of Jonathan Trott and Gary Ballance coming in at No 6 to make his debut. 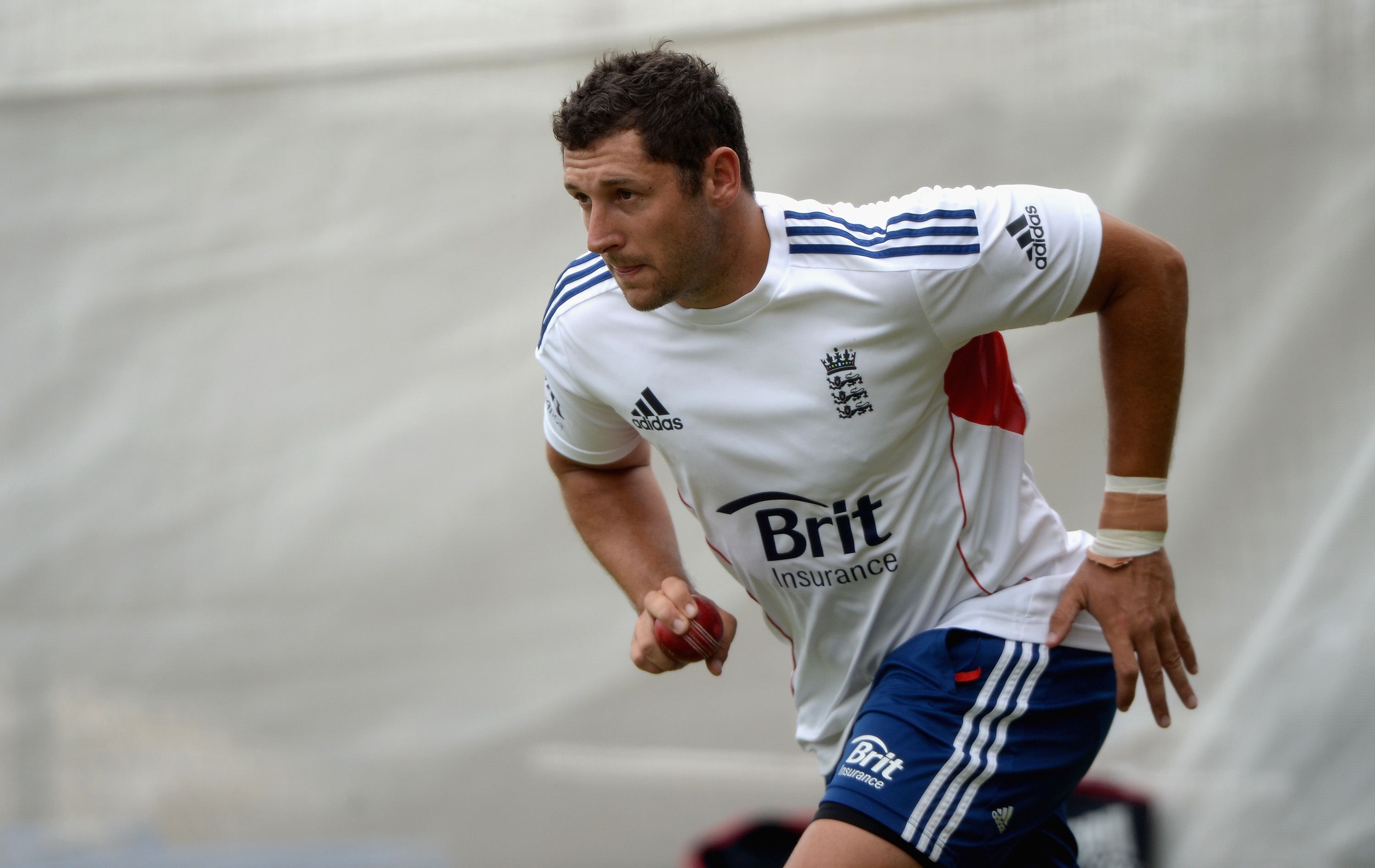