Australia is the happiest country in the world

The Organization for Economic Cooperation and Development ranked Australia number one amoung industrialised developed economies – for the third year running.

Australia beat Sweden and Canada to the top position in the survey, which is based on data gathered from the United Nations, government records and other statistics. 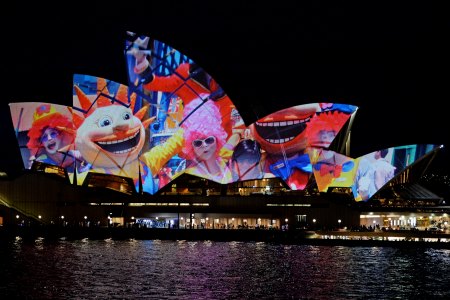 Aussies have an impressive life expectancy of an average of almost 82 years from birth, plus a higher than average 73% of the 23 million people living Down Under aged 15 to 64 have a job.

However, as the survey reveals, it’s not all smiling faces in the lower end of the socioeconmic spectrum, and it’s not just the fading boom of Australia’s mining industry that’s letting the side down. According to OECD “there is a considerable gap between the richest and poorest – the top 20% of the population earn six times as much as the bottom 20%.”

Read the full breakdown of the statistics here.