Australian election: Tony Abbott appears on Big Brother, asks housemates to vote for ‘the guy with the not bad looking daughters’

Four party leaders each delivered a message to the housemates before they cast their postal votes and Abbott appeared with his two daughters Frances and Bridget.

“If you want to know who to vote for, I’m the guy with the not bad looking daughters…” said Abbott, in a move that clearly creeped out the housemates and most of the viewing public. 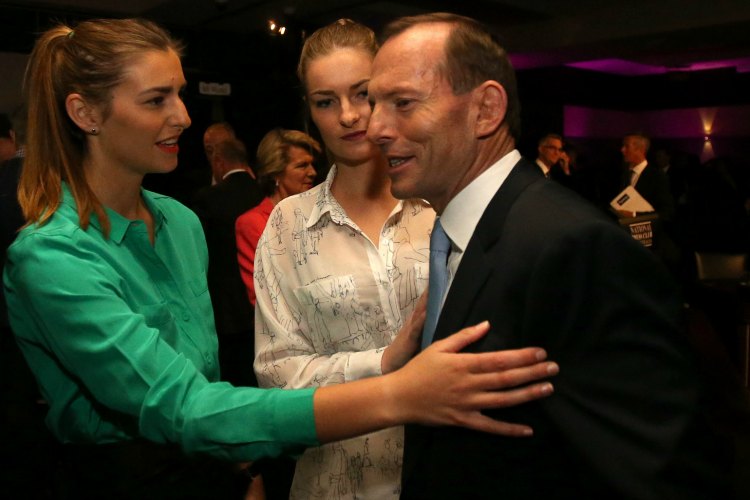 Greens head Christine Milne also appeared promising to up money for tertiary education, and Clive Palmer, who went through seemingly all of Palmer United Party’s political promises and Kevin Rudd also appeared with a campaign message.