Antipodium
What: A fashion label specialist showcasing Aussie and Kiwi brands to the London market. Founded by ex-pats Geoffrey J Finch and Ashe Peacock in 2003, Antipodium is also a retail boutique, wholesale showroom and has its own line, Buttons Up! It promotes designers such as Alice McCall, Gail Sorronda and 18th Amendment.
It’s awesome because: Antipodium can  now be found in more than 100 boutiques in 11 countries, as well as high-end retailers such as Harvey Nichols, Liberty, and  Urban Outfitters.
get it: Antipodium.com 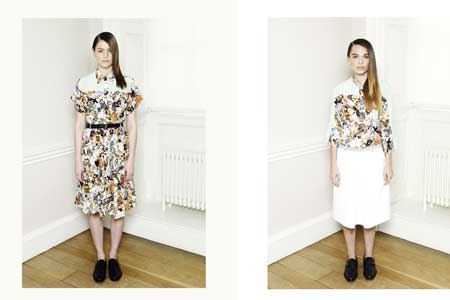 Shell Lip Balm
what: Lip balm and a mirror in a real shell. This gorgeous product, developed by Mark Power, the son of Australian brewing giant Bernie Power, and launched in the UK eight weeks ago is already making waves, having been seen in the clutches of Alexa Chung and Daisy Lowe. It’s like carrying a bit of Queensland sunshine in your pocket!
It’s awesome because: They’re real, reliably sourced sea shells and the balm, made of mango seed butter, macadamia seed oil, coconut oil and other goodies, is 100 per cent organic.
get it: Shelllipbalm.co.uk 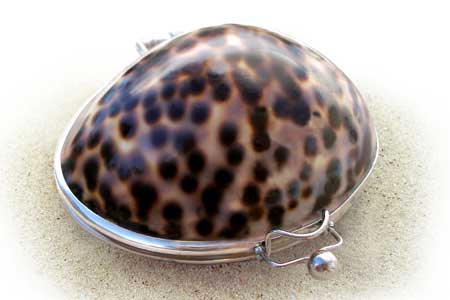 Mambo
What: An iconic Australian surf label founded in 1984 when Dare Jennings wanted to test the theory that “any idiot can put something on a shirt and sell it”. The brand champions the arcane artistry of Reg Mombassa, and recently opened a store in Covent Garden, selling everything from T-shirts to trainers.
It’s awesome because: Mambo is an  Aussie institution, and is pretty funny too.
GET IT: Mambo.co; and FROM 39 Shelton Street, WC2H 9HJ. 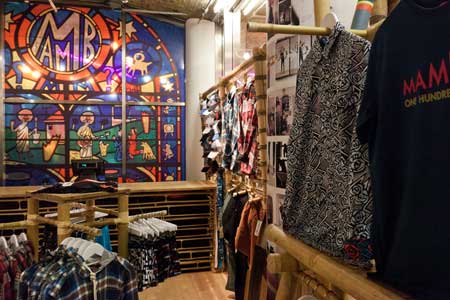 Lucas’ Paw Paw ointment
What: A cult cure-all salve in Australia – for lips, eczema, open wounds – that will send a woman into a wild panic if her handbag is without it. This medical marvel was developed in the 19th century by Dr Thomas P Lucas, who was so taken with  the properties of Queensland’s paw paw tree, it’s all he prescribed to his patients.
It’s awesome because: It’s a hard-working, multi-tasking unguent without  an icky chemical taste. Only those  in the know in the UK own it. If you don’t have some, seek it out.
Get it: pawpawshop.co.uk 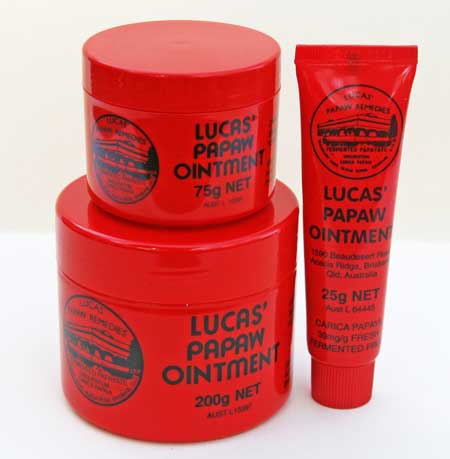 Alt–J at the Oxford Arts Factory