After the Legislative Assembly passed amendments to the NT Sentencing Act that allows mandatory sentencing for violent offenders, the Member for Stuart, Bess Price, said jail had benefits for young Aborigines.

“They sleep in their language groups and they all come out of prison much healthier.” 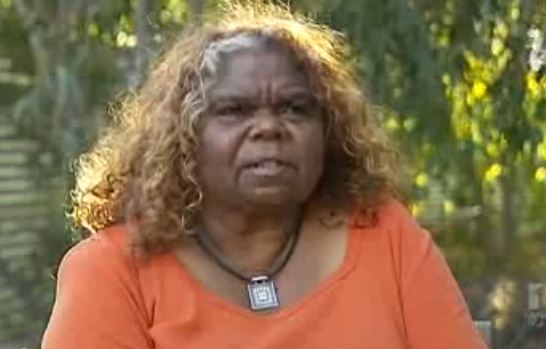 Price, an MP for the sitting Country Liberal Party and an indigenous activist who supported John Howard’s controversial “intervention” of communities in NT, was responding to the Labor Party’s opposition to the law changes, which they said would see prison numbers skyrocket.

Labor’s Member for Nhulunbuy, Lynne Walker, said Price’s comments were a “sad indictment it is, of where our system is. When the Member for Stuart says that our families want our young people locked up, because prisons; they’re safe places, it’s where people can dry out for three months, it’s a safe environment and where, sadly, a lot of family members are in there, so they’re not alone.”

“We think that Bess Price is right when she identifies the problem,” he said.

“For some people, the conditions are very bad but the solution isn’t sending people to prison.”