As uplifting a tale as you’re likely to see, and all the more astounding because it is true.

Detroit singer-songwriter Rodriguez was tipped to be the next Dylan back in the Seventies, his albums stiffed in the US, though, but found platinum success in South Africa (unbeknown to him), where two fans set out to find their hero.

Film: The Main Inside

Ashley ‘Bashy’ Thomas stars as a young boxer struggling to find his path in life, his destiny haunted by an abusive father whose shadow hangs heavy as he fights for his own life. 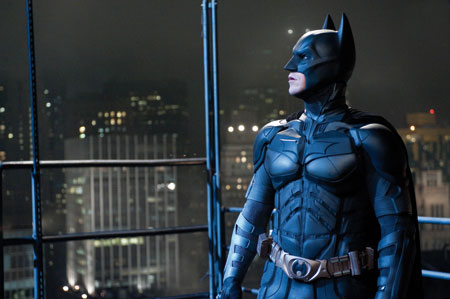 The movie event of the year has a lot to live up to. It’s predecessor, The Dark Knight, was the highest grossing movie of 2008, and was as critically lauded as it was financially successful. Does Nolan pull off his third and final bat-film?

It’s as epic a conclusion as you might expect, a tale of caped-crusader redemption – in more ways than one – and of a city, and culture, under siege. New villain Bane (Hardy), a muscled, masked adversary who outguns his Bat-foe (in one bone- crunching encounter especially), leads an uprising against Gotham’s privileged elite, this nihilistic showdown forcing Batman out of retirement. 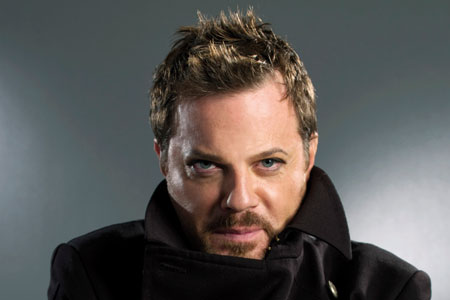 Ahead of his new arena tour next year, Izzard road tests some new ideas and material at this run of intimate Soho shows. So to see one of the world’s finest, most popular comedians in a low- key venue, get yourself down.

It’ll be a damn sight more personal than straining your eyes to see him on the stage at the O2 next May.

The Tate Modern’s latest endeavour is the opening of this new Tanks space, an industrial exhibition venue comprising three massive oil drums, used for, firstly, this festival of live art, performance, installation and film. It’s opened with, among other events, a special commission by Korean artist Sung Hwan Kim. 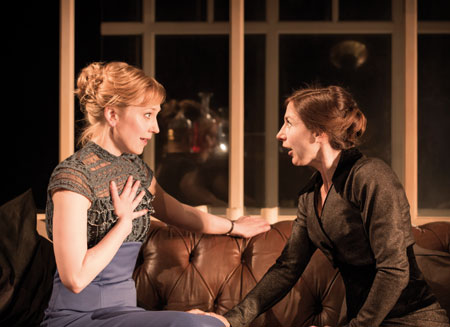 Young Vic associate director Carrie Cracknell elicits a mesmerising performance from Hattie Morahan in Simon Stephen’s convincing new version of Ibsen’s 1879 classic, about mother and wife Nora, who has been hiding a secret from her husband that is now under threat of being exposed.

The book is as unsatisfactory as the on-off love affair between movie director Mack Sennet and his one-time leading lady Mabel Normand, but the songs, the staging and the choreography in this tweaked version of Jerry Herman’s 1974 fact-based musical could hardly be bettered. A classy production.

London Sound: The best of this week’s gig, club nights and concerts