When filmmaker Tom Meadmore embarked on his first feature he never envisaged the effect it would have on his life and those closest to him. How To Lose Jobs & Alienate Girlfriends is a music documentary with a difference…and a lesson to us all.

How to Lose Jobs & Alienate Girlfriends is a warts-and-all film about the turbulent creative process of two separate, independent music artists as they pursue their dreams to become professional singers and songwriters.

In 2008 Tom Meadmore set out to explore the lives of two independent music artists, Amanda Medica and Tony Jackson, as they pursued their dreams of success.

The catch? Amanda was Tom’s girlfriend and Tony was his boss. Shortly after filming began, Meadmore experiences first-hand the delicacy of the artistic temperament, as his insensitivity and uncompromising quest for the truth threatens to rupture two of the most important relationships in his life and derail the movie in the process. Tom is now well and truly a player in this compelling human drama. 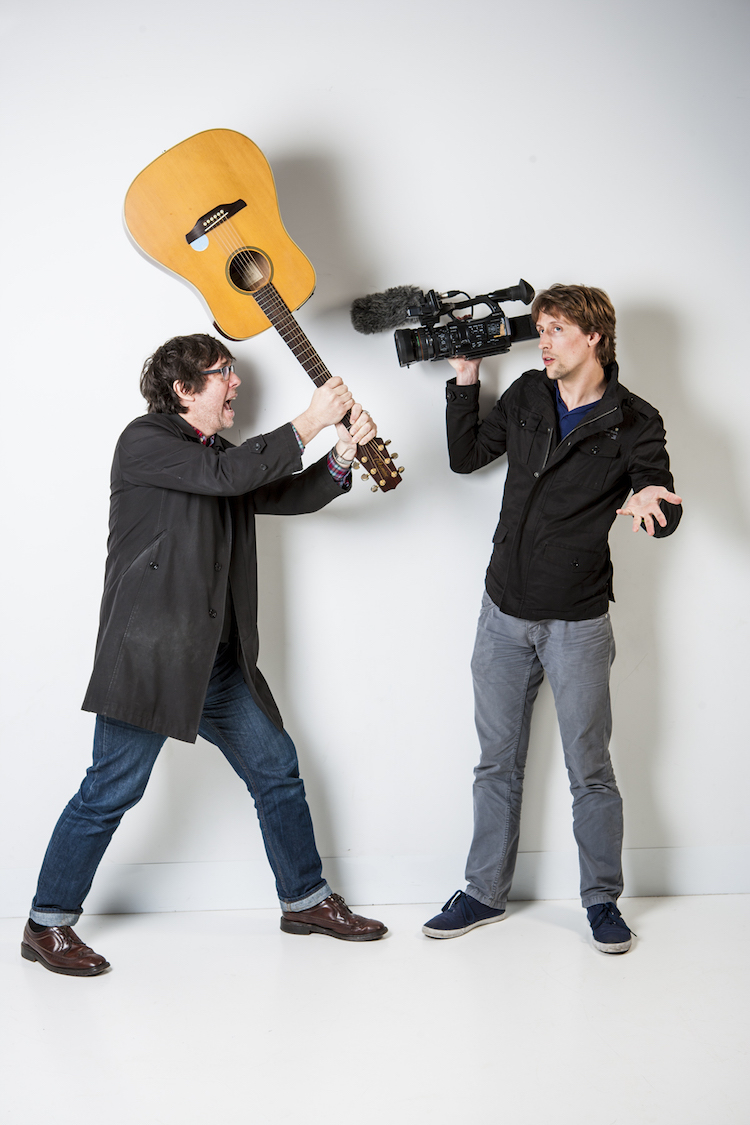 It’s a rollercoaster ride that sees his own insecurities flare as he struggles to find a concrete story, challenges his approach to the creative process and causes him to seriously question everything in his life. Over five years in the making, the resulting outcome of this drama is an unflinching, utterly engaging and deeply honest documentary.

Originally from Perth, Australia, Meadmore now lives and works in the UK, and has enjoyed a successful career as a cameraman, director and producer, with several noteworthy shorts under his belt. He is an acclaimed editor who shared an Emmy award (2012) with the team who made Amazing Race Australia and lists National Geographic, Discovery Channel, Channel4 and the BBC among his many credits.  He has also tried his hand at acting, having appeared on popular Australian TV series, Neighbours in 2002.