Boats and planes are searching the area of Bunker Bay, south of Perth, in a hunt for a white pointer shark, also known as a Great White.

Friends of the popular young bodyboarder have set up a Facebook Page with several hundred tributes already posted. 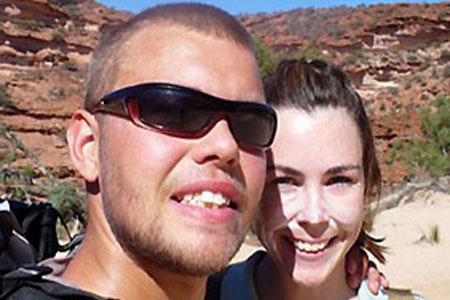 Shark expert Rory McAuley of the Department of Fisheries has responded to demands that the shark be hunted identified and destroyed:

“The first issue is how you would actually identify the shark that was responsible for something that happened nearly 24-hours ago,” Mr McAuley said.

Great White sharks are a protected species under Australian federal law, and special approval must be given before they can be legally killed.

"Out of nowhere it would appear the young fella was taken. Nobody actually saw the shark itself, but they've observed the young fella's body in among some blood. His mate and somebody else who was surfing with him have brought the body to shore."

A taste of Chile comes to London