It’s the first tournament defeat for the Southern Stars, who had already qualified for the final before this match, but they’ll have a chance for revenge this weekend with the Windies win ruining any hopes England had of defending their trophy.

An Australian win today would have seen their final opponent decided on net run rate.

The Aussies dismissed the Windies for 164, an impressive total given they were lagging at five for 59 at one stage before Deandra Dottin resurrected the innings with 60 at almost a run a ball. 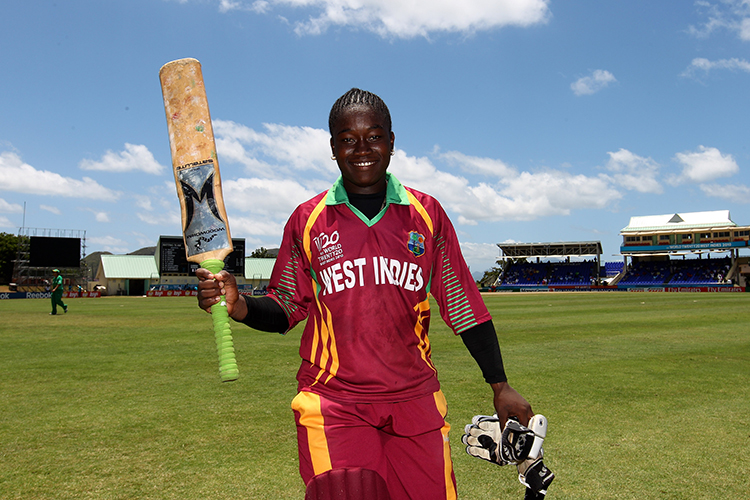 Rachael Haynes (21), Jess Cameron (39) and Alex Blackwell (45) all got good starts at the top of the order for Australia, but tight bowling and the regular fall of wickets saw them bowled out for 156 in the 49th over.