Peter van Leeuwen found a memory card on a baggage belt at Amsterdam’s Schipol airport. Checking the card on his laptop, he found filled with precious memories of a mystery girl’s trip.

Van Leeuwen decided to create a YouTube video showing some of the photos in an attempt to locate the owner.In a statement accompanying the video, he wrote:

“Help! We’ve found a SD-card with holiday-pics at Amsterdam Airport Schiphol, which we’d love to return to its owner. Problem: we don’t know who the owner is. Please help us find this girl to return the pictures of her traveling the world. Sharing is caring!” 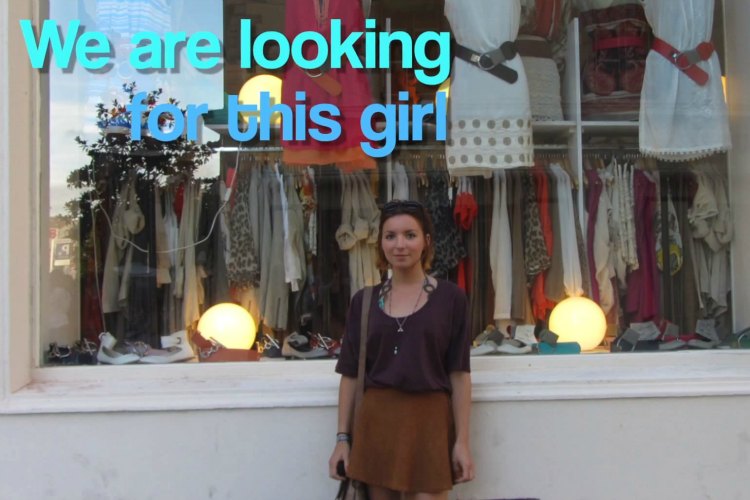 Dutch newspapers and radio picked up on the story of the mystery girl as the video spread across the internet, and eventually the owner was located – 22-year-old Catriona Bowman from Suffolk.

Bowman was had been on a three-month backpacking trip around Europe with her friend Emily Fazah, reported The Sun. The friends were distraught when they realised they’d lost the memory card, which contained around 300 photos from their trip together. 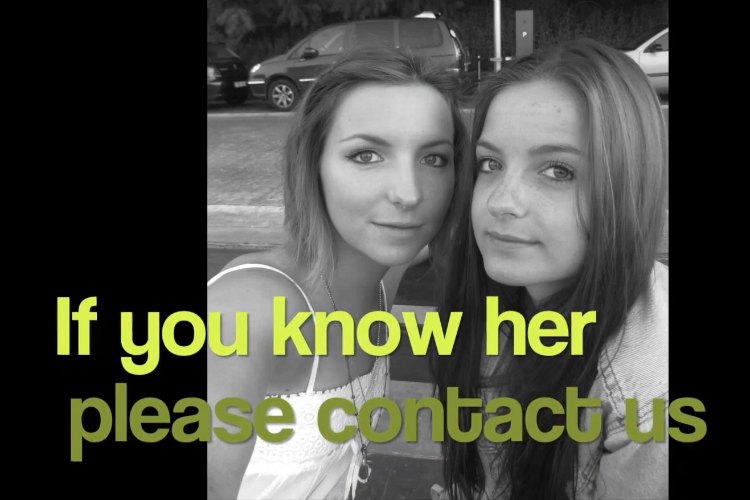 “It is absolutely bizarre. We were convinced they had gone for ever. We are truly grateful to Peter for going to so much effort to track us down. The pictures hold so many amazing memories for us,” said Bowman.

The power of social media helped reunite the girls with their holiday photos – the video was shared on Facebook by an old acquaintance “Apparently someone I knew from 15 years ago shared the link on Facebook where the photos had been posted.”

“It’s amazing how fast news travels on Facebook. It’s really the new ‘lost and found’. That’s why I decided to put it on Facebook and YouTube instead of bringing the card to the lost and found-department of Schiphol Airport.” Van Leeuwen told The Daily Telegraph.

See the original video below.

Get Ready for the 2018 Aintree Grand National

Fancy yourself as a criminal mastermind?