The biggest US police manhunt in living memory ended in a dramatic showdown as Christopher Dorner barricaded himself inside a mountain cabin outside LA, which was set ablaze during a shootout.

Dorner, 33, a former LAPD officer is suspected of murdering three people in his vendetta against California’s law enforcers, which began in 2008 when he was sacked on allegations of falsely accused a colleague of kicking a homeless man. He accused the force of being racist. 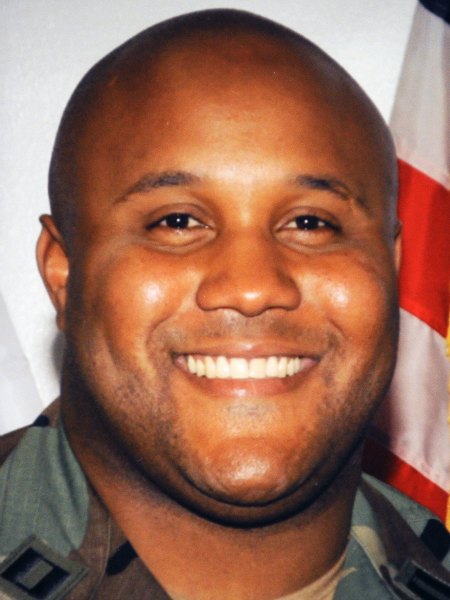 His revenge allegedly began on 3 February this year with the murder of Monica Quan, 28, the daughter of a retired police captain, and her fiancé who were shot dead, reports The Guardian.

Four days later an officer was killed and two others were wounded. Authorities announced a $1m bounty for his capture, which is California’s largest in living memory. He was discovered yesterday morning by housekeepers in a holiday cabin.

Dorner then tied them up and stole their car, which he crashed before stealing another car. He shot at rangers who pursued him, then holed himself up in another cabin where he was surrounded by police. A shootout ensued, in which another officer was killed, and the cabin went up in flames.

Police expected to recover his body from smouldering wreckage as soon as the cabin is safe to enter.