Police praised the majority of teens’ behaviour, given 20 schoolies were arrested on night one last year. However, bad weather had its role to play.

After tens of thousands of schoolies converged on the Queensland holiday destination to blow off steam after months of exams and study stress, thunder and lightening struck.

Severe thunder storms soon threatened and the Schoolies Hub, the central venue for alcohol-free entertainment and concerts, was evacuated. The party reignited soon after the storm passed though. 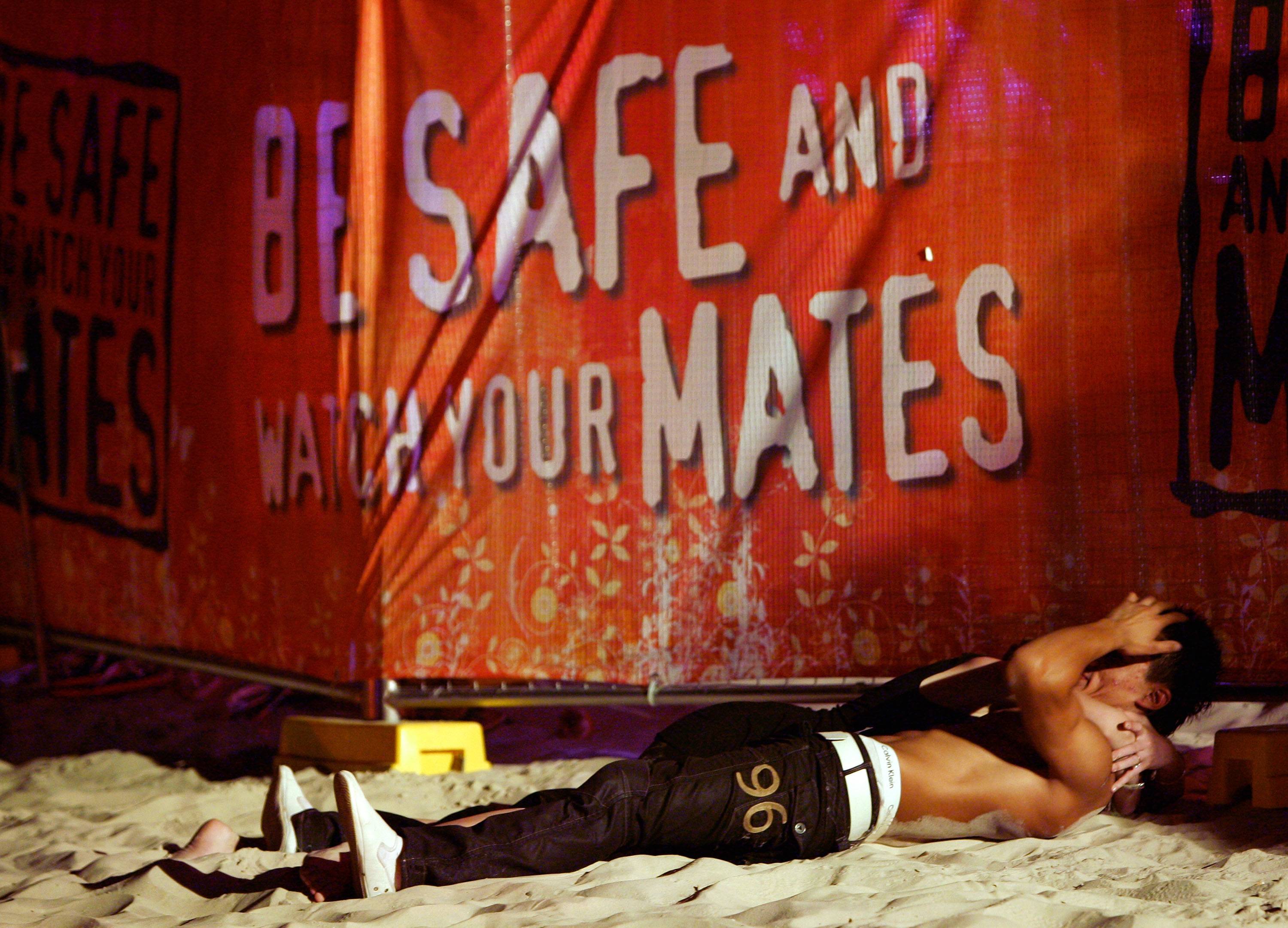 “They didn’t particularly like having their party dampened on but they’re just as loud as always and just as numerous as always and they all seemed to be having a really good time,” Angela Driscoll from the Chill Out Zone told ABC.

Three of the nine schoolies arrests were for minor drug charges while the others were for public nuisance.

There were also nine fines for drinking in public places issued compared to last year’s 47.

While arrests were down, reports of crazy party antics still abound. 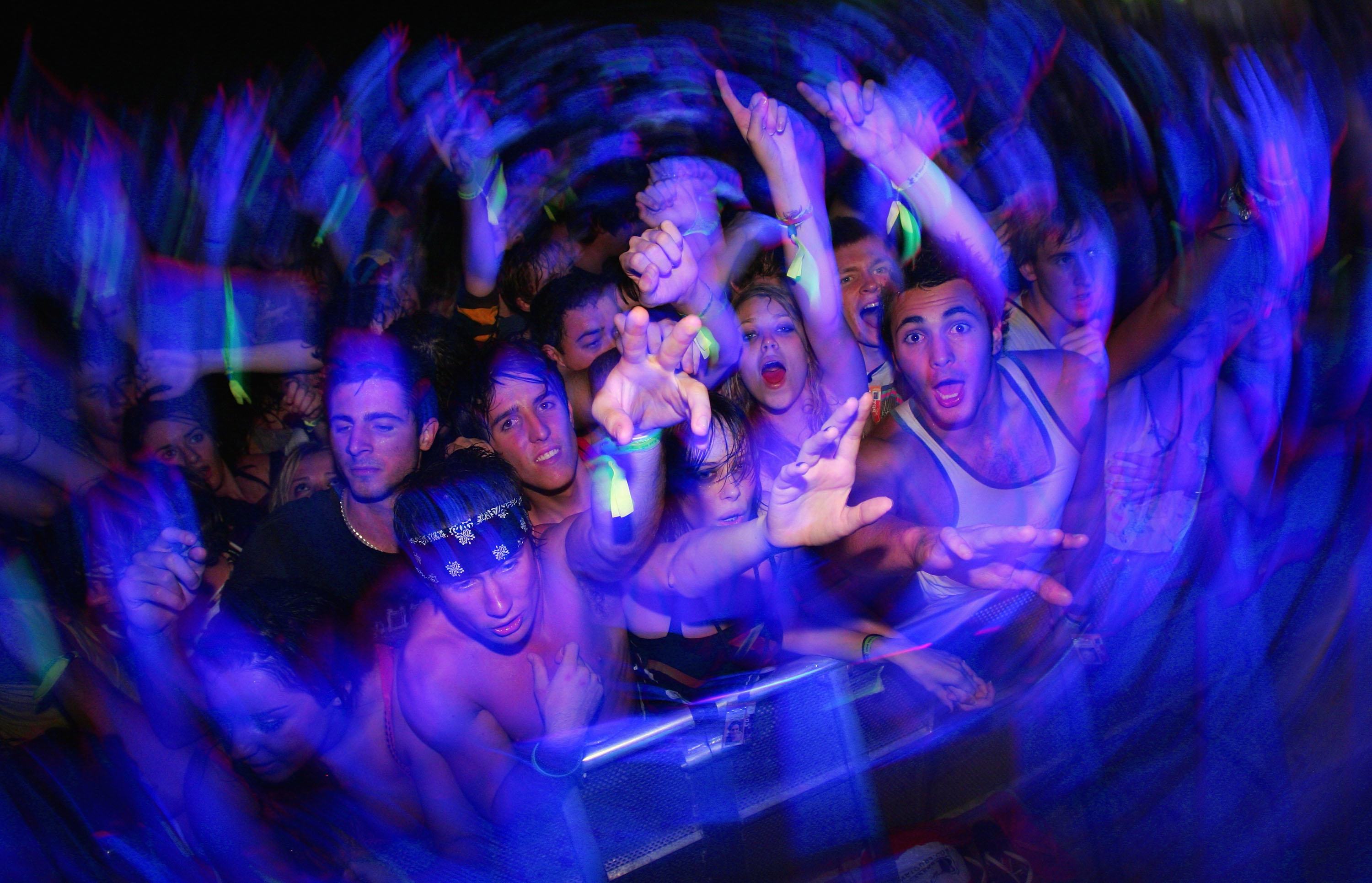 The Daily Telegraph reported tales of schoolies being evicted from hotels and threats from other accommodation providers to kick anyone who climbs between balconies out – not that all of them are worried about the warning.

Sex is high on the agenda of many young schoolies, as one young lady named as Georgia Smith told the Telegraph she’s there for, “Boys, booze, sex and bitches,” said Georgia Silversmith, 17.

“There are actually 500 unplanned pregnancies each year (at schoolies) – and I didn’t come to schoolies to plan one.”