Known for his cool, mature head, and no doubt one of the reason he’s held in such regard he debuted for his country as captain of the Twenty20 side, Bailey just smiled through the helmet grid at Anderson as he apparently said he’d punch him in the face.

School yard rubbish perhaps, but it’s dominated the headlines in Australia and England since the host’s won the first Test convincingly at the Gabba.

Clarke’s been fined about $3000 for his comment, mainly because it was broadcast and it’s a bad look for the game, but Bailey says it was no big deal and such chatter is more than likely to continue throughout the series.

”I think at that stage we were 380 runs ahead and needed one wicket to win the Test, so I don’t think there was much you could have said that was going to upset me at that stage,” Bailey told Fairfax Radio. 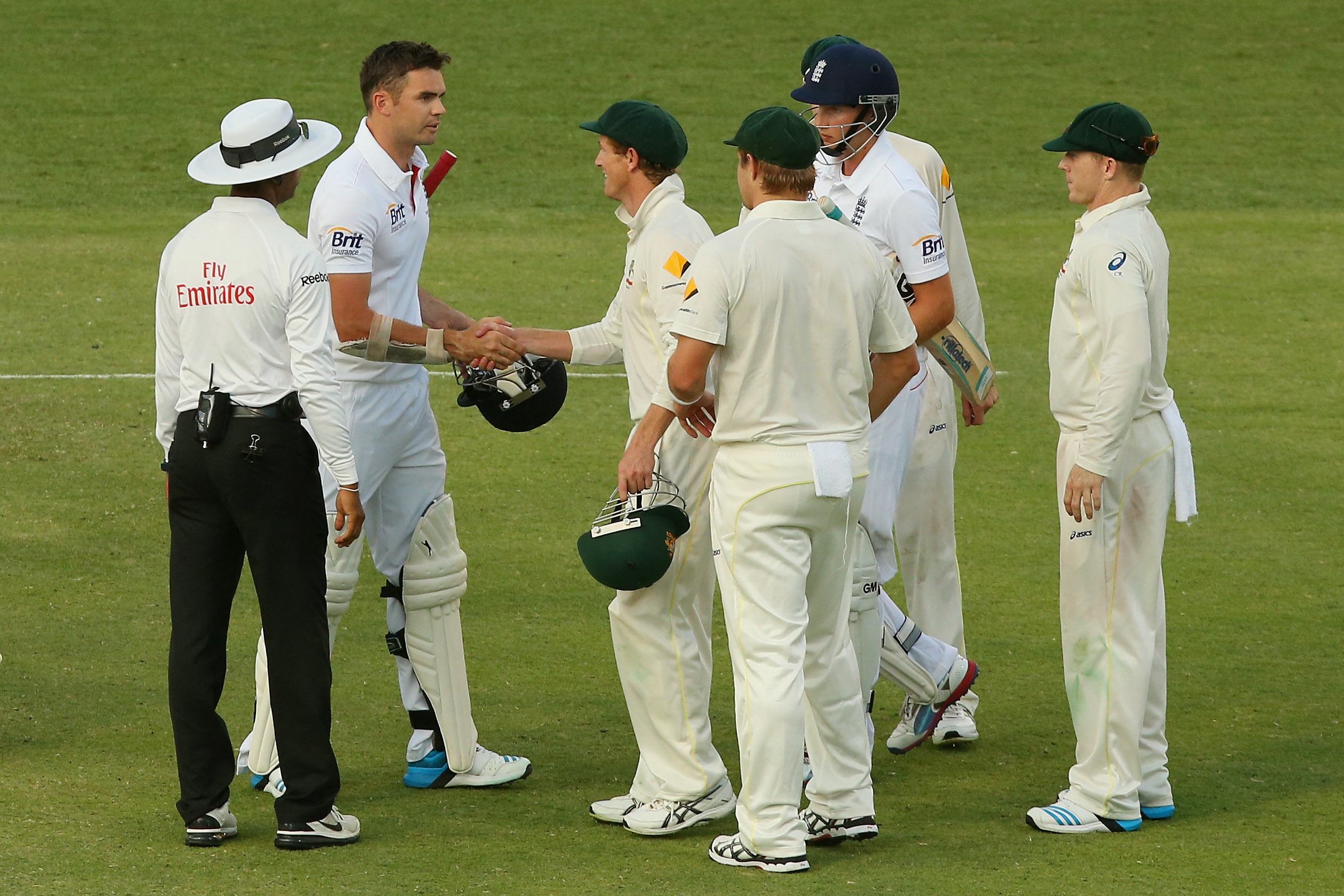 ”There’s always communication out on the field and I think it’s one of the real keys to try and find a way to try and make a batsman lose his concentration. Certainly that will continue, no doubt.”

Often a voice of reason, and certainly sense, Bailey said the blow-up on the final day of the first Test, with Australia heading towards certain victory had history – notably Anderson’s previously published comments of Clarke as “arrogant” and more recently “paranoid”.

“I reckon both those guys have a huge amount of respect for each other for the way they play the game,” Bailey said.

”They’re both very good players and both probably two of the most important players for each of the teams. So in terms of their own battle in the middle, that’s a really important one in the series and there’s normally been a bit of niggle between those two to try and get that upper hand for a number of years, I don’t think it should be looked at as one incident.”

Travel blogger Toni White of Reclaiming My Future – ‘Solo travel: The good, the bad and the bumping uglies.’