Beer festivals: five of the best

What: The world’s most famous beer festival, Oktoberfest, is held every year in Munich when almost six million people flood to the city to quaff stein after stein in ?one of many beer halls. The bevvies will be brought to ?you by buxom wenches with superhuman strength. 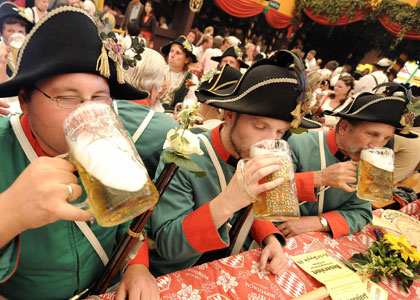 What: The Austrian answer ?to Oktoberfest will make its debut in Prater Park this autumn in an event erupting in beer and live music. There will be four giant marquees ?in which to sip beer. 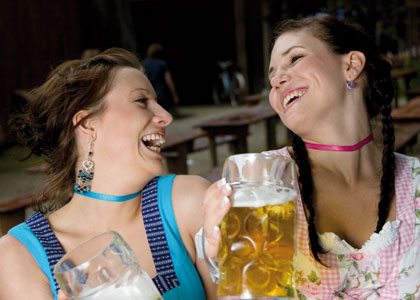 What: Drink tasty Belgian beers while listening to live jazz at this huge festival ?which enjoys a carnival-like atmosphere. 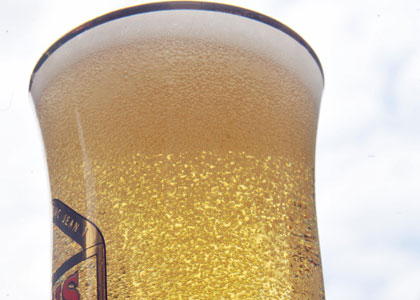 What: Renowned for offering the world’s largest selection of real ales, punters can also sup fruit beers, stouts and ciders ?in a gorgeous castle setting. 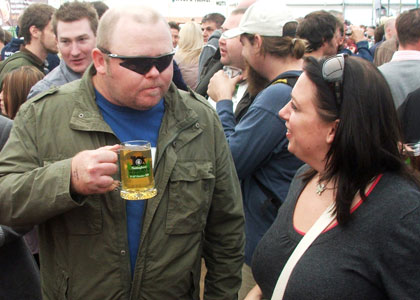 What: Britain’s biggest beer festival is a feast of real ?ales, ciders, perries and international beers. There’s tutored beer tastings so you can become an expert drinker. 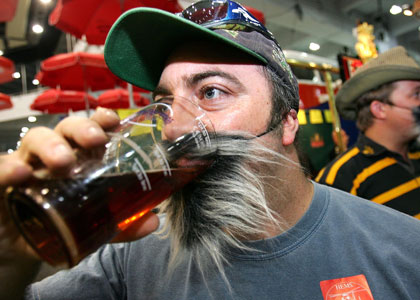