Best and cheap places to see the Northern Lights and what to do in Tallinn, Estonia? Your travel questions answered

I hear this year the northern lights are at their best in 50 years. I would love to see these, preferably in Norway, and as cheaply as possible! Any hints on when and where the best spot is for a poor Kiwi bargain hunter? Chris, via email

TNT readers’ favourite question: the holy grail of the northern lights on a budget!

I would recommend that you opt for Iceland, as the recent currency crash has made visiting the country much cheaper than it used to be.

Secondly, as the popularity of the area increases, more budget airlines are servicing the country, meaning that a flight won’t cost the earth. Iceland Air is currently offering a northern lights deal which includes flights, hotel and a tour from £299 per person. 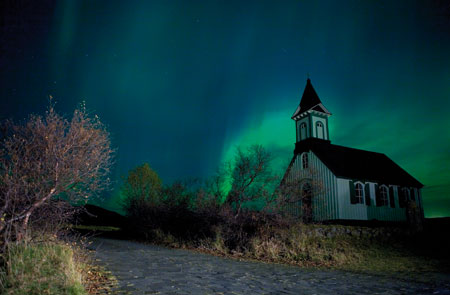 There is no guarantee that you will see the lights, but Iceland’s Meteorological Office (en.vedur.is) provides a cloud cover tool
so you can plan the best time to visit.

The northern lights are visible from between September and March, so I would aim to visit between February and March, when the days are starting to get longer but the aurora borealis activity is still visible.

You are also right in saying that this could be the best example of the natural light show in recent years as the intensity of the aurora borealis has been increasing to reach its solar maximum in 2012.

So while it might be a bit of a pricier break than you’d hoped, you should get more for your money this year, making it worth the spend. 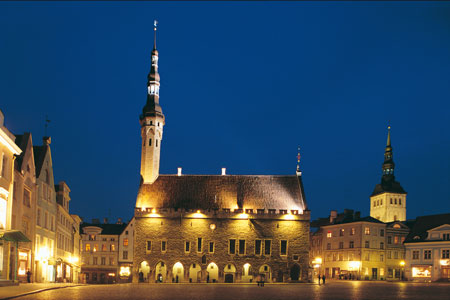 My boyfriend wants to visit Tallinn for a weekend break in March, but I’m unsure of what there is to do there. Can
you help me out? Emma, via email

Once seen as just a cheap destination for a boozy break, Estonia’s main city proved it has a lot more to offer than just cut-price lager last year when it was crowned European Capital of Culture.

It’s still easy on the pocket, but Tallinn is also packed with medieval and Soviet history, making it a fascinating place. The main draw is the stunning Old Town – a stroll within the medieval city walls will take you back centuries.

This area is listed as a Unesco World Heritage Site and is packed with old churches, including St Nicholas’ which now has a museum, and St Olaf’s, where you can climb right up the spire for sensational views of the city. 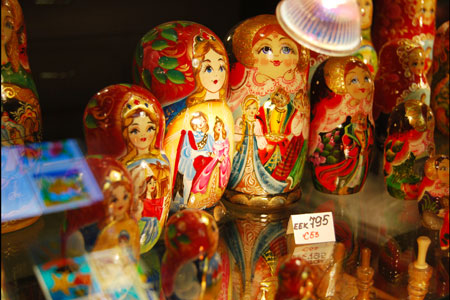 Once you have taken in central Tallinn, venture to the nearby suburb of Kadriorg (2km from the Old Town).

There’s an enormous park here, which was commissioned by 17th-century Russian tsar, Peter the Great, as well as an art museum inside the impressive Kadriorg Palace.

Since you’re travelling in March, you’ll also be able to take advantage of the snow in Winter Park in the nearby Song Festival Grounds, where you can hire skis, snowboards and sledges.

Don’t forget it will be very chilly then, so to warm up, try some traditional, hearty Estonian fare, such as sealiha ja kartul (pork and potatoes) or suitsukala (smoked fish).

Summer of tennis: Aussies up against it at Perth’s Hopman Cup but plenty to come