The Royal Ascot began yesterday and, alongside the horseracing, came the usual spectacular parade of hats.

Outlandish headgear is a tradition at the Ascot Races and women compete to outdo each other with ridiculous hats and fascinators.

So, without further ado, here’s our selection of the best Royal Ascot hats. 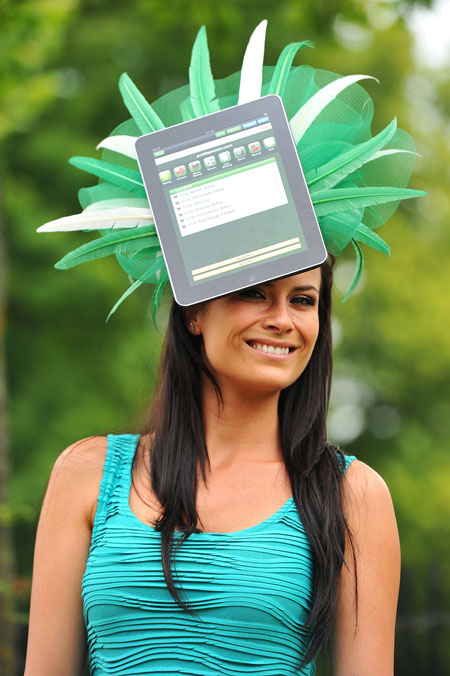 This Royal Ascot iPad hat wins our award for pure WTF and why? 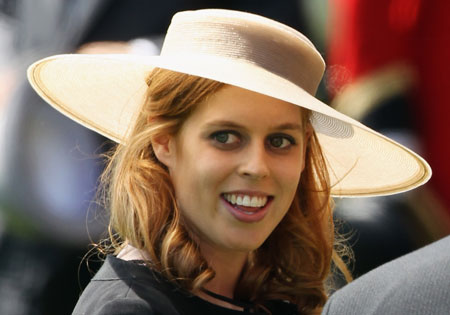 Princess Beatrice came in a very safe number after the ‘toilet seat’ hat she wore to William and Kate’s wedding was so widely ridiculed. 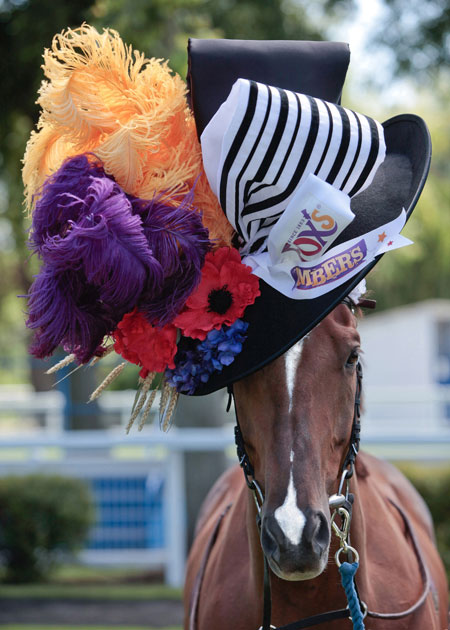 A horse looks fetching in a feathered filly fascinator. 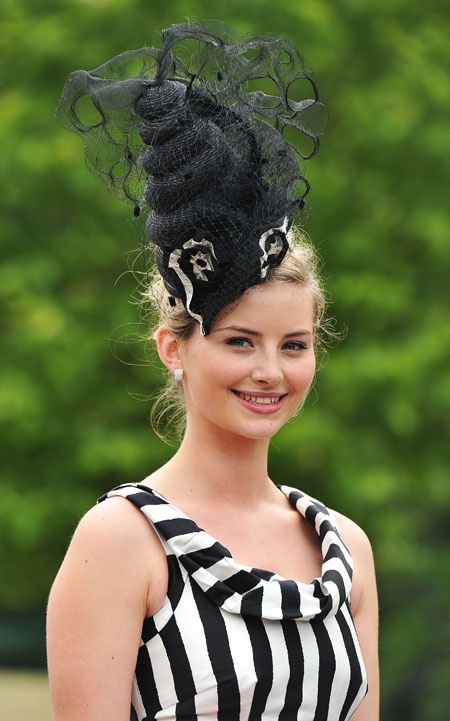 A relatively subdued number in black and white. 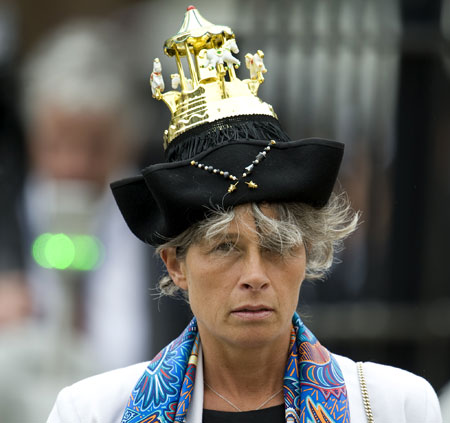 Cheer up, this Royal Ascot hat is actually pretty rock’n’roll. 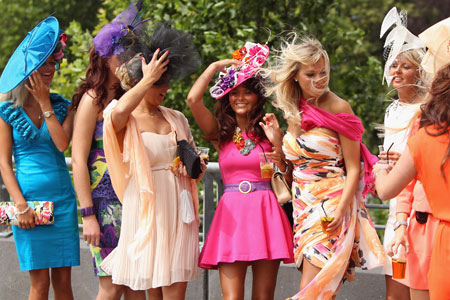 The Royal Ascot: Not good for goths. 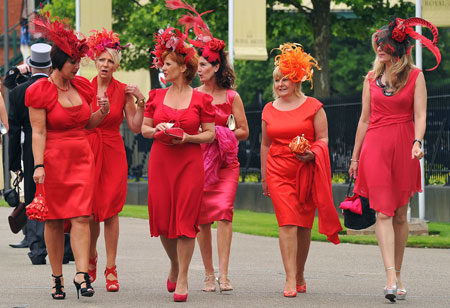