Bike rides: five of the best

It might not be the most technical mountain-biking route – you pretty much just point yourself downhill and hang on for dear life – but as once-in-a-lifetime experiences go, you’d be hard pushed to better the descent down Bolivia’s Yungas Road – or ‘Death Road’, as it’s more commonly called.

Be aware that the nickname is no exaggeration. It’s estimated between 200-300 travellers are killed annually on the treacherous dirt track winding from La Paz to Chulumani; much of the road is just 3.2 metres wide and gives way to sheer drops of 4000 metres.

While you’d expect most countries to close off a deathtrap of such epic proportions, in Bolivia the Yungas Road has become a bona fide tourist attraction. Thrill-seeking backpackers take to it in droves, weaving their bikes between two-way traffic at speeds averaging 40mph.

While mountain-biking down Death Road is one hell of an adrenaline rush, it should also come with a serious health warning. Plenty of tourists have died on this route, many of them slowly and painfully after plunging thousands of metres into the rainforest below. The nearest rescue helicopter is in Peru, and the local hospital is reached by a bumpy two-hour drive. You have been warned.

Still, there are ways to minimise the risks. Ahead of our charge down the mountain, our tour guide shared his good feeling about the day’s ride – because our group only boasted two blokes. The most dangerous element of riding the road is “being cocky and showing off”, apparently – hence the many males in neck-braces laying broken around the dorms of La Paz.

Rather, watch what you’re doing and maintain a decent speed – the road is full of twists, and tyres are liable to slip on the loose gravel – and you’ll drastically reduce your chances of tumbling over the edge.

Heart-in-mouth factor aside, the scenery along Yungas Road is breath-taking. Surrounded by steep cliffs thick with ramshackle greenery, this is surely one of the world’s most beautiful highways – as well as its most deadly. 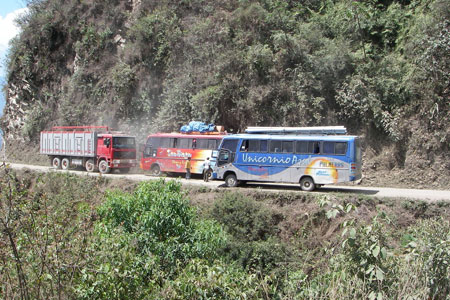 It’s widely held that, thanks to its stunning coastal views, the best cycling route in Morocco is from the bay of Essaouira – the ‘windy city’ known for its kite-surfing and wind-surfing – to the gorgeous shoreline city of Agadir.

If the pedalling gets too much, pause to take in the endless stretches of deep blue Atlantic spreading out below rugged cliffs. You’re guaranteed to feel much better. 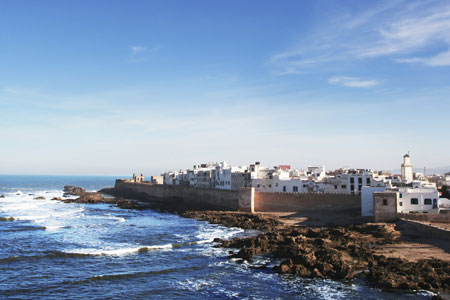 The Danube Bike Path stretches more than 1000 miles across Europe, starting at the source of the river in Germany and ending around its mouth in the Black Sea.

Beginners can follow a smoothly paved, traffic-free trail from the start point through Austria to Budapest, passing by an eclectic array of Euro-scenery along the way (medieval castles, serene mountain ranges, lush forests and fairytale houses in the hills). 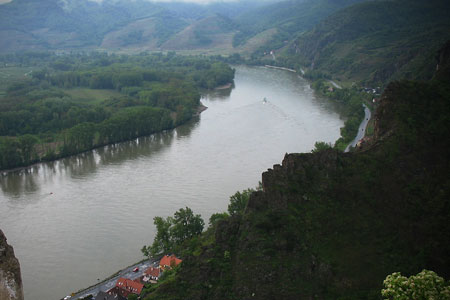 Thanks to the likes of Bestival, the Isle of Wight is now officially young and trendy, so you can bike around its diverse terrain without losing any hard-earned street cred.

Cute narrow lanes and rolling green hills make for a relaxing weekend of cycling, and the island’s dramatic white chalk cliffs supply an enviable backdrop. Gastropubs abound for refuelling. The Isle of Wight also has 11 award-winning beaches, so make some time for a stroll on its pristine sands. 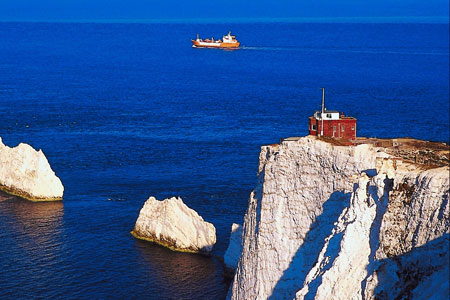 The archipelago on Malaysia’s west coast is best explored on two wheels. If you could saunter on a bike, that’s what you’d do around Langkawi, soaking up the views of placid grazing water buffalo and hilltop jungles at a contented clip.

Take back roads to secret waterfalls to cool off, or slog up Gunung Raya – the tallest point on the island – if you want to earn your sundowners. The climate is suitable year-round, though most rain falls in September and October. 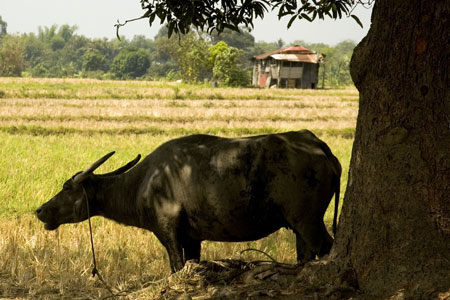 1 in ten Brits over 50 get high regularly

A visit to Bremen, Germany