It’s Mexican Independence Day on September 16, and central London spot Mestizo is going all-out to celebrate. From September 4-14, the restaurant-bar is hosting a 10-day Gastronomic Festival, offering up dishes from 10 diverse Mexican states.

Then, on September 15, there’s a special Mexican Sunday lunch, or night owls can turn up for tequilas and tacos ‘til late. Still going strong on Independence Day itself? There’ll be more special dishes and tequila and Corona combos to help you catch a second wind. Good luck! london. 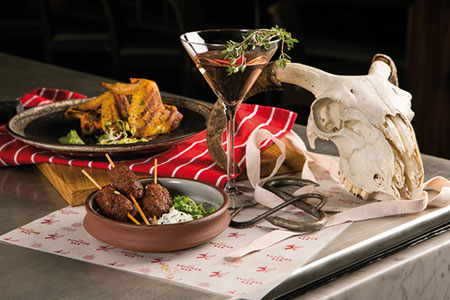 If you’re still salivating over last week’s ‘meat issue’ of TNT, then the pop-up Butcher Bar at Anise in the City should sate your bloodlust. Offering a butcher’s block of game and tear and share cuts alongside carnivorous cocktails – such as bacon-infused buffalo trace mixed with fresh tomato, horseradish and garnished with a crispy pig’s ear; or gin mare, clarified lamb stock and port – it should be on every meat eater’s hit list this September. 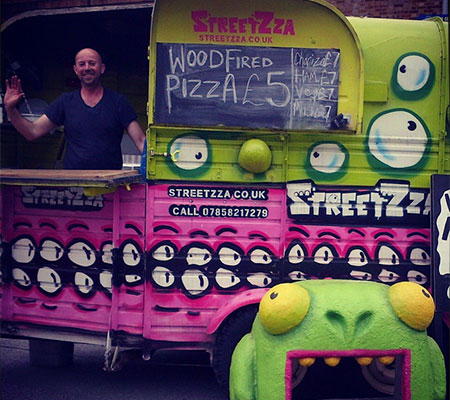 Night market Urban Food Fest has popped up again in Shoreditch, but you’ll have to be quick to catch it, as it disappears mid-October. Make the most of London’s remaining warm(ish) evenings with fare from loads of the capital’s favourite street food heroes, including Kimchi Cult, Bhangra Burger and Pizza Pilgrims. Catch it on Saturday nights, 5pm ‘til midnight.

Too much information! Sharon Osbourne ‘has sex all the time’ with rocker Ozzy