Bizarre beauty treatments: Looking good has never been so… strange

The connection between oddity and beauty may seem fairly recent but it’s a fact divas have a long history of going to strange lengths to look good – do you think it was normal for Cleopatra to bathe in asses’ milk?

Then again, it seems like some of London’s spas have taken things even more out there. The below treatments are not for squares.

Chavutti Thirumal has its origins in Kerala, India (like all good holistic treatments it seems).

The masseuse uses her feet to rub the back, legs and arms, meanwhile balancing from a rope to control pressure.

The idea is that the practitioner can achieve longer strokes that go more deeply into the tissue. 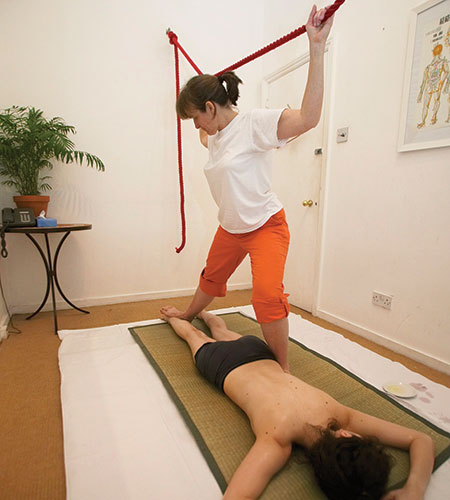 Therapists begin the Soundbath treatment by proffering a “wonder box”, which belches out smoke and reveals a small vial that reads “drink me”, and a tiny chocolate mushroom.

The actual therapy involves having tuning forks ringed near the ears and on the body, the idea being that certain tones and vibrations help us achieve balance.

Clients also get wafted with feathers. At the end, in a move more evocative of witch doctors than high-end spas, the therapist shakes a bamboo filled with rice above their clients.

Russians, as we all know, are a tough bunch. It’s no wonder then that their version of a relaxing spa ritual is getting hit with tree branches.

In reality, the practice is gentler than most deep-tissue massages, and helps to promote better circulation and release toxins.

The treatment includes a birch beating, plus a frolic in both the sauna and snow room (yes, said room is actually blanketed in powder). 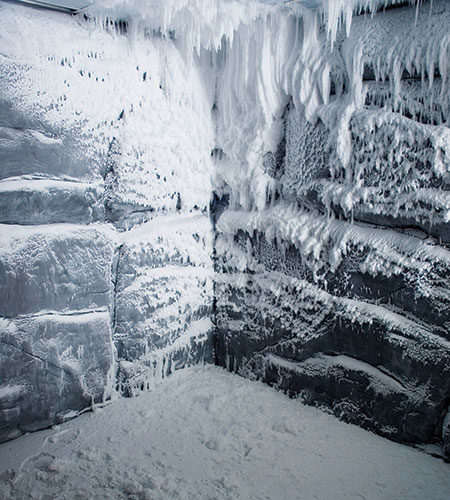 You know anything called a geisha facial is sure to be exotic, and this treatment is doubly so.

It starts with exfoliation using silkworm cocoons and is followed up with a mask made of nightingale droppings (don’t worry, the stuff is sterilised and mixed with a rice bran moisturising cream).

The treatment has its origins in Japan and Posh Spice swears by it.

The Beauty Bloom by Kinga is one of the few beauticians to offer the treatment in London. The best bit?

She’ll come to you.

The Chuan Spa has a special mini-massage for anyone battling droopy lids.

Clients are treated to a range of eye ointments meant to de-puff and smooth out the area before donning the specially designed Thalgo eye massage mask – a futuristic contraption that puts us in mind of Star Trek’s Geordi La Forge or Cyclops from X-Men.

Starfish on the Beach