Blanchett plays the title role, a rich New York socialite whose marriage collapses. She called her third Globe a “heavy thing that makes your biceps look great” and gave Allen a big thumbs up.

“It’s impossible to approach good work without working with good people,” she said.

“Woody Allen writes and directs these things with such alarming regularity that we take him for granted.”

Blanchett was in ridiculous company for the award, with Bullock in space thriller Gravity, Judi Dench in Philomena, Kate Winslet in Labor Day and Emma Thompson in Saving Mr Banks.

Naturally, the Australian was wrapped up by the dreaded awards ceremony music. 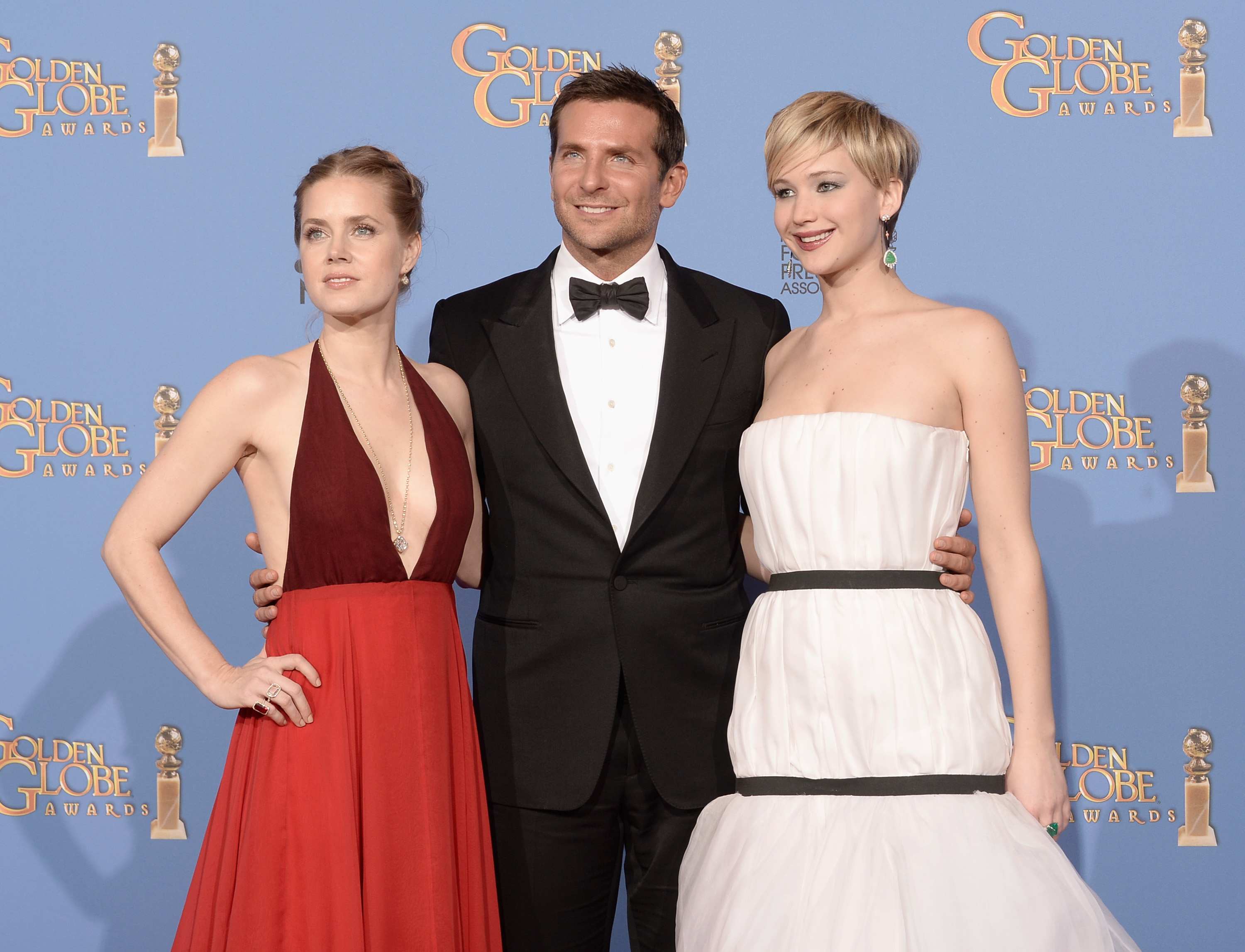 “Can people at home hear this music? Or do they suddenly think you’re just getting really fast and having a panic attack?” she quipped.

In other awards, 12 Years a Slave won the big one for best drama, American Hustle took musical or comedy and Matthew McConaughey won best drama actor for Dallas Buyers Club.

Mini-series or TV movie: Behind the Candelabra

Actress in a mini-series or TV movie: Elisabeth Moss

Original song from a motion picture: Ordinary Love by U2 from Mandela: Long Walk to Freedom

Actor in a mini-series or TV movie: Michael Douglas, Behind the Candelabra

Cecil B DeMille award for outstanding contribution to entertainment:Woody Allen

Travel advice: highlights of India and stag do in Dublin