Investigators are hoping members of the public will come forward with information leading to the capture of the person responsible for the bombing.

“The person who did this is someone’s friend, co-worker or relative. Someone knows who did this,” said Boston FBI special agent Rick DesLauriers.

Resources have been poured into tracking down the culprit with over 1,000 law enforcers involved in the investigation.

“We are postulating they would need to have been heavy bags to carry the device inside them. They would not have been light bags,” said DesLauriers. 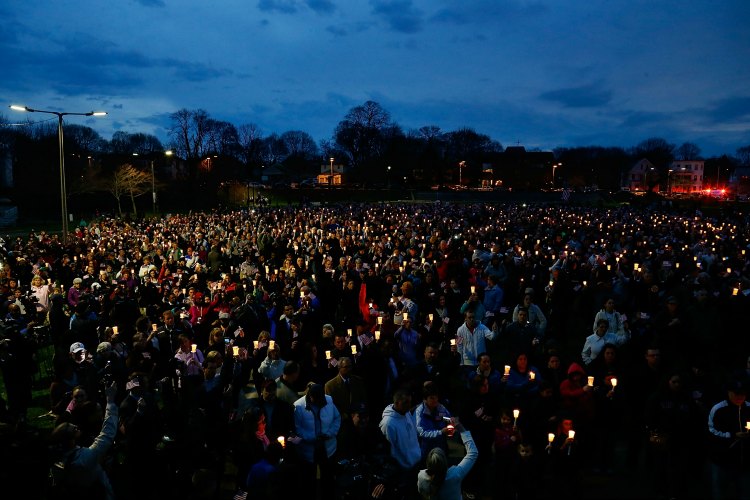 Mourners in Boston gather with candles during a vigil for eight-year-old Martin Richard, one of the victims of the blast

Detectives suspect that the nature of the heavy bags could be key to getting members of the public to remember any suspicious behaviour during the crowded event attended by thousands of spectators.

US President Obama said the bombing was being viewed as “an act of terror” but said that any other information was as yet unclear “We do not know if this was an act of an organisation, an individual or individuals, and we don’t have a sense of motive yet. Everything else is speculation.”

A Guide to Viatical Settlements for Terminally ill Patients