As well as scooping a Brit, Take That performed new single When the Kids Come Out. The Brits win ends an 18-year wait for the band.

The comeback band, now including Robbie Williams once more, have proved more popular than ever – their latest album, Progress, was released in November and became the fastest selling album of the century.

However, it’s the first time Take That, who formed in the 90s, have been honoured with a Brit.

Rapper Tinie Tempah, who was nominated in four categories, walked away with two Brits, claiming best British breakthrough act and best single for Pass Out.

Picking up his first Brit award, Tinie Tempah said: “I want to big up God and my family for sticking by me when times are hard.” 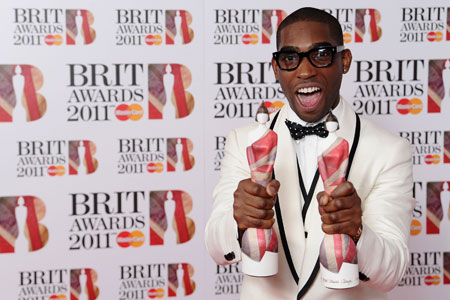 Tinie Tempah was a double winner at the Brits 2011.

Arcade Fire are on a roll this awards season, having just won the coveted best album award at the Grammies. 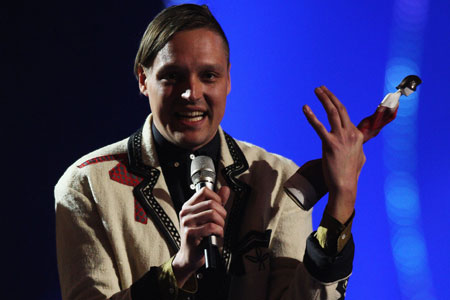 Mercury Award winner Mumford and Sons walked were honoured with what host James Corden called the “biggest award of the night” – Best British Album – for their Sigh No More. 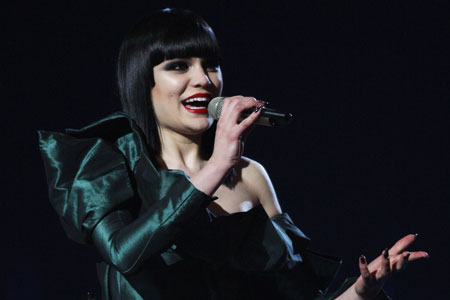 “Pop stands for popular. I want to be a pop icon and take Britain across the world,” Jessie said later.

As well as giving a raunchy performance, Rihanna scooped Best International Female which was presented to her by award by Cheryl Cole.

Cee Lo Green, whose duet with Paloma Faith was the finale of the night, won the Best International Male Solo Artist award.

The Don Draper effect: What it’s really like to work in advertising