The dungeon where Josef Fritzl kept his daughter imprisoned as a sex slave for 24 years has become the a favourite party hangout for teenagers living in Amstetten.

Austrian police have now put up a welded steel door on Fritzl’s house to stop people from hanging out in the underground dungeon.

The secret cellar where Fritzl trapped his daughter Elisabeth and fathered seven children by her is now full of broken furniture, drug paraphernalia, smashed alcohol bottles and discarded clothes.

The illegal partygoers – mainly teenagers – have been gaining access to the cellar via an unlocked garage door, reports the Daily Mail. 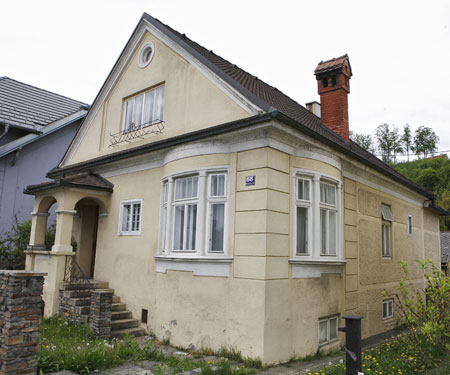 The house where Josef Fritzl lived in Amstetten, Austria.

One intruder told the paper how Fritzl’s horror-house had become Amstetten’s ‘in’ place to hang out.

“It has become somewhat cool among the young in Amstetten to say you have been down in The Cellar. You don’t have to say which one – everyone knows what you mean,” he said. 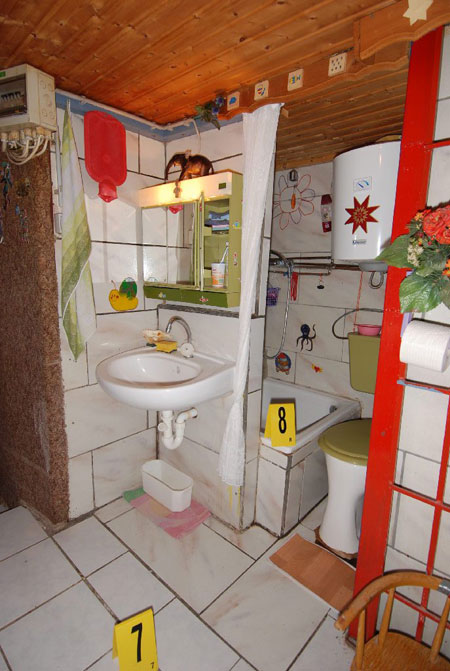 The cellar where Fritzl held his daughter captive.

“Rat droppings have intermingled with the stubs of cigarettes and food wrappers. There is no electricity but partygoers have used candles.

“The walls are very thick – you can play music down there and no-one will hear, or see any light.

“The word went out before Christmas that the garage door was open. You descend down a slope into his garage and then into the cellar. It’s easy. The cops stopped watching the place long ago.”

Fritzl, 75, is serving life imprisonment for rape, enslavement and negligent homicide over the death of one of the newborn babies he fathered with his daughter, Elisabeth.

Appy days Down Under: Top iPhone apps for travelling Australia